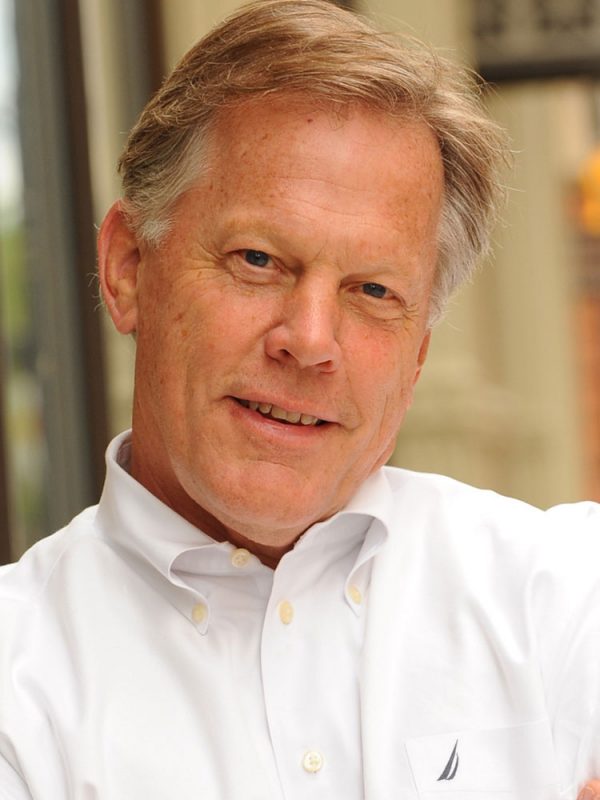 President, Cornerstone University / Board of Directors

An internationally recognized conference speaker, Joe has written numerous devotionals for Our Daily Bread and several books including The Trouble with Jesus, Simply Jesus and You, and Redefining Leadership: Character-Driven Habits of Effective Leaders.

Joe has a distinguished career in higher education and church leadership. He served as senior pastor of Southgate Baptist Church (Southgate OH, 1970-76), Bible Baptist Church (Kokomo IN, 1976-81), and Highland Park Baptist Church (Southfield MI, 1981-87). From 1987-2005, he served as President of Moody Bible Institute, with oversight over the Undergraduate and Graduate Schools, Moody Publishers, and the Moody Broadcasting Network. Following his time at MBI, he served as a teaching pastor at a church in suburban Chicago prior to assuming the presidency at Cornerstone in early 2008.

Joe has also served on several boards including the Billy Graham Evangelistic Association and Wheaton College. He is a graduate of Cedarville University and Dallas Theological Seminary and was honored with a doctor of divinity degree from The Master’s College in 1987 and from Huntington University in 2011.