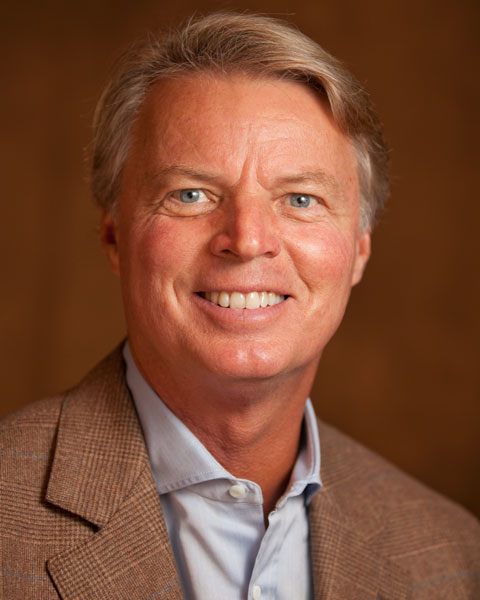 He represented the Orlando Magic on the NBA Board of Governors for 15 years, and now serves as its Alternate Governor.  He is the chairman of CURE International, a nonprofit healthcare organization that provides children with correctable disabilities quality medical care and the love of Jesus. Jerry and his wife, Marcy, have eight children (including three sons-in-law and a daughter-in-law) and twelve grandchildren. They enjoy travel, golf and racquet sports.