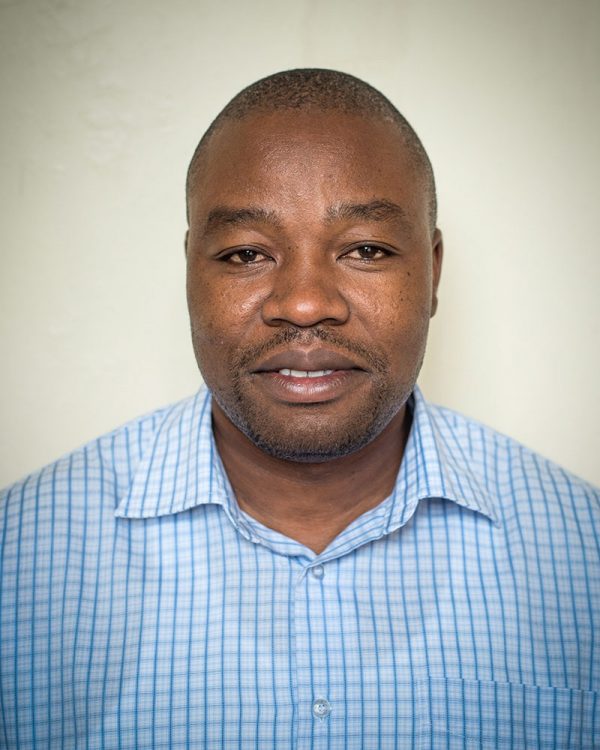 My name is Paul Mang’oli. I’m a born-again Christian, married with one child. I joined CURE Kenya in May 2009, after which I enrolled with the COSECSA post-graduate program in orthopedic surgery, based at CURE Kenya.

In the course of the program, I did an external rotation at Steve Biko Hospital, University of Pretoria, South Africa, between May and November 2014. This rotation was mainly in trauma and arthroplasty. I then completed my Orthopedic surgery training in December 2014. After completion, I have continued to work with CURE Kenya as one of the orthopedic consultant surgeons. At the hospital, I also head the rehab department, helping with its smooth running.

In addition to practicing orthopedic surgery, I’m actively involved in the running of the CURE Clubfoot Kenya program, as the program director. Among other things, I help in capacity building of the several clubfoot clinics that have been established in various counties of the country, via training new personnel in the Ponseti method of clubfoot management. I have also participated in the improvement of the training materials for Ponseti method, as a course instructor in the Africa Clubfoot Training (ACT) project.