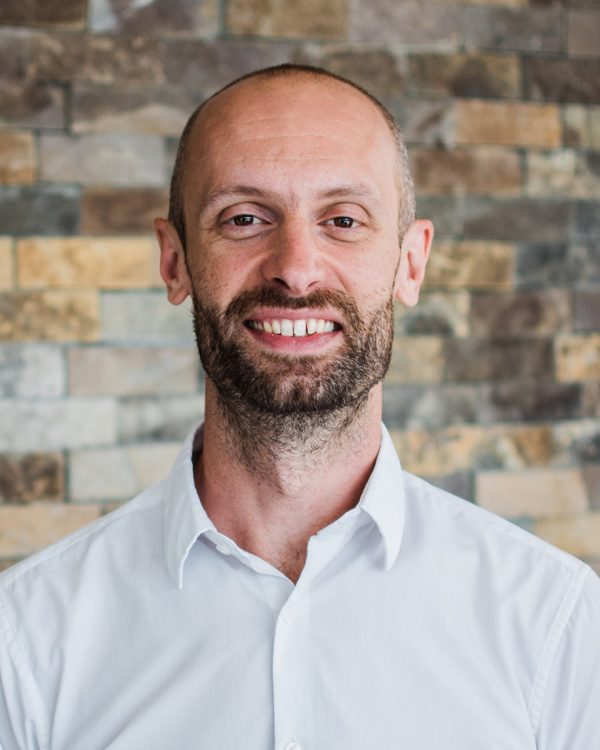 Mike Hulland serves as Executive Director at CURE Philippines. Mike earned his BSc in Prosthetics and Orthotics from the University of Salford and his MBA from the University of Ulster. He started his career in prosthetics and orthotics. For several years he worked in Sri Lanka for an international NGO as a specialist advisor, responsible for the development of prosthetic and orthotic services in the post-conflict North and East of the country.

In time, Mike transitioned into management consultancy and was employed as a Strategy Consultant for a leading multinational firm, specializing in both international development and healthcare projects. Prior to joining CURE, Mike worked as the National Lead for Research and Development for the largest prosthetic and orthotic company in the UK.

Mike and his wife, Rachel, are from Northern Ireland. They have two sons, Joshua and Isaac. Outside of work, Mike is an avid kitesurfer and keen cyclist.