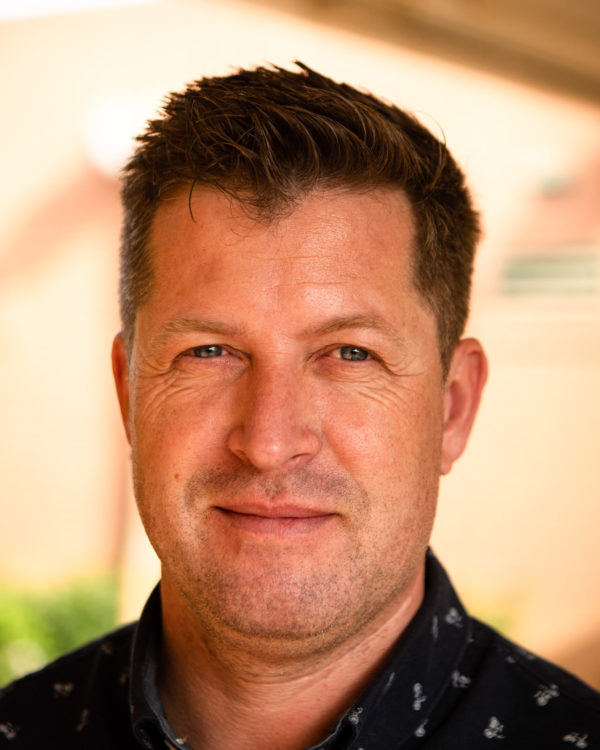 George Găvruș began serving as the Executive Director of CURE Niger in 2018. Previously, he served in the same role for CURE in Afghanistan, from 2014-2015. Between his CURE assignments, George provided leadership to Fundatia APME in Romania. With a passion for empowering others and ​a ​heart for education, George’s career has seen these threads interwoven through a variety of projects and settings, from leading a school for impoverished children to running a business incubator that taught job skills in a war-torn country. George has served with a number of organizations, including Shelter Now International, and has also held professorships a​t​ several educational institutions.

A native of Romania, George holds a BA in Pastoral Theology and Education from the University of Bucharest, studied at the Institute of Islamic Studies at Asia Pacific Theological Seminary in the Philippines, received an MA in Biblical Studies from Continental Theological Seminary in Belgium, and is working towards an MBA from Hull University in the UK. George and his wife, Georgi​a​na, have three children.