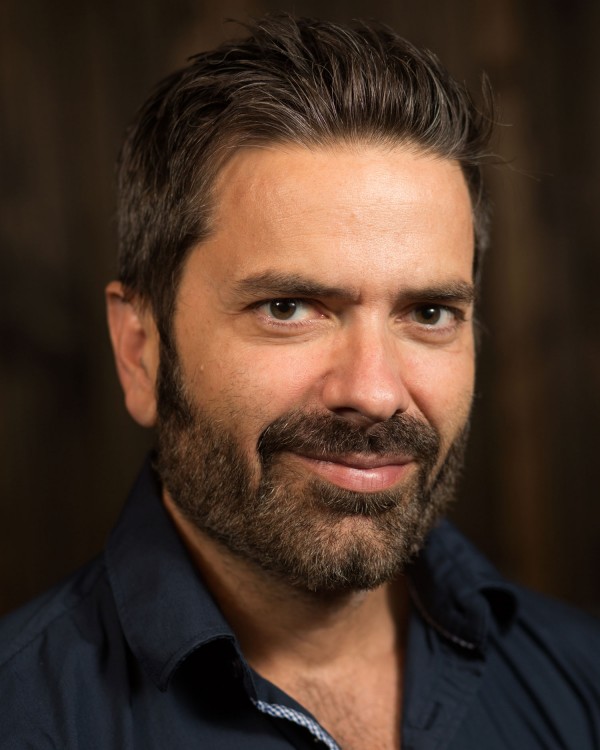 Brant Hansen is a radio host and speaker for CURE. Brant partnered with CURE a number of times as a radio personality doing on-air campaigns to raise money and awareness for the organization before formally joining CURE in July 2014. A graduate of the University of Illinois School of Journalism, Brant has been on the radio for over twenty years, both as a talk show host and later as a host in the contemporary Christian sector.

In addition, Brant is a published author. His first book, “Unoffendable: How Just One Change Can Make All of Life Better,” was released by Thomas Nelson Publishers in April 2015.

Brant is a toast-obsessed nerd who, when in high school, was no less than PRESIDENT of the Illinois Student Librarians Association. He was also All-Conference in “Scholastic Bowl,” lettered in basketball and football (both for keeping statistics), and was President of his own Stamp Collection Club, which consisted of himself.

Brant is a husband and a dad, and he’s also an “Aspie” – diagnosed with Asperger’s Syndrome as an adult. And he’s happy about it. He has won multiple awards for his radio-hosting skills and is typing all of this himself and putting it in third-person in hopes that it seems more impressive that way. 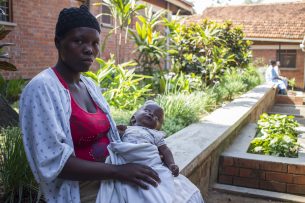 This just might be the adventure of your life 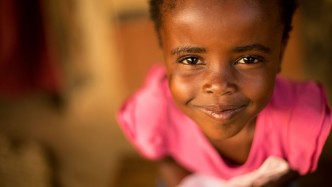 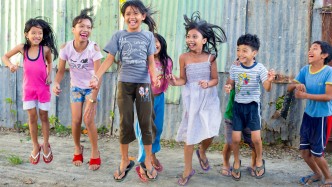 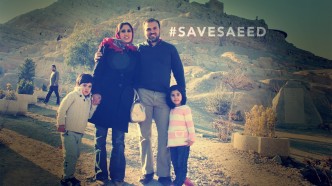 If you were a daddy 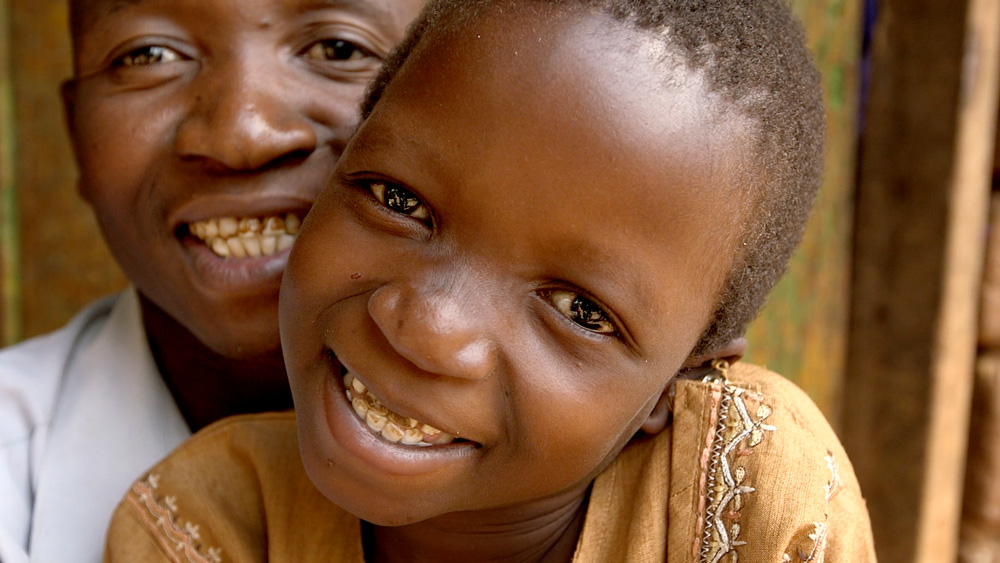 Are you a hero? 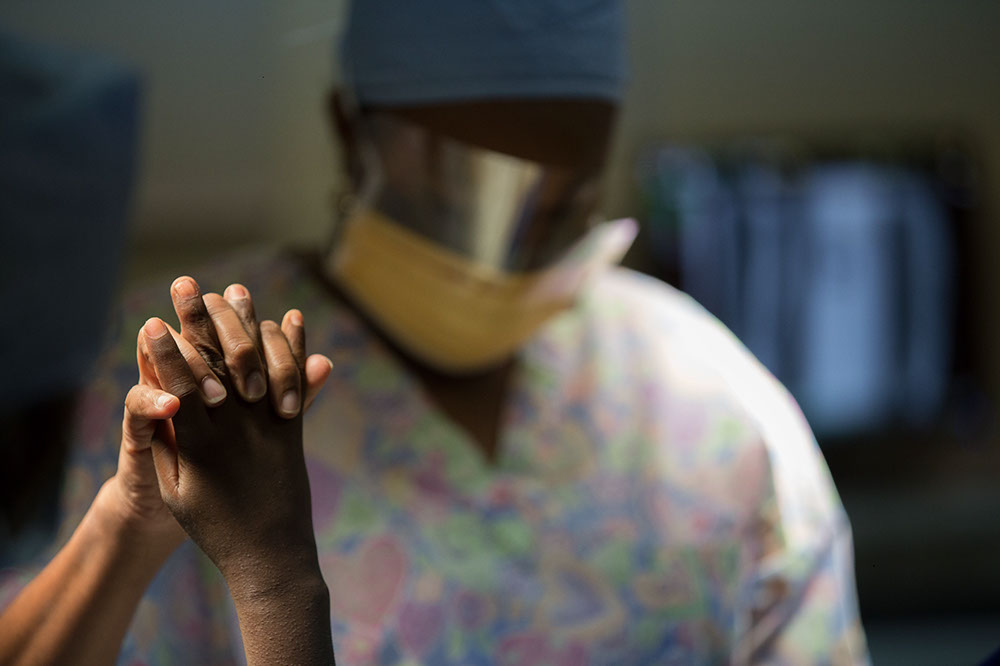