“I want to stretch my arm towards the sky,” said Aicha.

Her story begins like so many others in Niger. In most houses, cooking is done over open fires, and it is common for children to accidentally get burned. Aicha was left unsupervised… Read more

“I want to stretch my arm towards the sky,” said Aicha.

Her story begins like so many others in Niger. In most houses, cooking is done over open fires, and it is common for children to accidentally get burned. Aicha was left unsupervised for few moments, and she wandered too near to the open fire in the kitchen. Quickly, her t-shirt caught fire. She tried to take it off but couldn’t. She began yelling for help, and her mother rushed to her aid. Aicha’s right arm, and part of her scalp, were severely burned. Her parents attempted to heal her wounds with traditional medicine but did not see improvement. After two weeks of traditional healing methods, they took Aicha to the local hospital. She received some ointment to place on her wounds and went daily to get her dressings changed. They continued this treatment, at home, for another four months.

Unfortunately, they forgot to stretch Aicha’s arm during this time, and her burns healed with the skin on her right arm melted and stuck to her body. She was unable to lift up her arm after that. Since she could no longer play with her friends in the same way, they began calling her 'The girl with the bad hand.' When they said this to her, Aicha would run into the house and beg her mom to take her to the doctor to fix her arm. Thankfully, her cries soon were answered. A family relative, who was previously treated at CURE Niger, told them to bring Aicha to the CURE hospital. Later, Amina, Aicha’s grandmother, and Aicha made their way to CURE Niger in hope of treatment.

“The presence of God is here, and these doctors will heal everyone who comes here,” said Amina when she set her feet into our hospital. They spent a few days at the guesthouse before Aicha's consultation. While they were waiting, they saw the storyteller visiting and playing with the kids. Aicha imagined that it was the doctor, and she rejoiced at the thought that this playful doctor would fix her arm! God has unexpected ways of touching people’s hearts and everyone can be an instrument of His grace.

Please join us in welcoming Amina and Aicha to CURE Niger! We pray that by the end of their staying with us, Aicha will be able to lift up her arm towards the sky, as she always wanted. We look forward to testifying through her healing that God was and is present among us!

Aicha is finally able to lift up her both arms towards the sky! We delight in her delight! Thank you for making it possible through your support and prayers! Yes, you are part of her healing and excitement! May Aicha always raise her hands towards heaven, ever grateful to God for the gifts He gives. "Every good and perfect gift is from above, coming down from the Father of the heavenly lights, who does not change like shifting shadows." James 1:17. Aicha will be back with us in two months for her follow-up. Please pray for protection on her way back home. 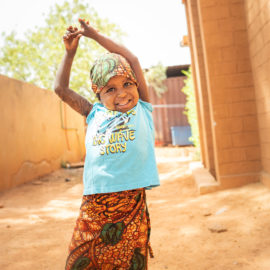 Aicha doesn't need bandages anymore. Her wounds have healed nicely and her arm's mobility has improved greatly! Her shy soul tasted CURE's care and found both laughter and joy. She is getting so close to finally going home! Aicha had another round of bandage changes. No more crying, no more fear! She now enjoys a life without pain and discomfort in her right arm, and will be discharged soon! Please keep her in your prayers. 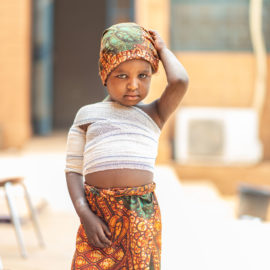 Besides the physical healing, Aicha is experiencing an inner transformation! The girl who came in, almost terrified by crowds, new faces, and places, is now smiling and interacting with CUREkids and our staff. It is a huge step for her, and we rejoice for her breakthrough! Thank you for all your prayers and support. Aicha is only a step away from lifting up her arm up towards her Creator! He is doing wonderful work in Aicha's life. 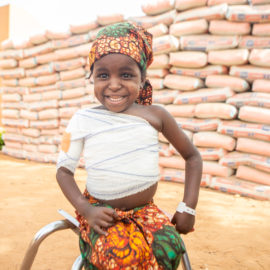 Aicha has been discharged from our ward. We visited her this morning at our guesthouse. She is still shy and still keeping quiet, but hope and strength have found a new place in her heart! Aicha is enjoying her recovery in her own way. It is just a matter of time until she will be able to fully raise her arms and embrace the grace given to her! Please keep Aicha in your prayers for a full recovery! 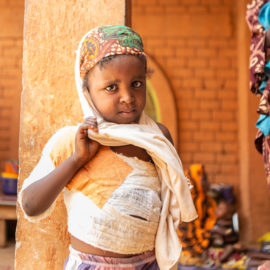 We found Aicha this morning sitting next to her grandma and Georgiana, from our spiritual team. Georgiana brought Aicha a musical toy to cheer her up. Aicha is feeling a little pain from her surgery wounds but our nurses have it under control. Please, keep this little girl in your prayers as she continues her recovery. 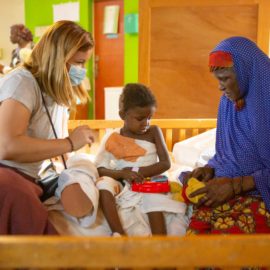 Dr. Venter did an awesome job with Aicha's surgery! He released all of the melted skin, and Aicha will soon be able to lift up her arm again! Now, Aicha is in the ward recovering and resting. Thank you for your prayers! 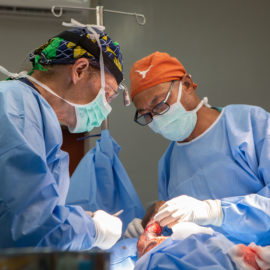 We met Aicha in the ward, and she was still sleepy. It is hard to smile when you still have unfinished dreams. But we are confident that she will be smiling again soon with one of her biggest dreams answered! Please pray for courage as she goes to the operating room and for wisdom for our doctors as they prepare for her surgery. 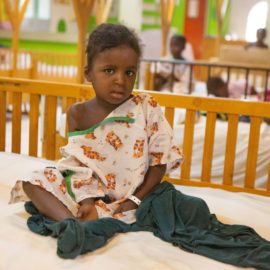 Send a Message to Aicha

We'll deliver your message to Aicha at her hospital bed. View get well messages

There are currently 130 different people who are a part of Aicha's support community. What about you?

This is Aicha's 2nd procedure.

Aicha has had 2 procedures at CURE Niger. Below are the before and after photos for each procedure. 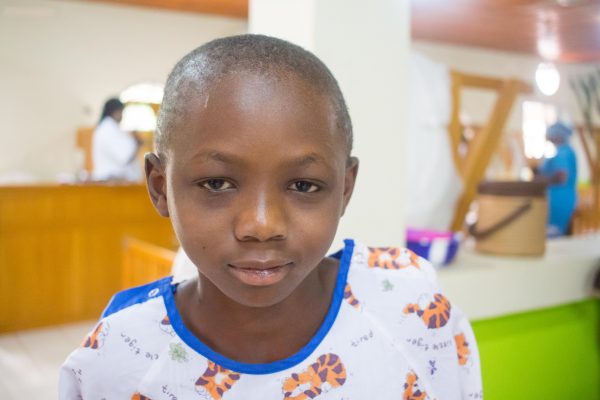 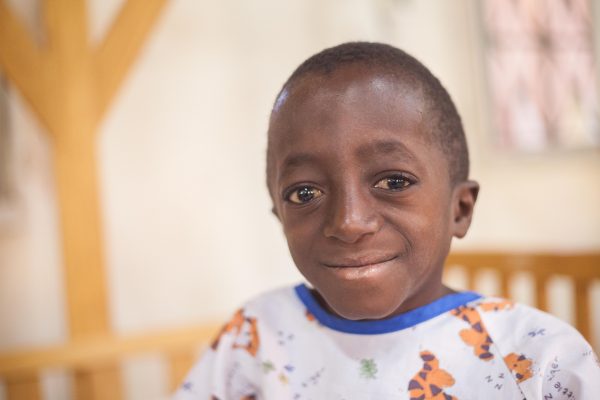 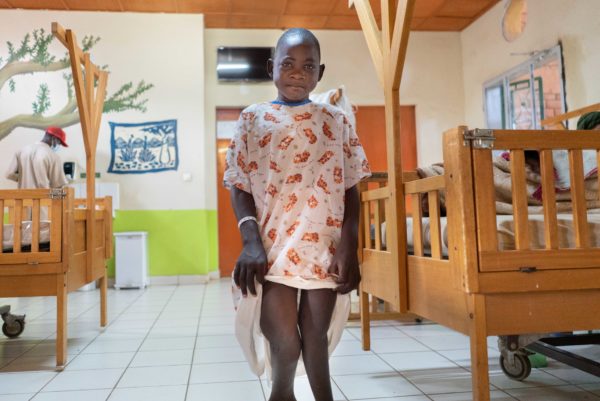 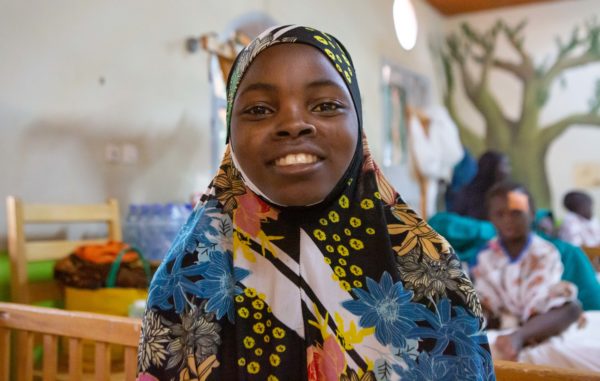 We're sending your message for Aicha to CURE Niger.

Every month, be a Hero to a child at a CURE Hospital, beginning with Aicha. Real-time updates will let you see the impact of your giving monthly!

Your generosity will provide major underwriting for a surgery at CURE Niger while you receive real-time updates on Aicha.