“I would like to be a neurosurgeon when I grow up,” Boniface told us.

In rural Kenya, home birth deliveries are very common. This is due to a lack of resources for safer maternal care in a facility. Because of this, Boniface’s mother,… Read more

“I would like to be a neurosurgeon when I grow up,” Boniface told us.

In rural Kenya, home birth deliveries are very common. This is due to a lack of resources for safer maternal care in a facility. Because of this, Boniface’s mother, Gladys, gave birth to this precious boy at home in 2005.

Baby Boniface was born healthy despite these circumstances. However, he was a late bloomer! He didn’t start walking until he was three years old. Gladys was worried and decided to visit a local hospital where she was advised to observe Boniface over the next few months.

The hospital visits were getting expensive because of financial constraints and Gladys decided to stop seeking treatment for Boniface. Fast-forward three years later, Boniface’s feet started to curve inwards. Gladys took another step of faith and took Boniface to the same hospital where she was given an inner sole to fit in Boniface’s shoes to assist him in walking. However, this was only a temporary solution and Gladys knew that she had to find other options.

In February 2020, Gladys heard about the CURE Kenya Litein Mobile Clinic from a nurse at the same local hospital where Boniface was first treated. When she came to the mobile clinic, the consulting doctor advised Gladys to take Boniface to CURE Kenya in Kijabe for clubfoot surgery.

“Boniface does well in school, but because of his condition, he misses going to class a lot.” Gladys tells us. “Now that we are here, I believe my son will have another chance at life,” adds Gladys with hopeful tears.

Boniface doesn’t say much but, when it comes to a Liverpool PC topic, he’s a big fan! “I would like to play football like Mohammed Salah! He’s quick and skilled,” Boniface tells us shyly.

We ask that you join us in prayers and support Boniface as he goes in for his first surgery! We hope that his right foot gets healed so that he can walk well and play football someday!

One of the best time for us as Storytellers is when we get to deliver get well messages sent by YOU to our patients. Today we spent some time reading get well messages to Boniface and his mum. They really enjoyed hearing messages of encouragement from people they’ve never even met. Boniface couldn't hide his smile after we were done reading. “Thank you so much for thinking and praying for us!” Gladys told us to tell you. 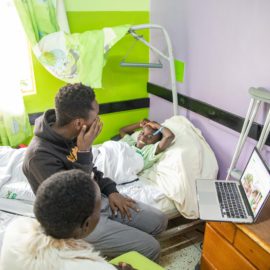 Just one day out of surgery and Bonifce is up and about! We are grateful to God today because he was feeling up to learning how to use crutches in order to move around. His mom was super excited to see her son moving about because it meant he can comfortably go to the bathroom by himself without her needing to help! Please thank God with us for this speedy progress! 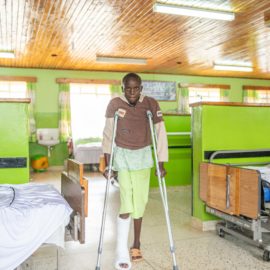 Boniface was in and out of the OR and his surgery is done! The doctors rearranged a few of the tendons in his foot so it will now pull itself into the proper position instead of the painful curve it had been in. We thank God for bringing Boniface this far and now we are asking God to heal him and restore his strength as he recovers! 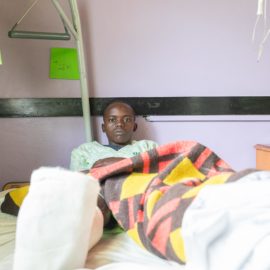 Boniface is a tall, sweet young man, who always carries a big smile. He is the third child out of four kids. Because of clubfoot, he has had to slow down and is now in the same level with this little brother in school. Despite the hurdles of having a deformity, Boniface is happy to finally take a step towards healing. Please pray for his surgery and for a quick recovery! 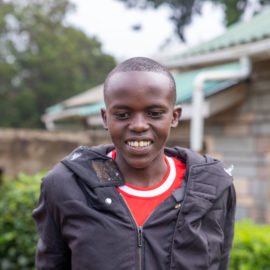 Send a Message to Boniface

We'll deliver your message to Boniface as soon as we see him. View get well messages

There are currently 377 different people who are a part of Boniface's support community. What about you?

This is Boniface's 1st procedure.

Boniface has had 1 procedure at CURE Kenya. Below are the before and after photos for each procedure. 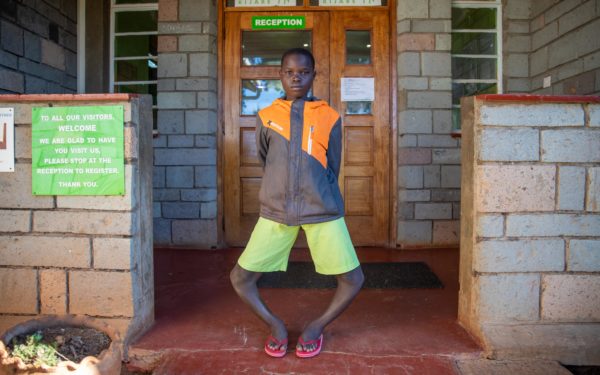 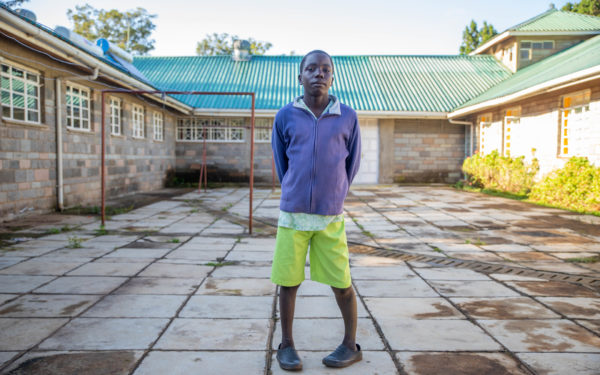 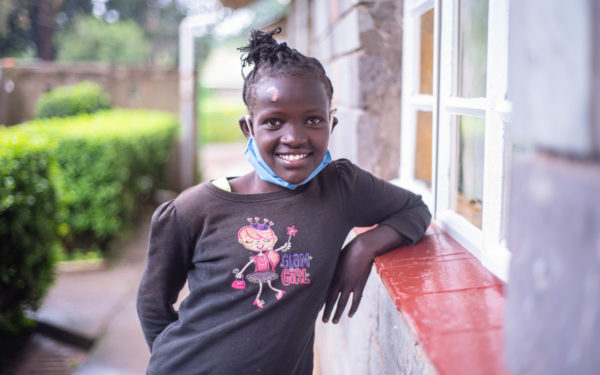 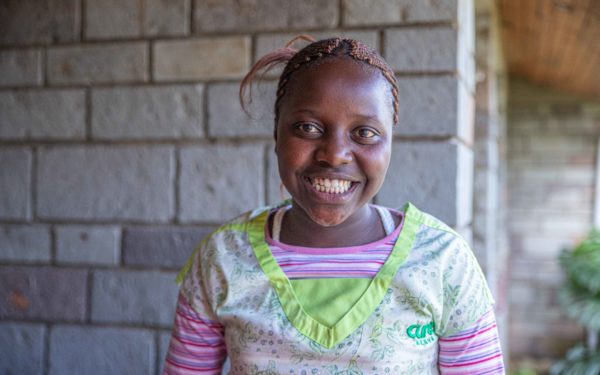 We're sending your message for Boniface to CURE Kenya.

Every month, be a Hero to a child at a CURE Hospital, beginning with Boniface. Real-time updates will let you see the impact of your giving monthly!

Your generosity will provide major underwriting for a surgery at CURE Kenya while you receive real-time updates on Boniface.