“First of all, I was shocked and confused when the accident happened and so I was not very sure what to do immediately.” Anna, George’s mum told us.

Meet George, a 2 year old boy who is very jovial and loves his mum a lot. Anna’s fi… Read more

“First of all, I was shocked and confused when the accident happened and so I was not very sure what to do immediately.” Anna, George’s mum told us.

Meet George, a 2 year old boy who is very jovial and loves his mum a lot. Anna’s first born and only child so far was playing in the house as his mother was boiling some milk. In a split second, the mother lost her concentration a bit and the next thing she heard was the sound of his son crying in agony and pain. When she turned around to see what had happened, she was shocked to see her son on the floor with hot milk all over his body. His left side was the most affected as he landed on it first.

George suffered serious burns on the left side of his body. Anna picked him up amid the crying and ran to her neighbour’s house to seek for help. Her neighbour helped rush them to hospital where George received first aid and treatment thereafter. Anna told us how difficult it was for her when she tried to remove George’s clothes. She couldn’t handle the burns and the pain she could see her son going through.

Anna and George stayed in hospital for almost two months and then they were discharged when George was deemed to be fine. After his wounds were healed, George was taken through physiotherapy to kind of assist him to reach full flexion on his left hand. But physiotherapy kept injuring him and so the mum decided to stop. During one of the physiotherapy sessions, someone mentioned CURE Kenya and told Anna to try and attend one of the mobile clinics in her home town. Anna brought her son and was told to bring her son to CURE Kenya for surgery.

George and his mum are here hoping for the best this week. Please pray that his procedure is successful.

George was playing with his mum during devotions in the ward when this picture was taken. This cute little boy is doing well and now is just waiting for a dressing change and wound check before he can go home. Please thank God with us for George’s healing and pray for their journey home when they are discharged. 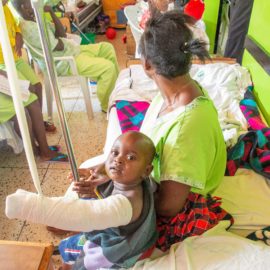 George made a new friend today as a student nurse who is rotating through CURE Kenya went to his bed to collect his vital signs. He was excited to learn a new greeting! George is recovering well and could be discharged as early as tomorrow! 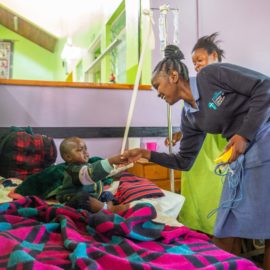 After surgery, George wasn’t able to eat very well because he was still heavily sedated. His mum was stressed a bit, but she was encouraged to wait for the anesthetic to wear off completely. Today, George is up and feeding normally. As you can see, his mum is very excited about this and we thank God! George had a successful surgery and is now recovering in the ward. Please thank God with us for this. 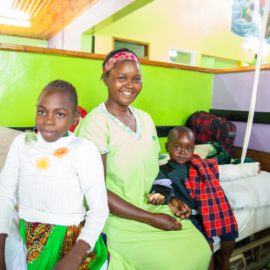 Today George was able to go to the OR for his operation! Before going in for the simple procedure to release his burns and help him to be able to fully extend his arm, we found George and his mum in the waiting area. George was all covered up to avoid the cold. We are happy for George’s chance to get an operation and we are asking you to thank God with us. 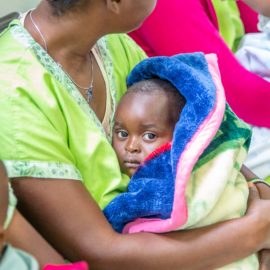 George loves eating a lot and, in Kenya, that is considered a huge a blessing to a parent. George’s mum loves taking care of him and she takes a lot of pride from it. “I will be so happy to see my son able to use his hand to its full potential.” Anna told us. 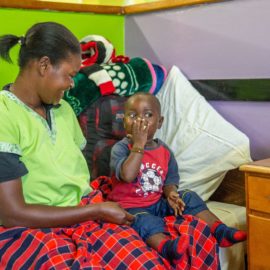 Send a Message to George

We'll deliver your message to George as soon as we see him. View get well messages

There are currently 197 different people who are a part of George's support community. What about you?

This is George's 1st procedure.

George has had 1 procedure at CURE Kenya. Below are the before and after photos for each procedure. 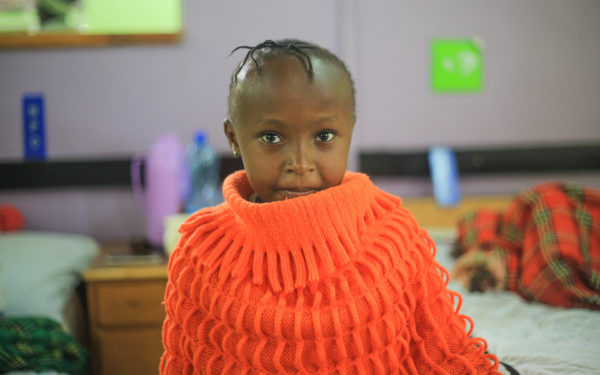 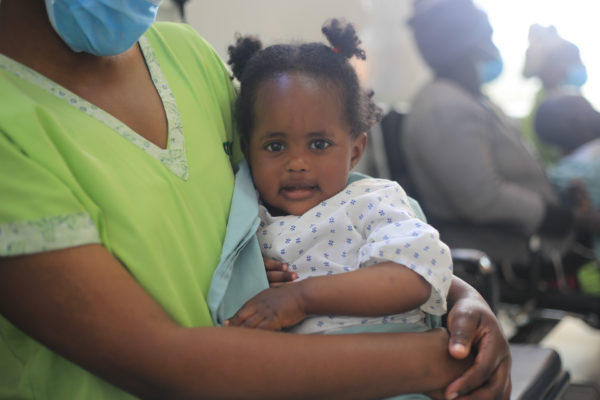 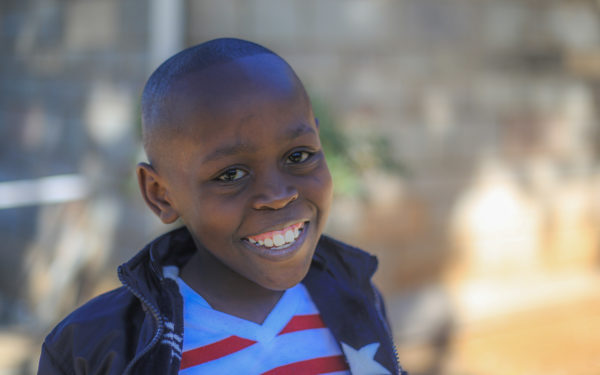 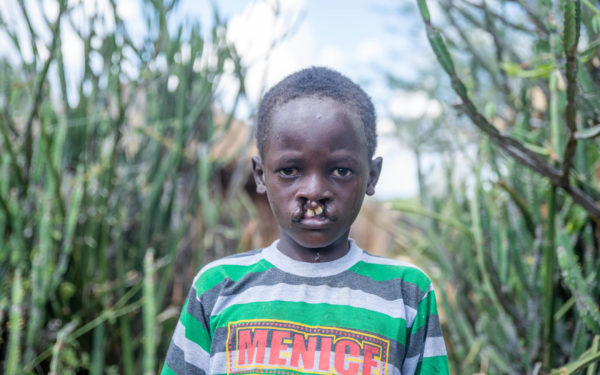 We're sending your message for George to CURE Kenya.

Every month, be a Hero to a child at a CURE Hospital, beginning with George. Real-time updates will let you see the impact of your giving monthly!

Your generosity will provide major underwriting for a surgery at CURE Kenya while you receive real-time updates on George.