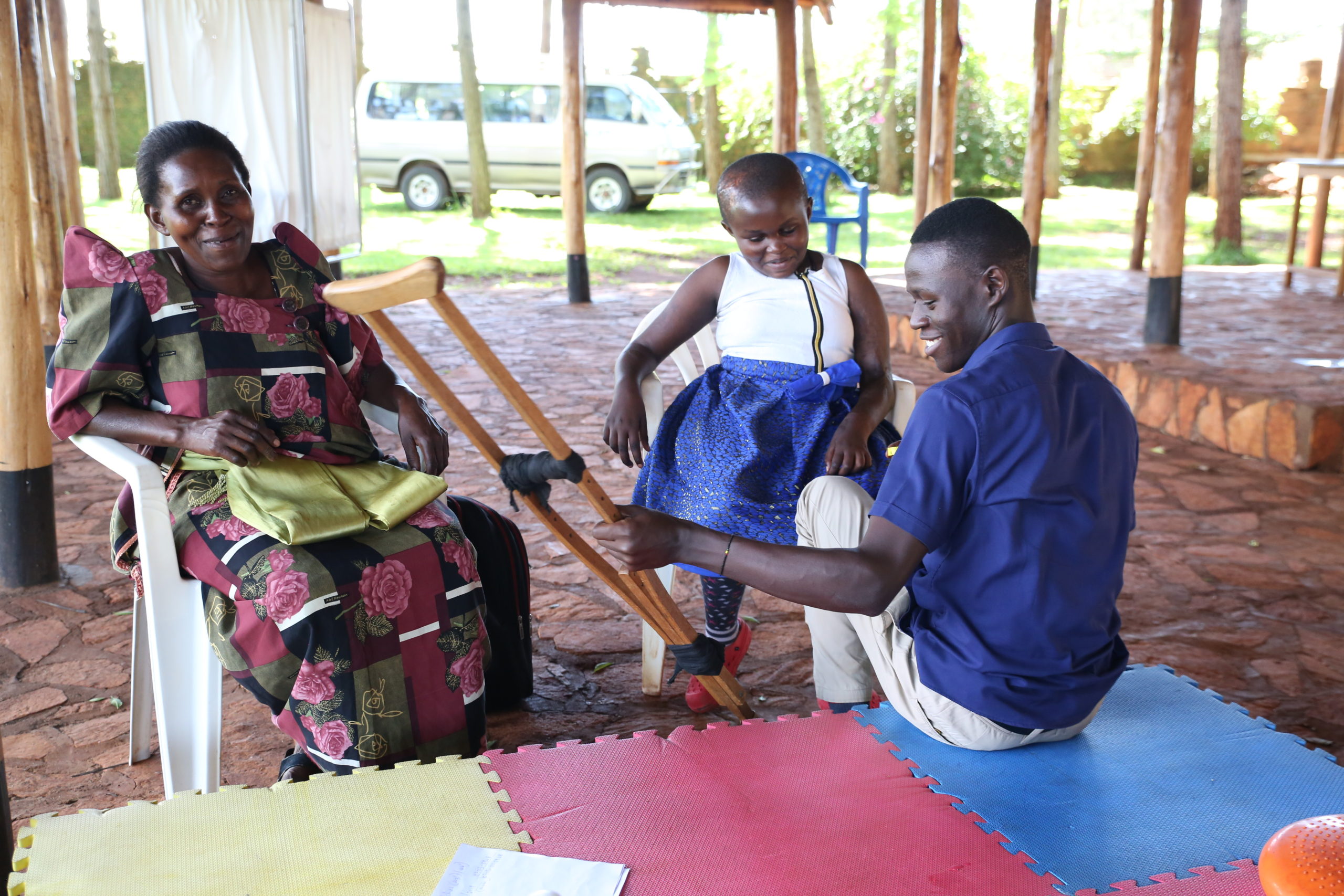 In 2003, CURE Uganda implemented a plan to extend our reach for our follow-up patients by starting mobile clinics in various regions of Uganda. Rotating clinics were opened in the western, central, and northern regions. Over the years, patients from the eastern region of Busoga, which covers thirteen districts, increased to over 1,500 patients! However, […] 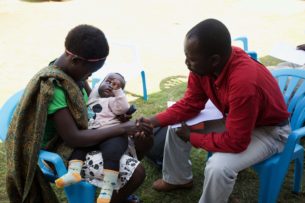 Taking the gospel to Uganda

CURE Uganda has mobile clinics that it operates throughout the country. When patients have been brought to us for neurosurgery, they need long-term follow-up care. Most of our patients also happen to be from humble backgrounds, making return trips to our hospital difficult. To make travel easier on them, we have set up clinics throughout […] 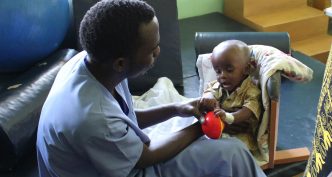 “What motivates me in my work is the team here and the fact that I am playing a part in transforming the lives of children and bringing healing to them. “Once there (was) a little girl who got a tumor, and it affected her body structure in that she stopped walking and couldn’t even sit. […] 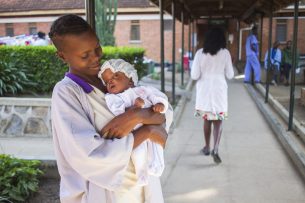 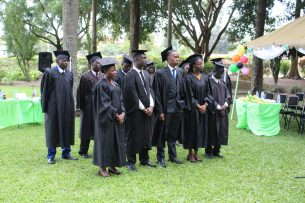 For nearly fourteen years, CURE Uganda has hosted the International Accelerated Missions (IAM), a ministry of churches dedicated to training students in discipleship. 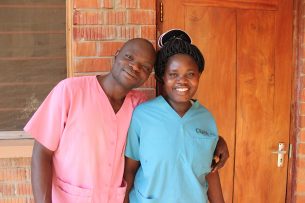 Tis the season for engagements, weddings, and more. This post is in honor of the couples at CURE Uganda. 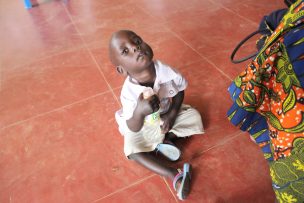 Many times when we travel for our satellite clinics, we keep our hopes up that while we are reviewing our former patients, they will be doing better than they were when they left the hospital. Recently, we had a trip to Northern Uganda where we met several of our old patients.

Aisha: When I came to this hospital, I was not a Christian, but I have now converted to Christianity. I feel different. I feel like a load has been taken off. 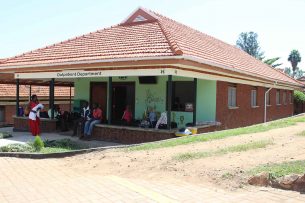 Thanks to the gracious grant support from the Clemens Family Corporation, ​the newly expanded Outpatient Department (OPD) at CURE Hospital Uganda is fully operational. “The new OPD is now double in size and provides us with enough space for our work and for our patient records. We are no longer crowded as we used to […] 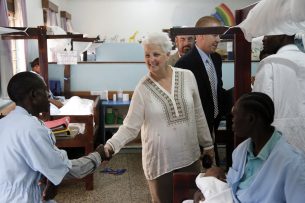 Early on Wednesday morning CURE Children’s Hospital of Uganda (CURE Uganda) was graced by the presence of two of the highest ranking diplomats in Uganda, US Ambassador Deborah Malac and USAID Mission Director in Uganda Mark Meassick, along with a delegation from the American embassy. The delegates spent an hour at the hospital. Tim Erickson, […]