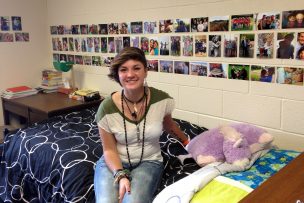 Called to serve: The struggle is real

I don’t know about my other CURE U friends, so I’ll speak for myself when I say that sometimes it’s really, really hard to feel like I’m making an impact as a college student. When I returned to the States, I was legitimately miserable. I desperately missed the scorching heat of Malawi: the blazing sun reflecting off […] 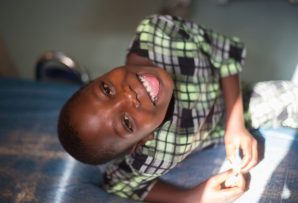 The least of these

One of my favorite things about Jesus is the way He healed people. I don’t mean in the miraculous sense (though that is pretty cool). I mean how He physically healed people: lepers, bleeding women, demoniacs, the crippled, and the blind.