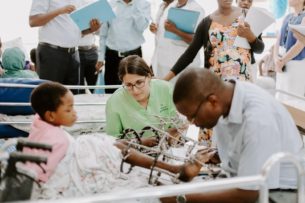 Volunteer Surgeon: Flavia Alberghina Flavia Alberghina is an orthopedic resident from Sicily, Italy, who is volunteering at our CURE Malawi hospital for six months. She fell in love with pediatrics the moment she stepped into the hospital, realizing medicine wasn’t only related to athletics. “I used to think medicine was just for athletes; that it […] 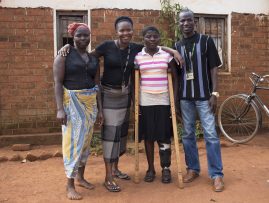 Aisha’s story: Planning for the future

“Things have changed so much after my operation at CURE,” said Aisha. 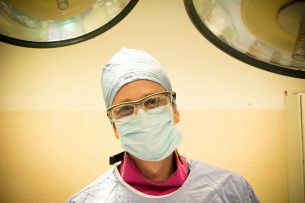 “I wanted to be a Orthopedic Surgeon because working with kids is the most rewarding and satisfying part of being a doctor. When we’re in the OR we have the opportunity to make what was once bent, straight. These kids just want to get back to playing with their friends and having the ability to […]

Returning to the Philippines was a good and needed experience. I think we all need to return to places we have worked and lived to keep us humble. 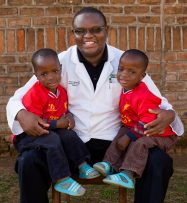 “My father played a very important role in my life. Like most kids, the father is the superman who provides for you, protects you, who does everything, and is normally is looked up to. These kids look at me as a father who enabled them to walk. Even if I don’t mention Christ, I want […] 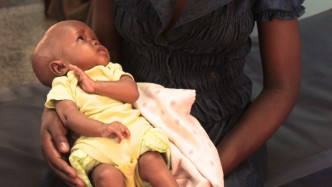 They told him she would end up dead

Not long after Primrose was born, her head began to swell—she had hydrocephalus. Her parents, Jefferson and Deborah, were worried. Jefferson says that people around his village told him that it is very rare for a child with this condition to be cured, that most of them end up dead. 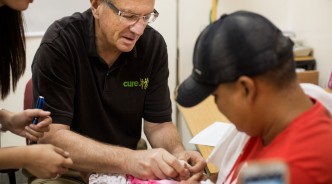 Mead Minutes: When the plan does not work

Sometimes you do everything correctly as you understand a problem and you still lose. Surgeries you plan out from diagnosis to performance fail to reach the goals you anticipated. Bones fail to heal despite all your best efforts to make an environment for healing. Skin grafts fail to heal in places where they are placed. 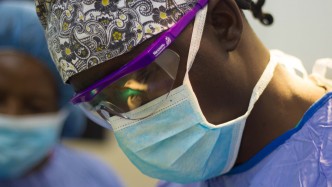 If you ask anyone at CURE Zambia they will tell their own version of who they think Dr. Onen is. It can be summed up as kind, generous, patient and very humble with a heart of a servant. He treats his patients with a lot of kindness and tenderness, he is straight with the mothers, alway telling them the truth about their child’s condition but he also offers hope through Christ. He always mentions how far the science of medicine will go but also tells mothers about Christ and how far His power can go if we’ll allow it. 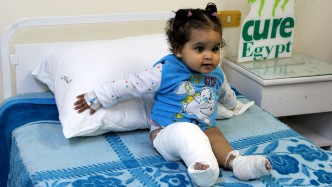 Habeeba underwent the successful surgery and she is going to have future surgeries with the help of CURE.
This time, CURE did three perfect things, CURE helped a child with a disability by offering surgery, people have been told about God’s love and this time CURE helped save a marriage and rescued a small nice family from splitting.

On Sunday, Leron and I had the privilege to be at the hospital while Dr. Roark (Med Director & Anesthesiologist) was registering our first patient, Seydou. She is 8 months old and so full of joy and life. She was born with clubfoot. She has had 6 castings and came to CURE for the final […]