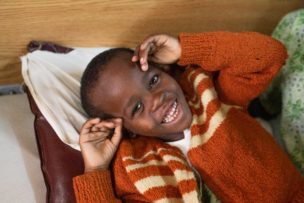 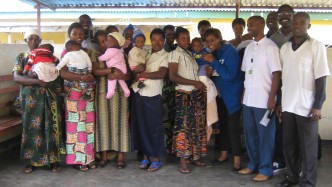 As the activities of the Burundi Clubfoot Program continue to increase, we had a blessing of a new worker who will be our Counseling Coordinator. Her name is Angelique Iribagiza, and she started in April. As it is the culture and the value in CURE International, after her recruitment she benefited with a two weeks training in Rwanda. She did theory and on field practices including supervision and counseling.

While in Rwanda, after her two weeks training we had a discussion on her general view of the program and Rwanda. 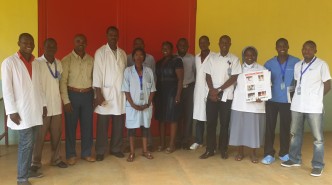 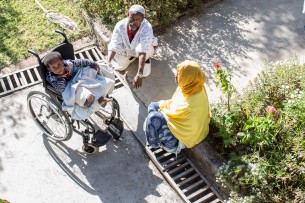 News from around the world mentioning CURE Afghanistan, CURE Clubfoot, and CURE Ethiopia 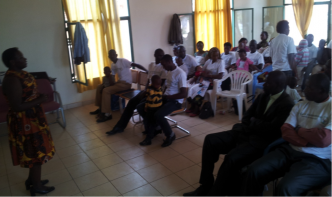 Our CURE Clubfoot program in Rwanda currently has 22 clinics across the country. With the purpose of raising community awareness regarding CURE Clubfoot activities, we organized an awareness day at the Gikondo clinic. We had 47 parents of children born with clubfoot, four local pastors, and a large collection of CURE Clubfoot staff. 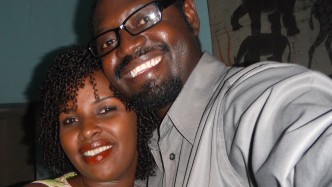 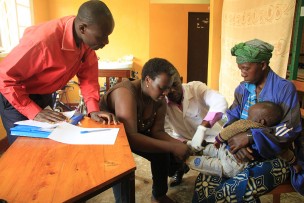 Growing CURE Clubfoot in Rwanda and beyond

I’ve recently moved from Nairobi, Kenya, to Lusaka, Zambia. After a few short weeks of settling in it felt too soon to hit the road again, but I had many reasons to go to Rwanda. I’ve been to Rwanda so many times over the past four years; it’s a country that never ceases to amaze me. It was a wonderful week.

Working together to cure clubfoot in Rwanda

Rwanda has come so far in just the past few decades. It is here that CCW (CURE Clubfoot Worldwide) has come alongside the Ministry of Health, the church, and other NGOs to make healing children born with clubfoot a reality.

David Niyobyose’s mother died immediately after his birth at home in Nyamasheke, Rwanda. To add to his father, Damien’s, distress, David was born with bilateral clubfoot. No one else in the family had ever seen clubfoot before; however, David’s uncle had heard of the Ponseti treatment available at the local clinic at Gihundwe. David was […]

I’m sitting here in Rwanda at Gahini clinic having just had the nicest conversation, and thought I’d pass it on. The counselor here Moses is doing a great job. He was telling me he is so thankful to the clubfoot clinic because the numbers of Christians in his church are growing because of it! A few months ago […]