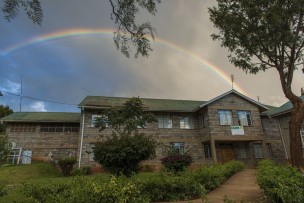 The joy of the Lord is her strength

At 20 years old, Nancy is one of our older patients here at CURE Kenya. She and her young daughter, Joy, were gladly received by CURE staff in June. Nancy’s arrival to CURE has been quite the journey considering her past circumstances. 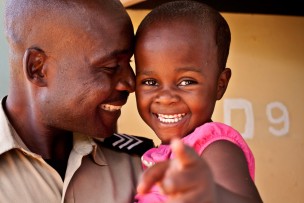 Josh & Julie Korn: The chief of the hospital

Some people are childish, even when they grow up. Others are somber and stern-faced even as infants, kind of like tiny adults, world-weary on the inside, but trapped in a fresh-faced exterior. That is how Maaouya is. He is a 4-year-old grownup, a serious kid, with a no-nonsense attitude that was evident from the moment […]

Being found by Jesus

Last week, we were filming in a village in Niamey, Niger, when I had what I consider to  be a “God-smack.”  Maybe you know what I mean. It is a moment when something happens that feels a bit like a smack from God, that not-so-gentle reminder that we aren’t seeing something clearly or have created […]

Malika Hama has grown up at CURE. Malika first came to the CURE hospital when she was only a few months old. She was born in Niamey, with a cleft lip, so her mother Saley brought her to the hospital for a consultation. She was very malnourished and very skinny, but always smiling. Our policy […] 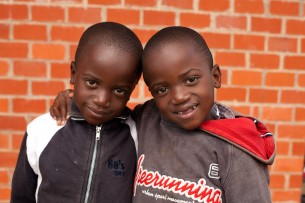 A photo essay from CURE Zambia.

Tigist is a little girl who is 11 months old. The name Tigist means “patience.” Her mother is a young woman who loves her little girl very much. Her mother was taken by force and “married” illegally, meaning the man took her, raped her, and forced her to stay with him. Eventually she became pregnant. […]

Haoua has been at the hospital for a few weeks. She came with her mom, Hadiza, and her little brother, Ganiou. She came to the hospital because she had a big tumor on her leg, and she has had it since she was 5 years old. She is 11 years old now.

When Gerardo first came into our clinic, he really caught my eye. Up until that point, I had only seen clubfoot patients who were babies. He was the first one I had seen who was walking, who had actually lived with the pain of his deformity. His father told us that he is a very […]