Healing is all about the three components we stress at CURE International: emotional, spiritual, and physical. All three areas need to be in balance, strong, and healthy for us to function well. How often do we keep on plugging along knowing something is not right?

Returning to the Philippines was a good and needed experience. I think we all need to return to places we have worked and lived to keep us humble.

Stress can bring out the worst in us all. As a team, CURE reaches out in love trying to provide the emotional, spiritual, and physical needs of those we encounter. Without love, medical care is just a business.

Years ago I hit a crisis moment. My life was running along at a Mach speed as I was involved in many activities of work, committees, church, wife, family, and self. Every day more “good things” beckoned to be added to the overfull days. Time was being eaten up by the urgent. People I verbalized as most important were being shuttled off to lesser roles. My priorities were shifted, not consciously, but through lack of control and clarity. Anyone looking in could see where my time, talent, and treasure were first spent and doubted my words. This was wrong. I was called out. Life changed. 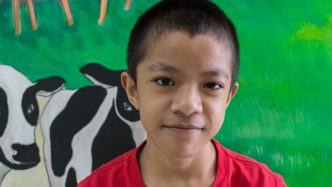 Mead Minutes: More than a birthday

Birthdays are a time to have fun, but for me J-Vie is celebrating more than another birthday. J-Vie is celebrating how God has used CURE International to change his life and give him hope. I have been allowed to participate in J-Vie’s life journey. J-Vie is a special young man who has the potential to perform great works. 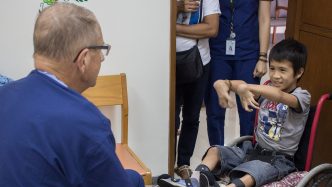 Mead Minutes: What if?

What if Scott and Sally Harrison decided to take up golf and collecting seashells instead of founding CURE? How different the world would look for children with physical disabilities in many parts of the world! CURE started with a small hospital on the edge of the Rift Valley in Kenya East Africa. Since then, hospitals have been founded and are growing in many locations. CURE International reaches out into the Dominican Republic, Afghanistan, UAE, Philippines, Niger, Ethiopia, Malawi, Zambia, Uganda, and Kenya. Every year, thousands of children with disabilities are offered hope and restoration emotionally, spiritually, and physically. 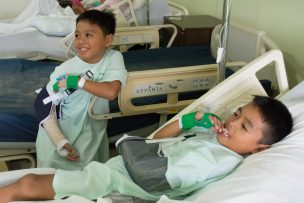 Last week I had two young boys who stood out as special for me—Rex and Salrach. Both of these young guys took a tumble while climbing. Both broke their humerus bone above the elbow. Both bones healed in wildly crooked fashions. 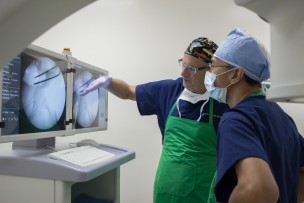 Mead Minutes: The many faces of leadership

Leadership has many faces and definitions. John Maxwell would say leadership is influence. Others would say being a leader is defined as the ability to generate followers. Others would mandate to be a leader you must have the ability to generate a vision coupled with the ability to have people buy into the vision and act. Leaders see what “could be and should be” before others. Leaders anticipate problems. Leaders do not accept the status quo as perfect or even acceptable. Leaders do not define success as a one-time place to arrive but rather a step on the road of growth. Leaders tolerate change and expect it. Leaders accept failure as a step of growth. 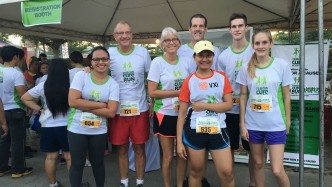 Mead Minutes: A run to remember

This weekend was highlighted by May 1st, a national holiday. The day was also the anniversary of the Tebow CURE Hospital’s official opening. To celebrate and to also help raise funds to care for more children, we had a “Fun Run.” 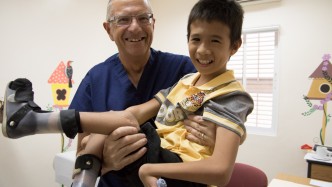 We spent time looking at what was working, what moved, what did not, and what could be changed. I spoke about doing one at a time but the boy and his family wanted both done to limit the surgical OR trips. We already had worked on his feet and knees. Sooooo, off again, pushing the comfort zones.