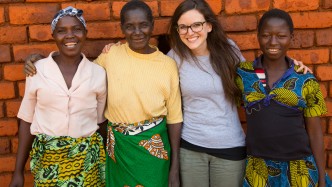 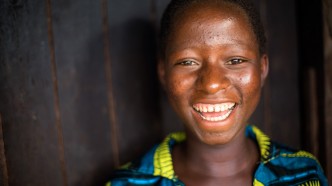 It took less than 60 seconds of exchanging smiles with Agnes for her to start talking with me. She only spoke a little bit of English but used every word at her disposal to talk about Maureen, of whom she couldn’t be more proud. Soon, Agnes was holding my hand in the back of the ambulance, smiling and laughing and telling stories.

Then, she turned serious. “We are suffering,” she said. I looked back at her a bit confused because we were just talking about how happy she was now that Maureen was healed. I asked her to explain. She told me that they were hungry, that they needed food, and that they suffer.