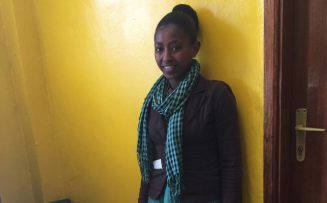 There is nothing like being confronted by a powerful enemy that makes us run so fast to our Mighty God. There is nothing that exposes like weakness: both to fight the enemy, but also to act the way we should in our day-to-day lives when fighting such enemies. 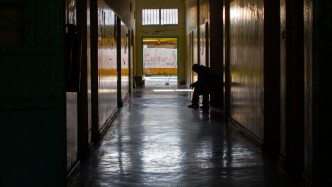 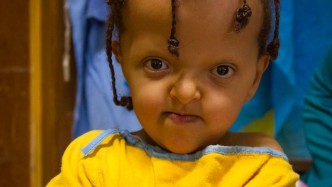 By my own hand

We have the cutest little patient at CURE Ethiopia. I love her dearly. Her name is Yeabsira. She has a genetic condition called Apert Syndrome. One component of this syndrome is that her fingers and toes are formed together without any separation. 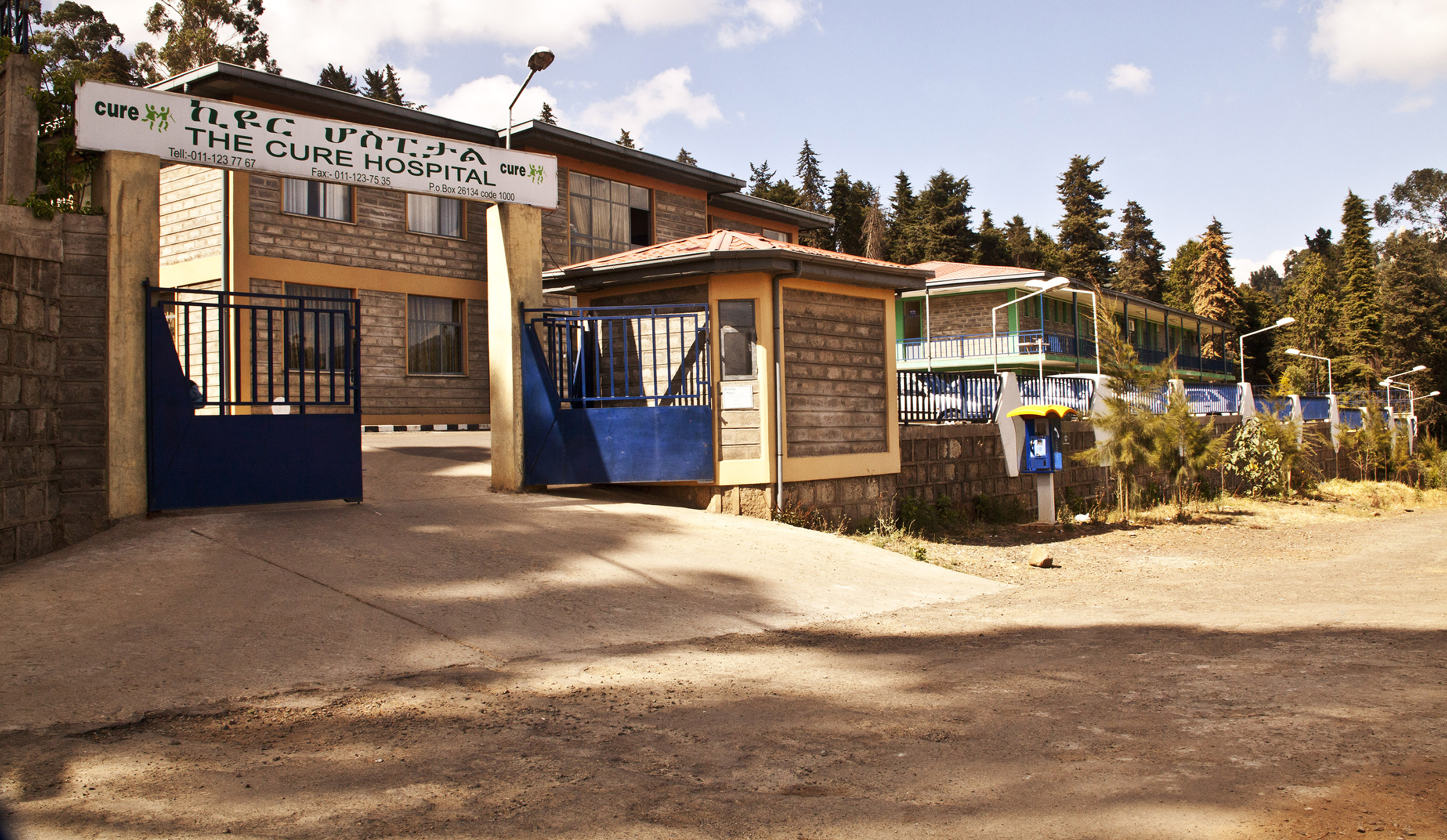 The miracle of Bethlehem

Bethlehem has had a tough life. Orphaned, she was born with clubfeet that were never repaired. She was 15 when she started working as a house helper, having no other options in life. Because of her clubfeet, she fell into a cooking fire and both of her legs were very badly burned. She suffered severe pain. She was in a hospital for a year while her legs received skin grafts to cover the burns, but her legs healed into almost ninety degree contractures and she could no longer walk. She was bound to a bed or wheelchair. 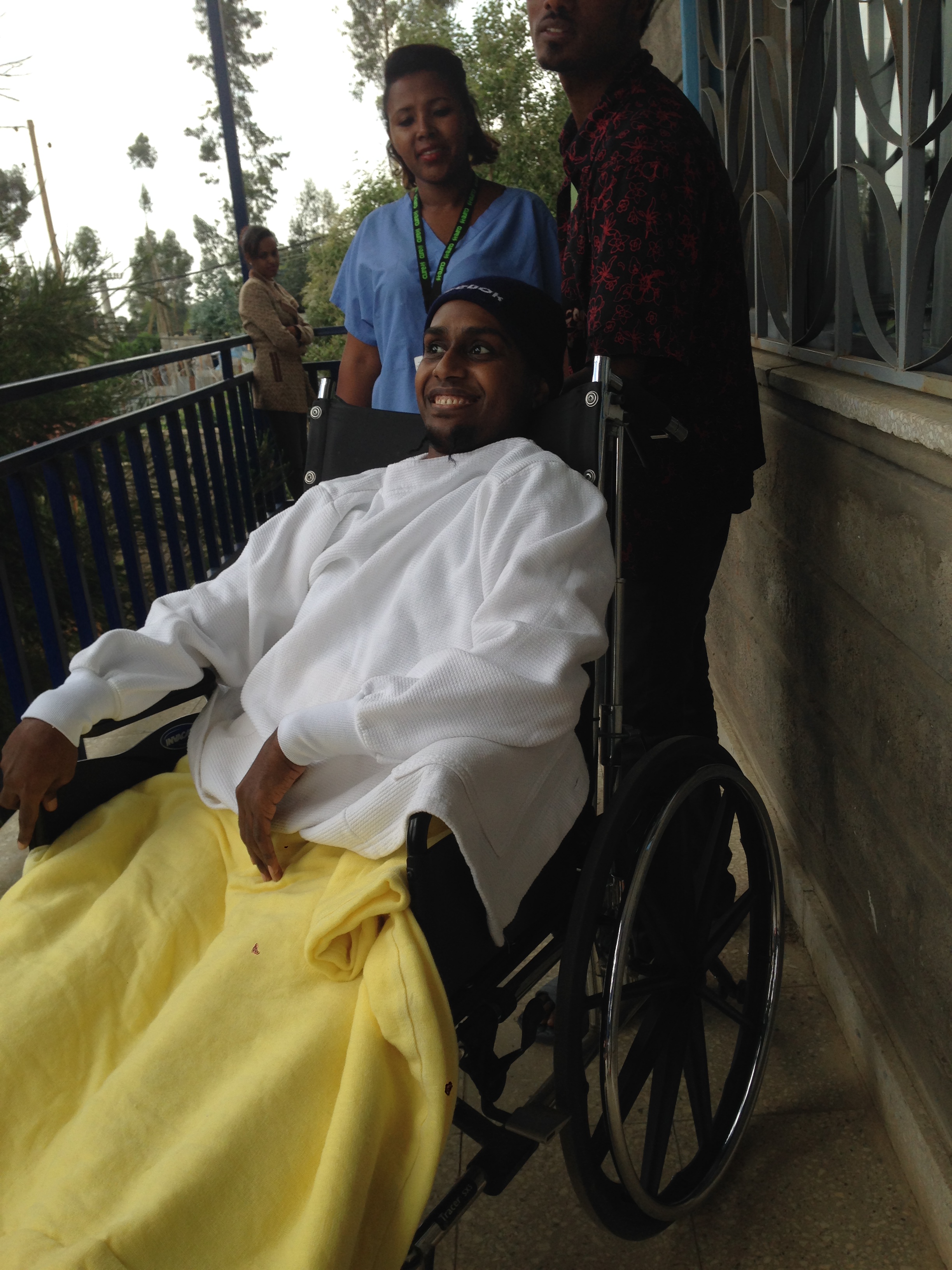 Ethiopian man stands for the first time in 14 years

Brook is 30 years old. He has been unable to walk since he was a teenager. His body has fused from head to toe due to a disease called ankylosing spondylitis. It is a disease in which his own immune system attacks all the joints in his body and causes severe arthritis. Eventually, the joints become completely immobile. He cannot even sit in a wheelchair because his body will not bend at the hips. He is confined to a bed and only occasionally gets out of the house thanks to friend who carries him like stiff board. He cannot even sit on a toilet.

Shambel is a teenager now.  When he was six years old, he broke his arm. That’s a pretty common thing for a six-year-old to do.  Not a big deal.  A cast can easily set things right.  But what happens if the break isn’t corrected?  It’s just left alone to fester, to freeze in place and […]

Mary Bernard: She was only 11

Kalkidan is a patient at CURE. She is a two-year-old little girl who was born with her hips dislocated — out of socket. She has been our patient at CURE for almost a year and a half. We started her treatment at six months of age, trying to get the “balls” on the end of […]

Mary Bernard: What can I do with you?

“Minlargeh” is the name of one of our clubfoot patients at CURE. He is 14 years old. It’s pretty difficult to get him to crack a smile. In fact, I don’t think I’ve managed it yet. “Minlargeh” means (in Amharic, the main language in Ethiopia) “What can I do with you?” Most Ethiopian names are […]