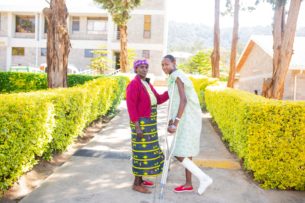 For many of us, we wake up and go about our day never having to worry about violence and death. However, it is not that way for many of our patients and their families. In developing nations, violence, unrest, and death are unfortunately not uncommon events.  In 1992, Kenya held a multi-party election, the first […] 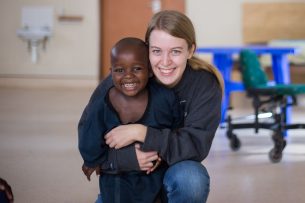 Confessions of a recovering germaphobe

I’ve always been a bit of a germaphobe. For me, it’s mind over matter. It’s a conscious decision that I was first made aware of crouched next to a young immigrant mother and her baby who were begging in a filthy New York City subway stop. 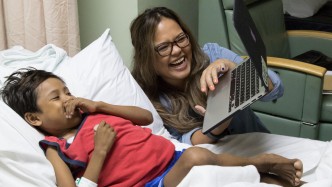 Choosing to speak out the real truth

The more CUREkids I get to hang out with here at the Tebow CURE Hospital, I’m seeing a whole lot of people “speaking the truth” through nicknames. These nicknames translate to things like “without legs,” or “walking with a limp,” or “crooked feet.” People label each other with physical flaws that lead others, including their own selves, to think that’s who they are made to be, since you know, people are just “speaking out the truth.” 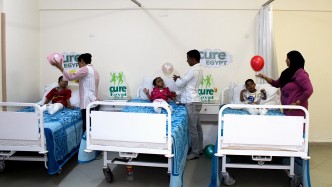 Stories of healing from Egypt

When they came to CURE, Adel’s mother told us that in the beginning they were so hesitant to come because they heard that CURE is a Christian organization. But after the operation, she added that she found that Christians are good, kind people and they are passionate to help people with love. We were so happy that CURE was a model for Christianity and Jesus’ love.

This past week, having completed my second three week period in Malawi, I returned to Kenya.  I am actually on my way (over two weeks) back to the USA to the head office and to regroup before returning to consult and guide a new project through infancy in Malawi (more on that later). On my […] 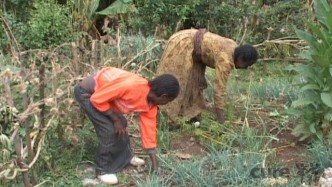 This is a story about Keneni

A Purpose Or a Punishment

Recently a legislator made national news by making a comment that was interpreted to be a claim that disabled children are basically a punishment from God on mothers who have had an abortion. After many called for an explanation of the lawmaker’s comments, he claimed his remarks were misrepresented and taken out of context. Regardless […]