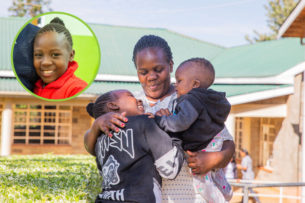 Pictured above: Swabra, her mother, and her brother at CURE Kenya Swabra is an 8-year-old happy, enthusiastic, and inquisitive girl. Unfortunately, when she was four years old, Swabra contracted malaria. She was taken to the hospital, but the diagnosis was somewhat inconclusive, and the medical practitioner opted to treat her with an injection. Zam, her […] 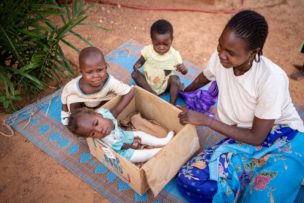 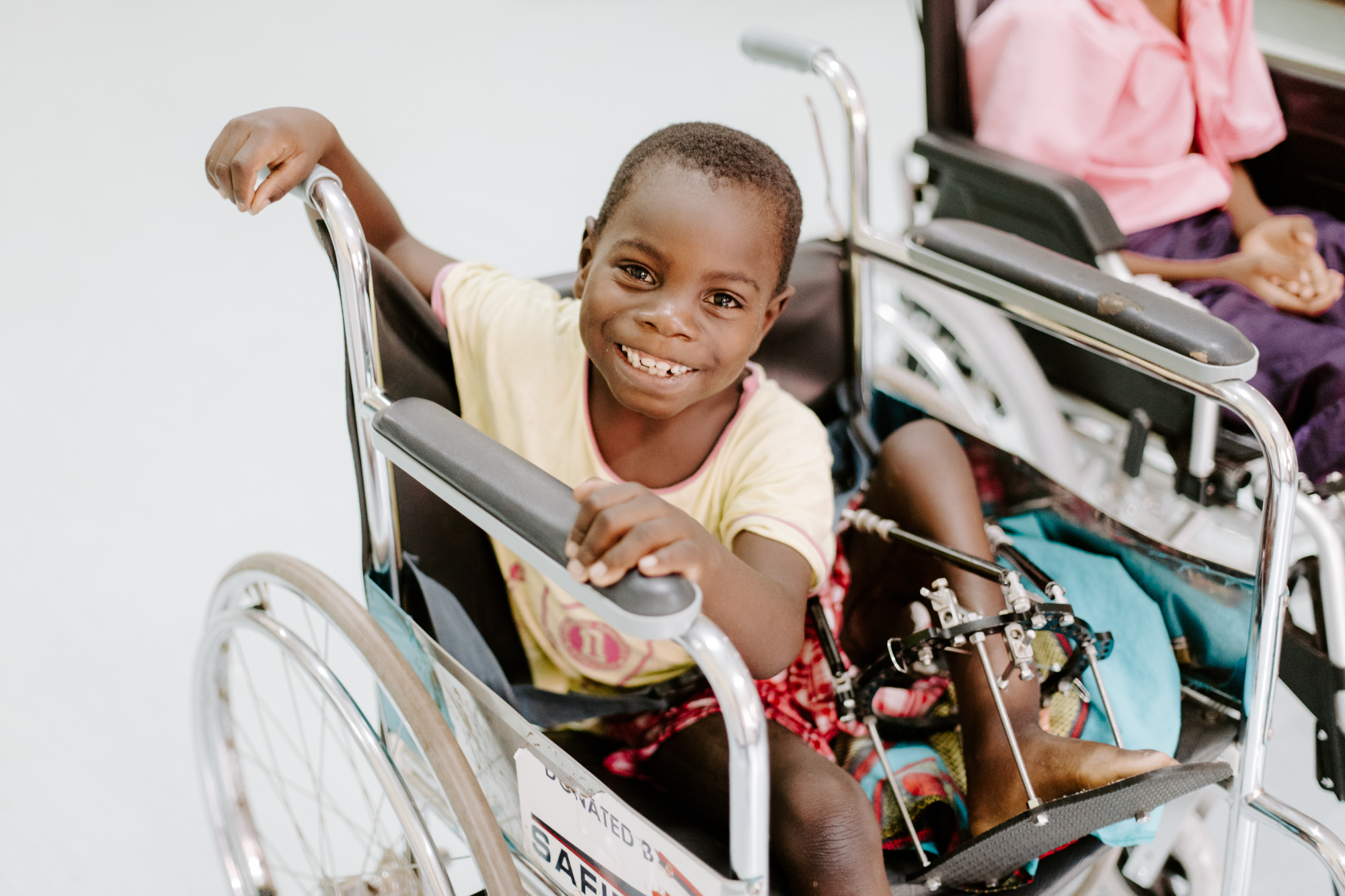 A Brave Heart for Jesus

“My heart is just for Jesus now,” proclaims McDonald. He first arrived at the tender age of two and has been a patient at the hospital for over four years. His smile radiates joy even through the most difficult circumstances. It is as if Jesus has sprinkled McDonald’s heart with an extra dose of happiness. […] 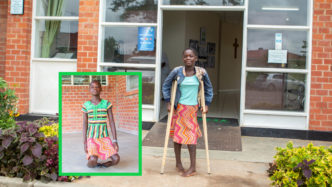 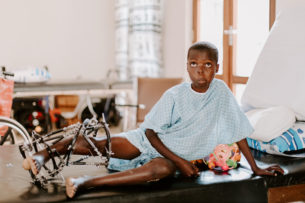 “CURE Malawi hospital is not only healing Pemphero physically but also bringing his true character to life,” explained Pemphero’s brother-in-law. Pemphero came to CURE Malawi with a bowed right leg he had since birth. Growing up in the villages with a disability was not easy. He became an outcast and suffered tremendous loneliness.  In an attempt […] 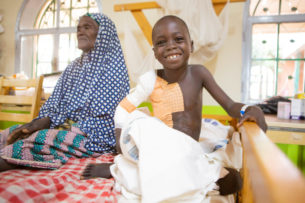 Have you had surgery? Has your child? Even if you were anxiously awaiting treatment, you were probably a bit nervous, scared, and unsure. So, you can understand how many of the children and parents feel that come to CURE hospitals for treatment.  Quick link to send “Get Well” messages. Part of the holistic treatment at […] 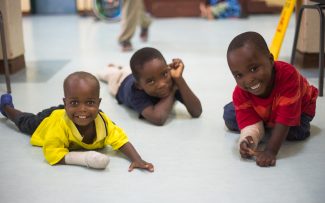 Internet scrolling you can feel good about

Here’s the thing: We scroll through a thousand things every day. A deluge of emails. An increasingly divisive steam of social media posts. Mindless surfing of a website or twenty. Those aren’t bad things, they just aren’t really all that life-giving most of the time. CUREkids is the opposite of that. 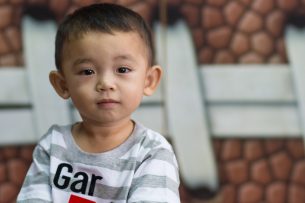 Wherever Jesus is, healing follows

It’s no secret that Jesus spent a lot of time healing people, but He didn’t necessarily spend a lot of time seeking out people to heal. In Matthew, crowds came to Jesus and placed people with a variety of disabilities at His feet. An entire town gathered at His door in Mark and He healed many of their diseases. A paralyzed man was carried on a mat and brought before Jesus in Luke. In John, a man found Jesus as soon as He arrived in town and begged Him to heal his son. 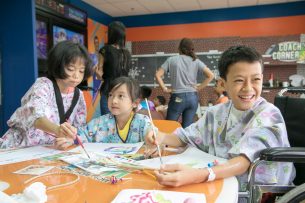 “All my fears are behind me”

The first time we met John Paul at clinic, he was sitting in the happiest place in the hospital—the playroom—unsuccessfully fighting back tears. A recent fall had left his upper leg in severe pain, and it wasn’t getting any better. We tried to cheer him up with activities, conversation, and anything to distract him. He hadn’t […] 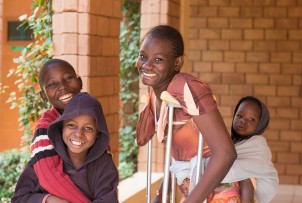