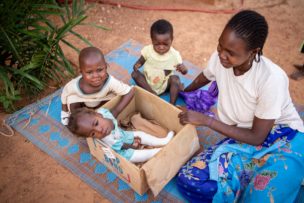 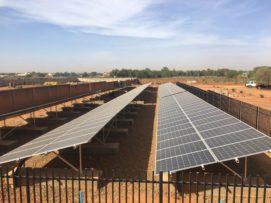 CURE International was awarded $2.79 million in grant funds by USAID/ASHA to make improvements to CURE’s charitable children’s hospitals in Kenya, Niger, and Zambia. These projects are made possible by the generous support of the American people and will include: Solar Energy System and Sustainability Project at the CURE Kenya hospital Solar Energy System and […] 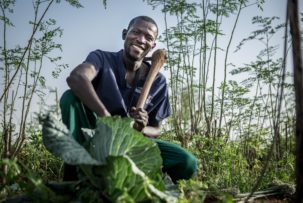 “Everything we do – we do it in a way to show the love of Christ to our patients,” says Issoufou, housekeeping supervisor at CURE Niger.  You could say that Issoufou’s journey to CURE Niger began at the age of five when he lost his father. His mother could no longer take care of all […] 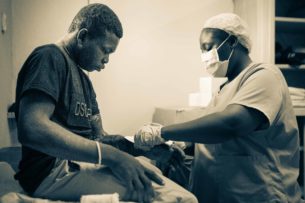 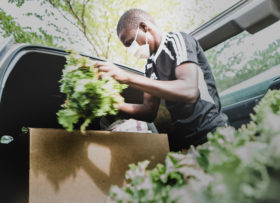 Sharing Resources and Helping Others During COVID

CURE’s mission to heal the sick and proclaim the kingdom of God involves helping our neighbors and community. We have been doing that in all sorts of ways since our establishment. We have trained pastors, many of whom have become important allies. We have developed hospital gardens to nurture both patients and staff, and we […] 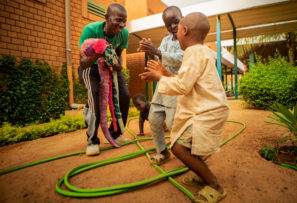 Yet I Will Rejoice!

“Because of this virus, I cannot feed my family anymore,” Razak Abdoul Karim says. He’s a father and husband who makes a living washing clothes or running errands here in Niamey. Since COVID-19 is highly contagious, his family doesn’t want him to go out, and when he does, there’s no work. “People think I’ll contaminate […] 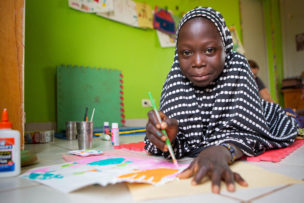 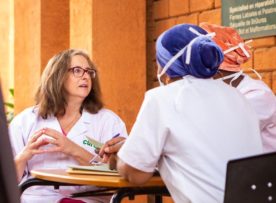 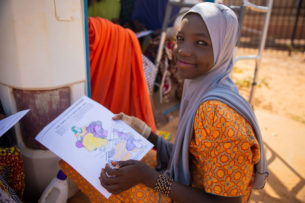 The Importance of Prayer: A Servant Girl’s Faith

There’s this story we like to tell here at CURE Niger. It’s the story of Naaman being healed of leprosy in 2 Kings 5. The short version is Naaman has leprosy. A servant girl says “Hey Naaman, you should go see Elisha.” So, Namaan goes to Elisha. Namaan takes a bath, then boom! No leprosy. […] 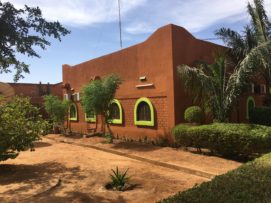