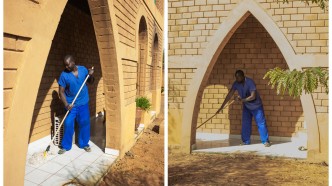 Going the extra mile… or 17km

I’ve always been impressed by Ayouba’s joyful attitude and humble heart. Now he has become an example of how to “go the extra mile,” this time literally, to help those in need. Because of his actions, Binta had a successful surgery and will have a new life. Ayouba makes it easy to see how Jesus makes a difference in the lives of those who submit themselves to Him.

A mom with a big purpose

We asked Teresiah about Darwin and the process toward his healing. She responded by saying, “ Whatever God gives me, He gives me with a purpose. Regardless of how hard it might seem, I will never blame Him. I just need to realize that He believes in my ability to handle it, that’s why He gave it to me and not anyone else” 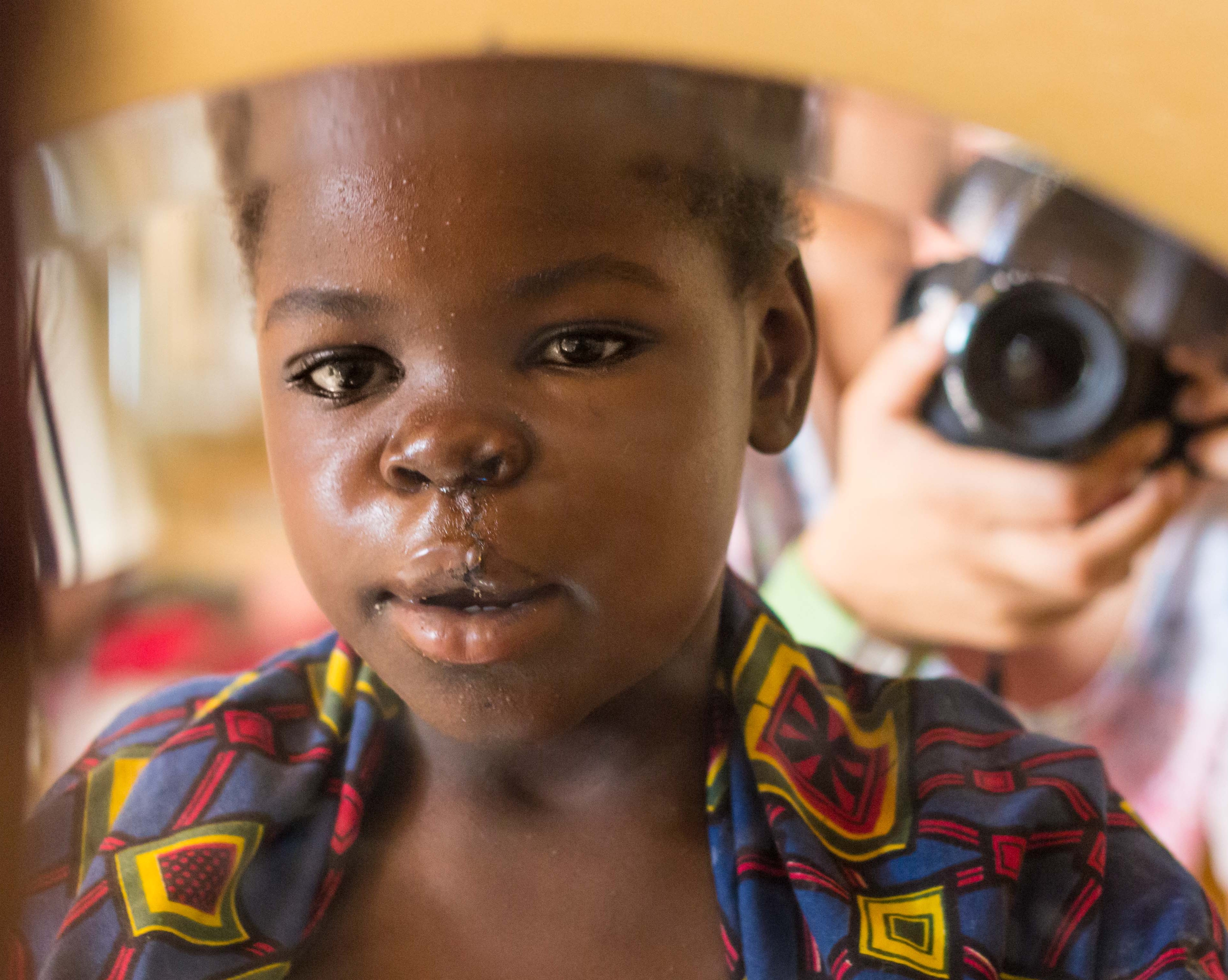 The story of a smile

Happy Friday, and happy World Smile Day! To celebrate, we’d like to share Sharifa’s story with you.

Sharifa is one of many children whose smiles have been restored through cleft surgery at CURE. Thanks to the CUREkids program, we’ve been able to follow her story since she first came to CURE Niger in May.

It’s incredible to see the change one surgery can make. It certainly made quite a change for Sharifa! Here is a portion of her journey at CURE Niger, as told by Jamile Lopes, our CUREkids Coordinator in Niger. 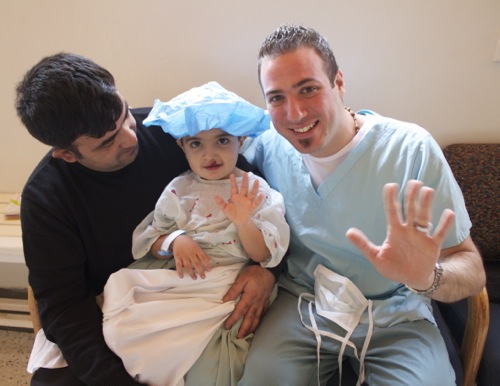 Finding healing for Fadel: The story of a refugee family

Hulsey gave the family his business card and, making no promises, invited them to visit the hospital. Fadel suffered from both cleft lip and cleft palate and had problems eating and talking as a result. He is also old enough to be aware of his looks. His father tells us that recently he had started checking himself in the mirror and asking, “Why am I like this and my brothers are different?” 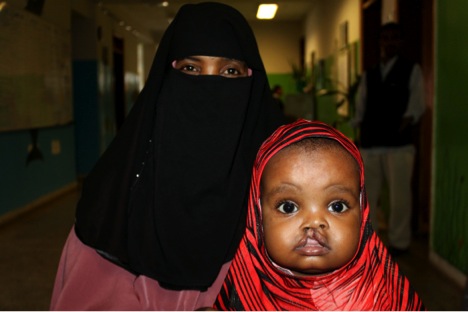 A love even greater than a mother’s

I met some very incredible moms during my years serving at the CURE hospitals in Ethiopia and Kenya. God used these ladies and their stories to help give me a clearer picture of His love – a love that is wide and long and high and deep, a love that goes to great lengths to reveal Himself to us.

Hadiza still had hope for Saratou, but she never actively looked for a hospital or clinic where she could be treated. Hadiza knew that even if she took Saratou to the hospital and she could be healed, she would never be able to pay for it. But one day, she heard about the CURE hospital in Niamey on the radio.

“Baby with Cleft Lip to Undergo Operation” from Muvi TV

We hear it over and over again. Almost every patient we talk to at the hospital tells us the same thing. Their disability is seen as a curse. It is something terrible and unfortunate that has happened to them, but also something for which they feel responsible. In many cultures, having a disability is viewed as a sign that you must have done something wrong; you must have somehow invited it upon yourself.