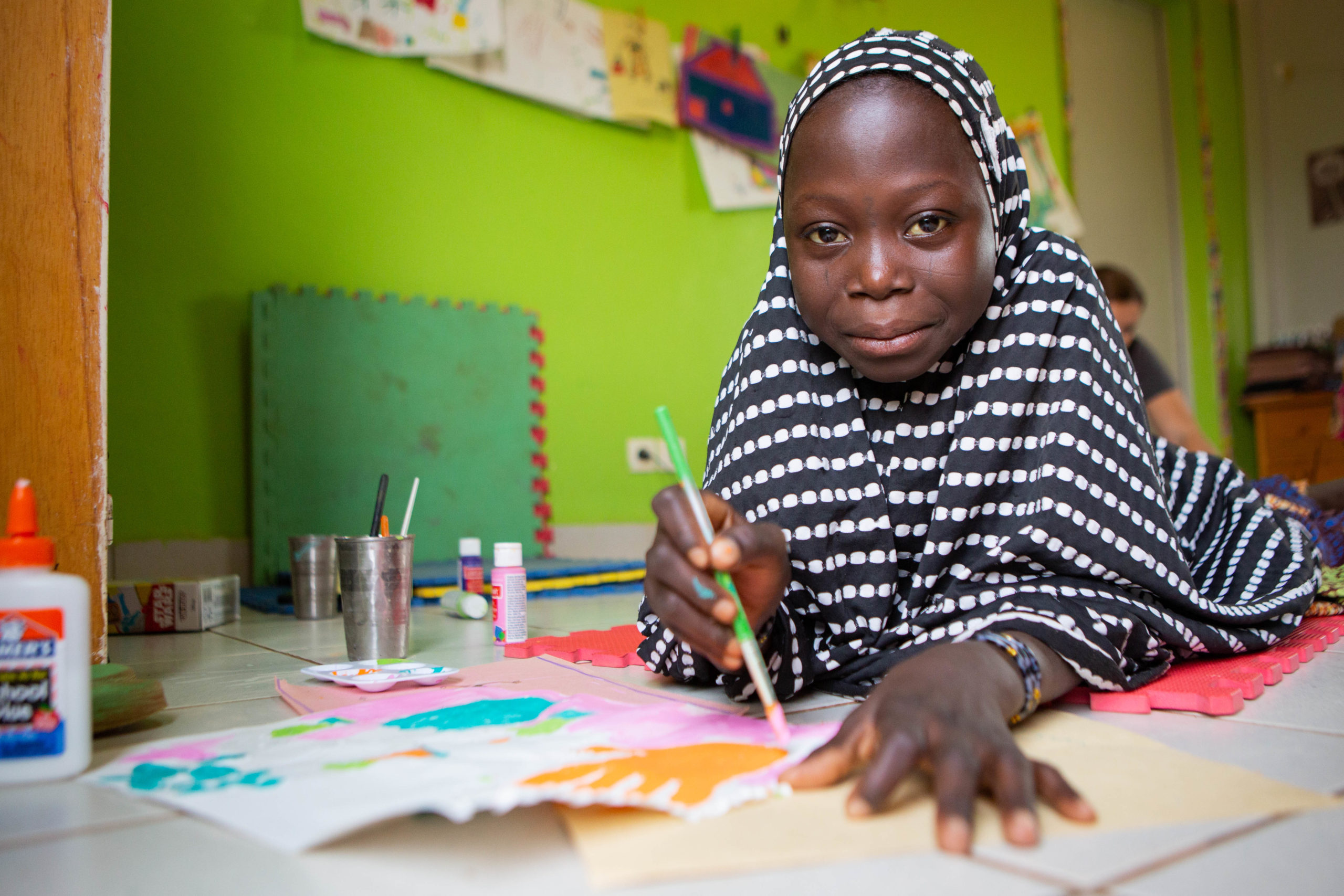 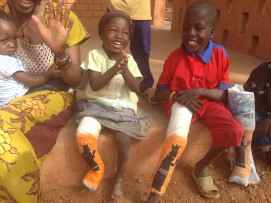 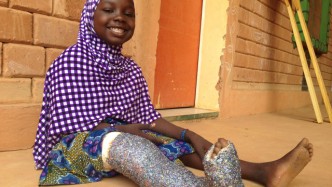 She wanted to cover her whole cast with glitter. Honestly, I wasn’t sure it would work that well. I imagined glitter going everywhere and getting on everything except her cast (which glitter is kind of notorious for), but I knew that we should try her idea no matter what. We doused her cast in glue (which did go everywhere and got on everything) and then poured glitter over her entire cast. The results were immediate and stunning. It seriously almost took our breath away. 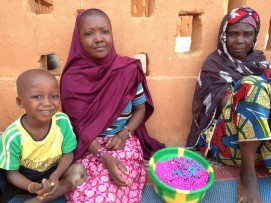 Photos from my visit to CURE Niger earlier this year. Let your light shine before men, that they may see your good deeds and praise your Father in Heaven. Matthew 5:16 Singing “Deep and Wide” with kids in the Art Therapy Room. It was very lively and helped me push through so sleepiness from jetlag. […] 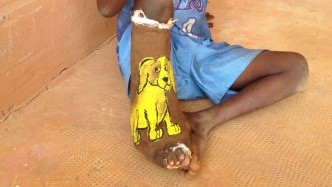 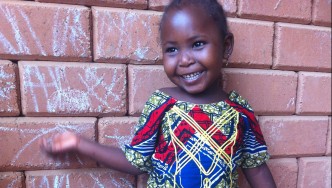 Hamsatou was born with clubfoot. She spent several months with us at the hospital while she was being treated. We all missed her so much when she left. She has such a great (and serious) personality. We always counted it a victory if we managed to get her to laugh or smile. It’s not because she’s an unhappy child, she’s just extremely laid back and confident as well. 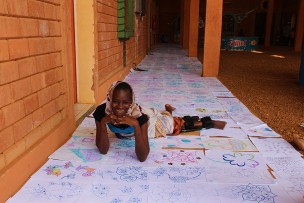 Aramatou was so excited to see her work laid out in that way; it was visually striking. She kept saying, “I can’t believe I did all this.” It was a powerful image, not just of the fact that she made some pretty pictures, but of all she has accomplished. She has changed, grown, and blossomed, just like the flowers that she loves to draw. 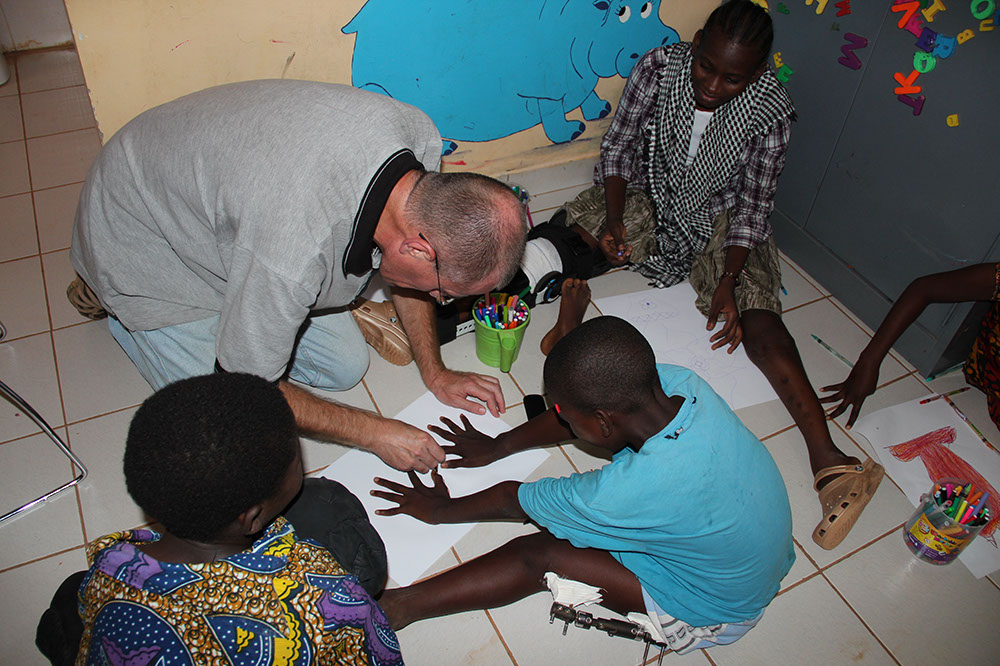 Dr. Stefano didn’t spend that much time in the art therapy room. Maybe a total of 20 minutes. But it meant so much to the children. Where else do doctors get down on the floor to play and draw with their patients? That is what I love about CURE, and what I love about the people I get to work with.