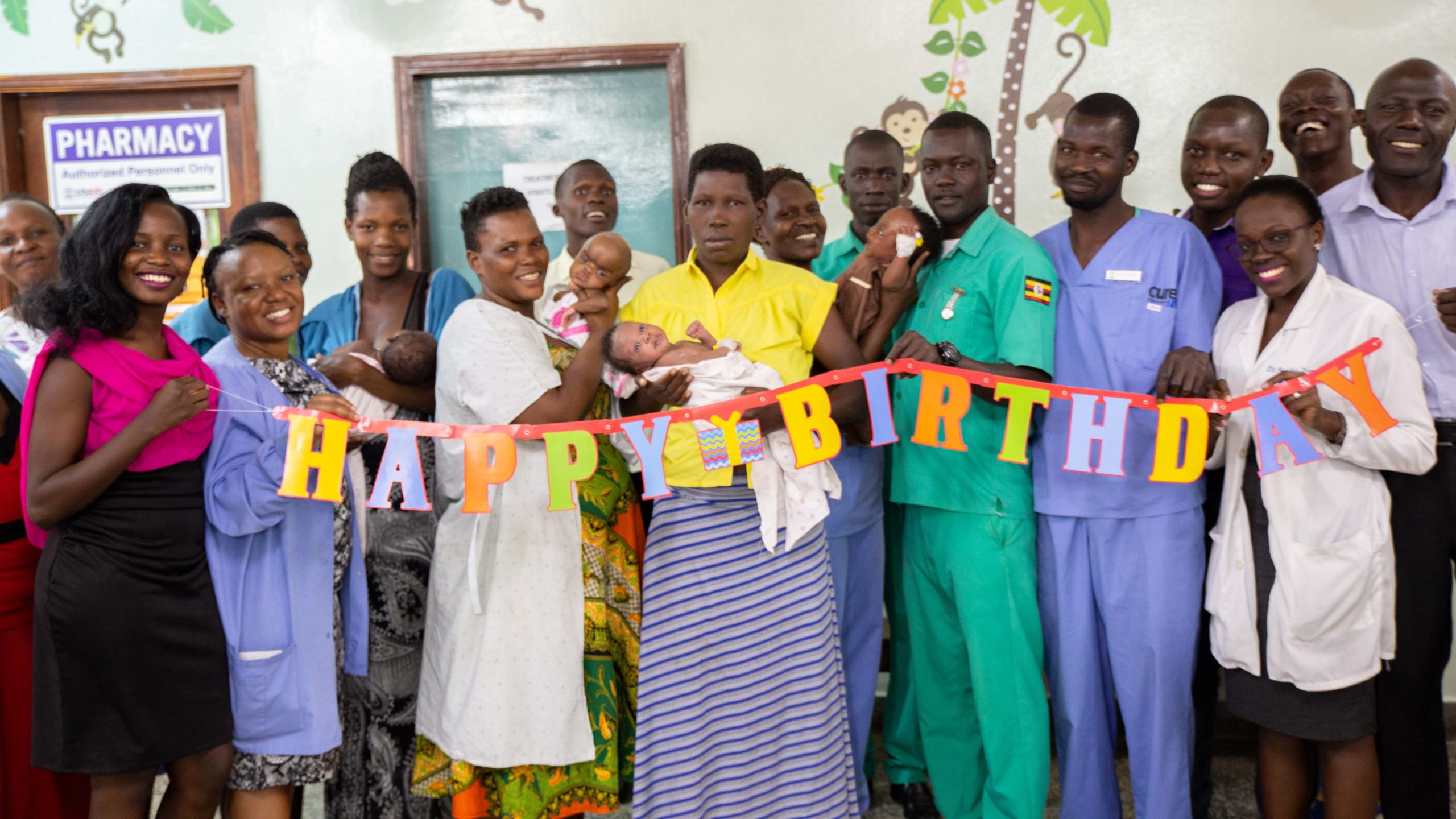 CURE Uganda turned 19 years old!  On January 19th, 2001, CURE Uganda officially opened. We have spent 19 years serving God by healing the sick and proclaiming His kingdom in Uganda, and this January, we celebrated!  When staff have birthdays, the human resource team sends out an all-staff email on their special day. For CURE […] 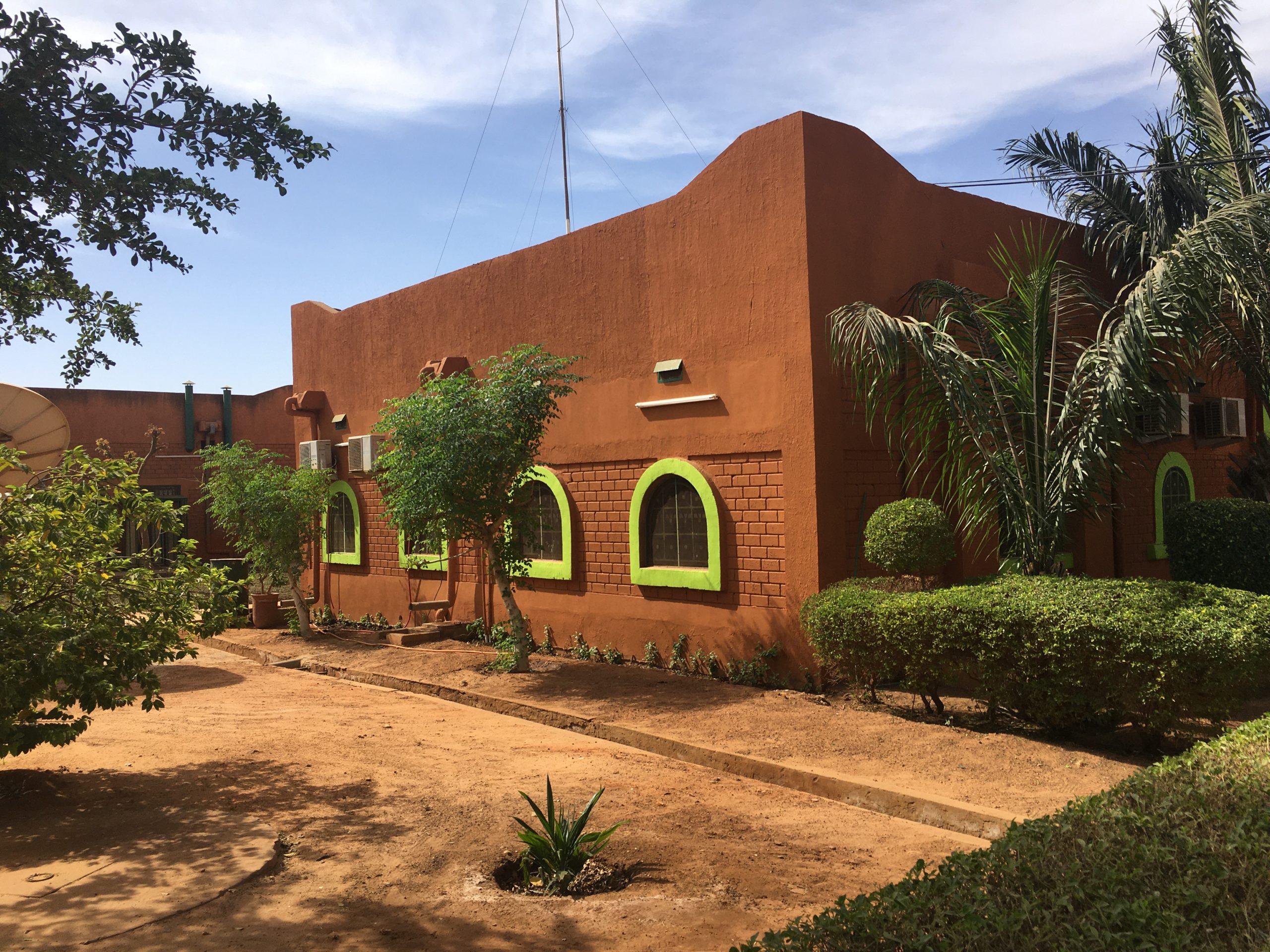 Congratulations to the CURE Oasis Hospital on 50 years of service to the people of the United Arab Emirates. Last Saturday, the hospital began its yearlong celebration of this milestone with the raising of a newly-redesigned Oasis hospital flag in a special ceremony on the hospital grounds. Here are some photos from the event: