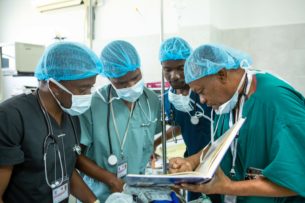 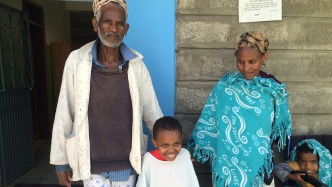 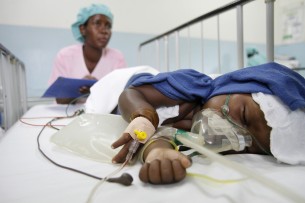 A Day in the life of the Post-Anesthesia Care Unit

The Post-Anesthesia Care Unit (PACU) at CURE Uganda is a small space next to the main entrance to the OR; it contains three beds and a stretcher.

Anesthesia is a developing discipline in Ethiopia. That is to say, it is currently very underdeveloped. In a country of 80+ million people, there are a handful of anesthesiologists (I’ve heard about 10 total). Nurse anesthetists provide virtually all anesthesia to the country. However, the nurse anesthetists in Ethiopia are not trained as ours are […]