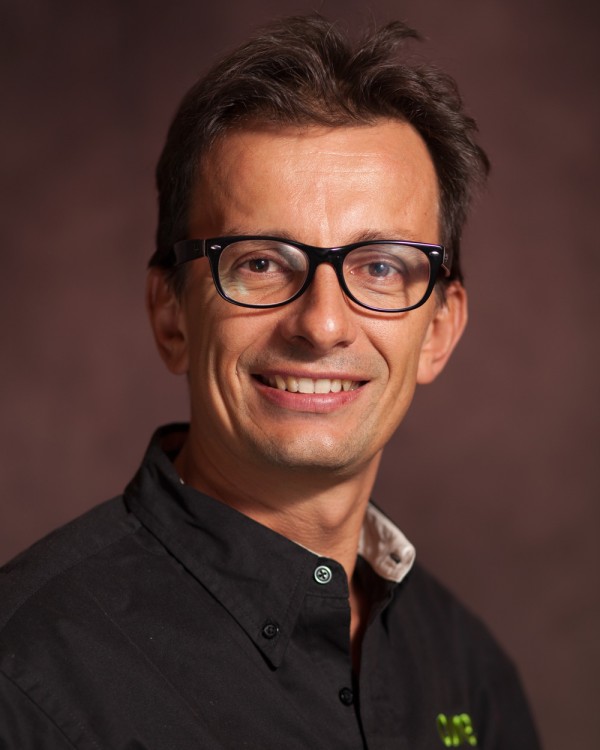 Dr. Lastroni graduated from Milan University in Italy in 1997 and always dreamed of working in Africa, with a specific interest in pediatric orthopedics. In 2001, during his postgraduate training, he had the opportunity to work in Uganda with Dr. Norgrove Penny, setting up the first Ponseti clubfoot project in the third world. After completing his education at the Institute for Orthopedics in Milan, he started working as an orthopedic consultant for a public hospital in Italy in 2002, where he could be exposed to a wide spectrum of orthopedic and trauma surgery. During those years he was in charge of trauma, pediatric orthopedics, and foot surgery. In 2009, he was able to spend three months with Dr. Mark Myerson at the Institute for Foot and Ankle reconstruction in Baltimore and had the chance to meet Dr. John Herzenberg, one of the first surgeons utilizing the Ponseti method for clubfeet in the United States. He moved to Zambia in 2009 and started working as a volunteer at the CURE Hospital in Lusaka. In 2010, he assumed the role of Medical Director at CURE Zambia.