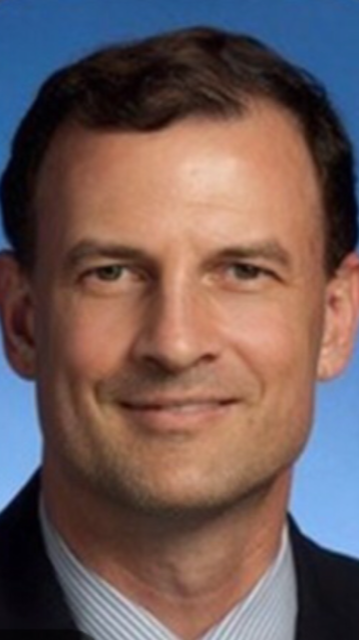 Dr. Frigon is an Orthopedic Surgeon who has been a medical advisor to CURE since 2017. He is originally from Alexandria, Virginia, and graduated with a Bachelor of Science degree from the United States Military Academy at West Point, New York. He served in the U.S. Army as an Infantry Platoon Leader in the 101st Airborne Division and was deployed to the Persian Gulf War, where he was awarded the Bronze Star for valor. Vaughn then attended the University of Tennessee College of Medicine and graduated as a Medical Doctor. He completed a General Surgery internship and was the Chief Resident in Orthopedic Surgery at Tulane University Medical Center. He also completed a Masters in Healthcare Management degree at Vanderbilt University. Dr. Frigon is Board Certified by the American Board of Orthopaedic Surgery, is a fellow of the American Academy of Orthopaedic Surgeons, and has active medical licenses in Georgia and Tennessee. He has numerous academic publications and presentations and is a reviewer for the Journal of Orthopedics. Vaughn started Logos Medical Institute, a MEdical Consulting business, and then became the Vice President and Lead Medical Director of Unum Insurance, the world’s largest disability insurance company. He is now the Chief Medical Officer for TennCare, the Tennessee state Medicaid program. Vaughn maintains an active orthopedic surgery practice in Nashville, Tennessee.