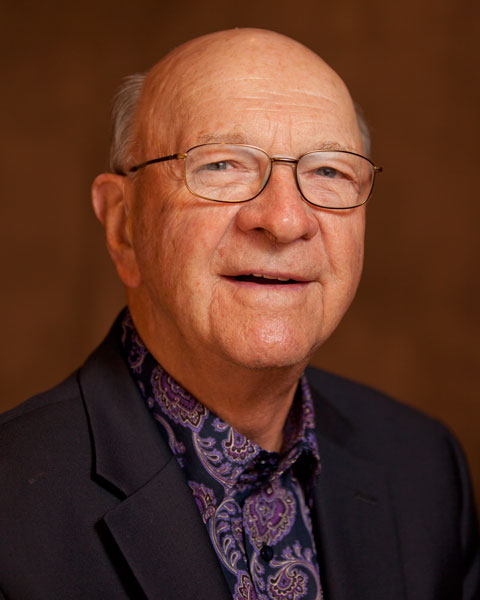 Several years ago, Schlosser Steel was honored with the “Outstanding Business” award by the Upper Bucks Chamber of Commerce.

He resides with his wife on a 30-acre farm in Bucks County, the area in which he has lived his entire life. He received a BS in Civil Engineering in 1960 and an MBA in 1968, both from Lehigh University in Bethlehem, Pennsylvania.

Presently, he serves on the Boards of K’NEX Toy Company, Hatfield, PA; West Rockhill Township Zoning Board; CURE International, New Cumberland, PA; International Students, Inc., Colorado Springs, CO; and is a past COB of Grand View Hospital on whose Foundation Board he presently serves. He has previously served on the Board of Bucks County Bank, Bucks County, PA, and was COB of Calvary Church, Souderton, PA, for many years, where he also has been an ABF teacher for 40 years.