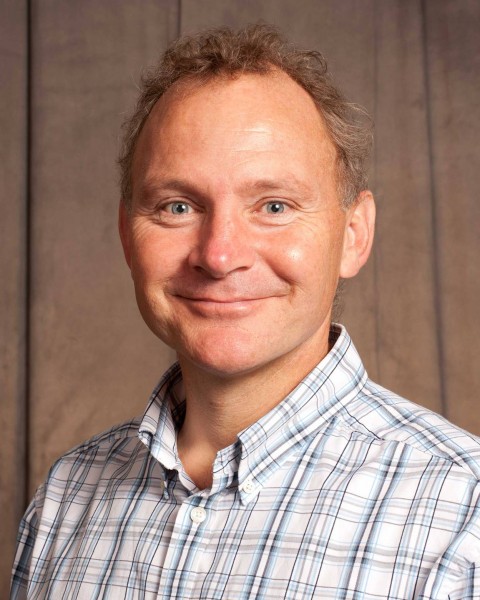 Chris Lavy is a Professor of Orthopaedic and Tropical Surgery at the University of Oxford, England, and also an Honorary Professor at the London School of Hygiene and Tropical Medicine. He is a fellow of Green Templeton College, Oxford, and a trustee and council member of the Royal College of Surgeons of England.

His first consultant post was at the Middlesex Hospital in London, but in 1996 he moved to Malawi to work with Christoffel-Blindenmission (CBM). He has worked for over 12 years in Africa. Chris was instrumental in developing the vision and raising funds for the construction of CURE Malawi and CURE Zambia. Chris currently serves as the Senior Clubfoot Advisor for CURE Clubfoot.

Chris is committed to surgical training and research in sub-Saharan Africa. He was a founding council member of the College of Surgeons of East, Central, and Southern Africa (COSECSA) in 1999, and continues this work with the COOL project (COSECSA Oxford Orthopaedic Link). He is a commissioner for the Lancet Commission on Global Surgery.