“We have been going to another local hospital and they have been giving him appointment dates. He has been waiting for over a year now to get his surgery,” shares Leya, Henry’s mother.

Henry’s treatment has been characterized with lo… Read more

“We have been going to another local hospital and they have been giving him appointment dates. He has been waiting for over a year now to get his surgery,” shares Leya, Henry’s mother.

Henry’s treatment has been characterized with long hospital waits. The longest being over a year long wait for surgery. The process started in 2017 when Henry was injured on his right leg as he was on his way back home from school. On the same day, he was rushed to a local hospital where it was discovered that he fractured his right leg, slightly above his knee. He was admitted to the hospital that day. However, Henry was only taken to the operating room for surgery after staying in the hospital for three weeks. Leya, his mother, was told that Henry’s bones were starting to heal...in a wrong position. He needed surgery. With no other option, Henry went for surgery at a local hospital and stayed there for over three months after surgery. When he was finally discharged, his leg started to bend again just a few weeks later.

When it was time for Henry’s follow-up, he was referred to a hospital in Lusaka. Since then, they have been waiting for another surgery again for over a year. Leya couldn’t not afford transport to and from Lusaka because they live in the eastern part of Zambia. So she decided to stay in Lusaka with a relative. She thought they would go home soon, but the wait has been so long that they have been moving from house to house until they get the call.

Henry is the last born in a family of four. Because he’s been in Lusaka for a while, he has been enrolled and continued with school herel. When time came that he would have his surgery, Leya was asked to pay for Henry’s surgery, but she couldn’t afford it. Thankfully, one of the doctors told them to visit CURE Zambia. She was given the contact details for one of our doctors, who encouraged them to come see us. After a long time of waiting, Henry finally made it to the right place here at CURE Zambia where he can get proper treatment in his healing journey!

The long wait is over and Henry finally had surgery! Dr. Moyo did a procedure to correct Henry's leg and stabilize the bone with pins. The surgery went well and our boy is now recovering in the ward. We thank God for Henry’s successful surgery! 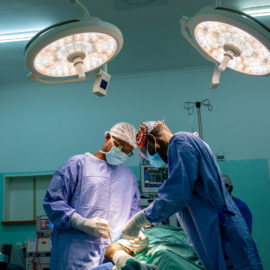 Meet Henry! He has a bone condition and has waited for a long time to have his leg corrected! Thankfully, they found out about CURE Zambia and Henry will have his surgery soon! 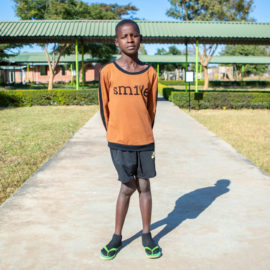 Send a Message to Henry

We'll deliver your message to Henry as soon as we see him. View get well messages

There are currently 342 different people who are a part of Henry's support community. What about you?

This is Henry's 1st procedure.

Henry has had 1 procedure at CURE Zambia. Below are the before and after photos for each procedure. 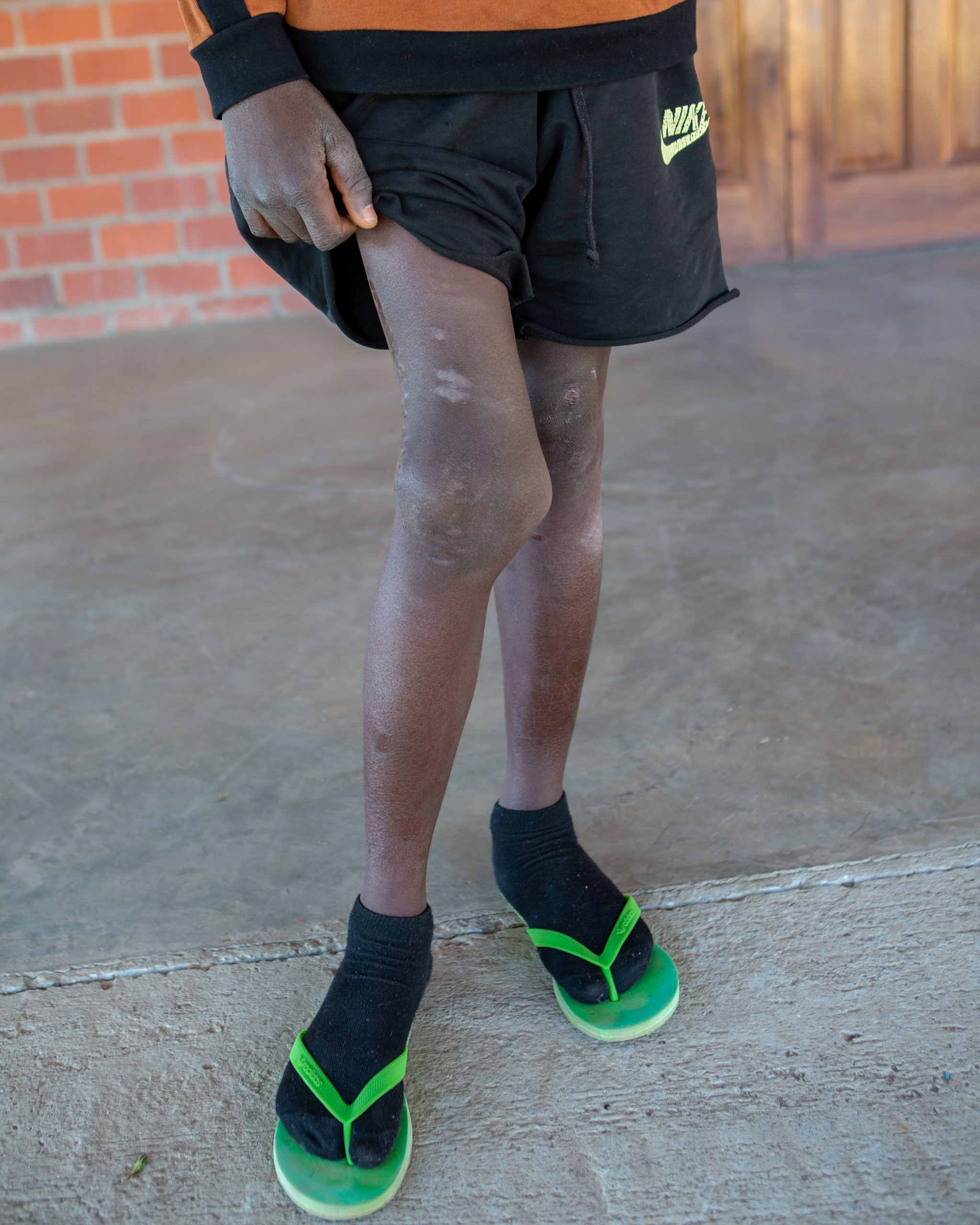 We're sending your message for Henry to CURE Zambia.

Every month, be a Hero to a child at a CURE Hospital, beginning with Henry. Real-time updates will let you see the impact of your giving monthly!

Your generosity will provide major underwriting for a surgery at CURE Zambia while you receive real-time updates on Henry.