“Because we couldn't afford the cost of surgery, we just stayed home with his broken hand,” shares Grace, Jackson's mother, her voice low.

“Because we couldn't afford the cost of surgery, we just stayed home with his broken hand,” shares Grace, Jackson's mother, her voice low.

Jackson is a 10 year old boy whose life took an abrupt left turn last month when he fell and broke his hand. Adrenaline got him home, but once there, and as the adrenaline started to wear off, the pain came surging and was soon unbearable. Grace rushed her crying son to the nearest medical center. Unfortunately, the center's x-ray machine was currently broken and Grace and Jackson were told they would have to get themselves to the nearest hospital which was even further away. It turns out the hospital's x-ray was also broken and the pair were sent on to another clinic. With the day fading and the clinic closing, Grace and Jackson had no choice but to wait until the next day. They finally did get the x-ray at this clinic and brought it to the hospital to get Jackson's broken arm taken care of, a full day of pain after he had broken it. But what was supposed to be a moment of relief became a moment of misery. After looking at his x-ray, the doctors told them Jackson had a bad break and would need a surgery that costs several hundred dollars, not even considering the stay in the hospital and medication. This was far outside what Grace could afford and with no payment, there would be no surgery. This hospital sent them away with only a small bandage to keep Jackson's arm in place to help minimize his pain.

It killed Grace to see her son in pain so she chased down every option to raise the needed money, but she always came up short. It wasn't until several long weeks later that a relative of one of her neighbors heard about their plight and was able to tell Grace about the surgical healing we offer here at CURE Zambia.

Grace and Jackson have now arrived at our door and Jackson will finally get the surgery he needs, not because of what he can pay, but because he is a human created in the image of God.

Jackson has been discharged! We happy that he going back home with a hand that is healing and that Grace's mental stress she was facing everyday because of her son not receiving treatment is gone. We thank you for partnering with us to bring hope and healing to Jackson and his family. We will update you how he will be doing when comes back for his follow up visit!

Relief is written all over Jackson's face now that his surgery is over! He managing to move around the ward and he has even made some new friends. We are glad that he is also the joining the the rest of the kids in the ward when Else from our spiritual staff is teaching them Bible stories! 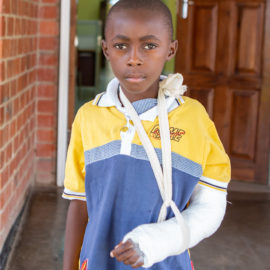 The goal in the OR was to first align Jackson's broken bone and then apply a cast. It's a pretty straight forward process and our surgical staff finished his operation with no complications! Jackson will get a post-op x-ray later to see if he might need another surgery or not. He's currently resting in the ward. Please join us in praying for good news from this upcoming x-ray! 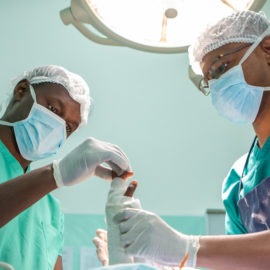 Jackson broke has arm last month, but he couldn't have surgery because the fee was too expensive for his family so he had no choice but to live with a broken arm. That was until they found out about CURE Zambia and he came here to have the surgery he needs to fix him right up! 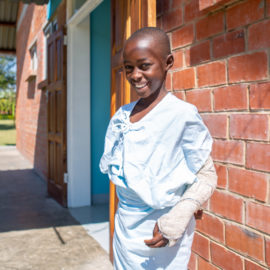 Send a Message to Jackson

We'll deliver your message to Jackson as soon as we see him. View get well messages

There are currently 237 different people who are a part of Jackson's support community. What about you?

This is Jackson's 1st procedure.

Jackson has had 1 procedure at CURE Zambia. Below are the before and after photos for each procedure. 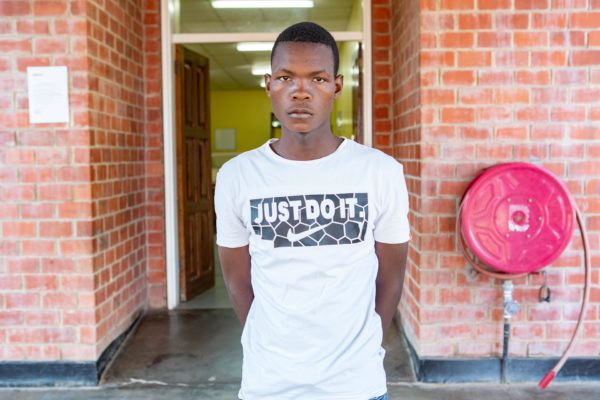 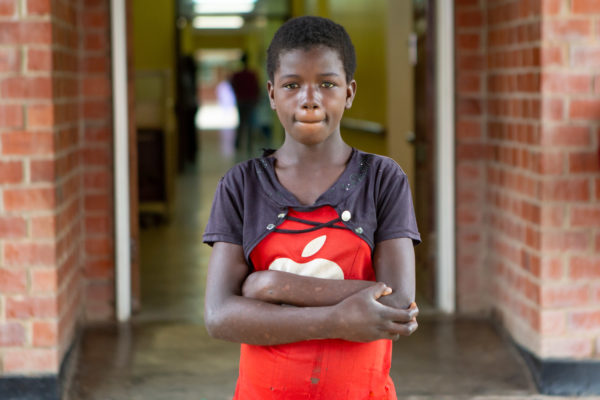 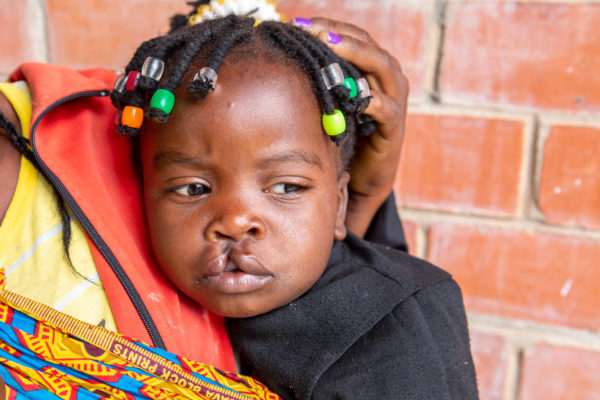 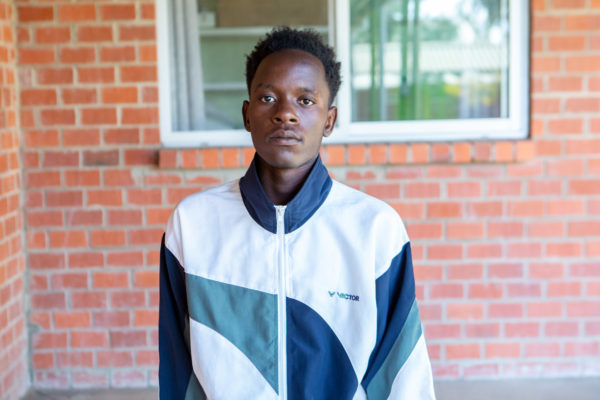 We're sending your message for Jackson to CURE Zambia.

Every month, be a Hero to a child at a CURE Hospital, beginning with Jackson. Real-time updates will let you see the impact of your giving monthly!

Your generosity will provide major underwriting for a surgery at CURE Zambia while you receive real-time updates on Jackson.