“When I grow up I want to go into the medical field so I can be help people,” Beatrice dreams.

From the time Beatrice was still a baby, it was evident that something was not right with her legs. People kept assuring Ruth, Beatrice's mot… Read more

“When I grow up I want to go into the medical field so I can be help people,” Beatrice dreams.

From the time Beatrice was still a baby, it was evident that something was not right with her legs. People kept assuring Ruth, Beatrice's mother, that Beatrice would outgrow her odd looking legs. Beatrice struggled through her crawling phase and when she started walking, her legs were visibly bent. She has a condition known as bowed legs. When this now ten year old girl turned four, Ruth took her to a local hospital where they were unfortunately told there was no hope for Beatrice. This hospital said since Beatrice was born with her condition, there is no surgery that could correct her condition. With their hopes dashed, Ruth began to reorganize their life around Beatrice's condition. The biggest instance was that Ruth moved their entire family to a new house in order to be closer to Ruth's school. If she had not, Beatrice would have had to drop out of school as her legs hurt unbearably if she has to walk long distances.

Being young and full of energy, Beatrice wants to participate in every day games with the other kids, but it puts strain on her legs. “Some days she comes back complaining that her legs are paining so much,” shares Ruth. Socially, it hasn’t been easy for either Beatrice or Ruth, “We can be walking in public places and people look at her in a very awkward ways. In the past It used to affect me but I have now grown over it. Even for her there are sometimes when she is playing with friends and they have a misunderstanding. They mock her but I always assure her that God loves you don’t mind what they say,” recounts Ruth.

It so happened that one day Ruth and Beatrice were on a public bus when someone who knew about us here at CURE Zambia told them to try to bring Beatrice to us for treatment. A few weeks later Ruth saw one of our videos on social media of a boy with a similar condition who got healed. This boosted her hope and she brought Beatrice to us. Now that they have made it here, Beatrice is about to have her life changing surgery!

Beatrice has gotten herself discharged! She is going back home. Please join us in praying that her planned surgery for next month, to correct the right leg, is not affected by the COVID-19 pandemic! 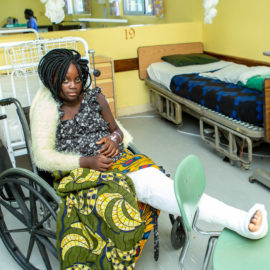 Beatrice is doing well post surgery. Her mother says that she hasn't complained of any pain which is a good sign. Beatrice is still under post operative observation, but she may be discharged soon. Please pray for the comfort to continue during Beatrice's healing process! 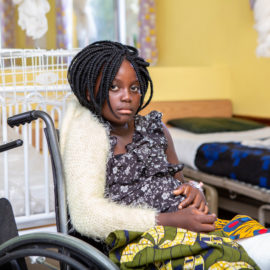 Beatrice's deformity was quite severe but Dr. Moyo was determined to correct it! The operation took some time but the team in the OR was patient throughout the whole surgery. Beatrice's left leg is now straight! And she is scheduled to have the second surgery on her right leg in a couple of weeks. Join us in praying that the slowly raising number of Covid-19 cases in Zambie doesn't affect the timeframe for her second surgery. 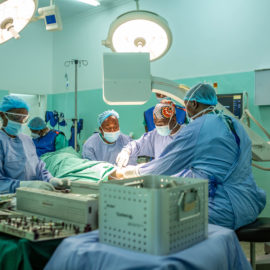 Meet Beatrice! After some unsuccessful hospital visits in the past Beatrice and her mother Ruth have finally made it to CURE Zambia. Everywhere else told them nothing could be done for her bow legs, but thankfully she will soon have the surgery she needs to straighten them right out! 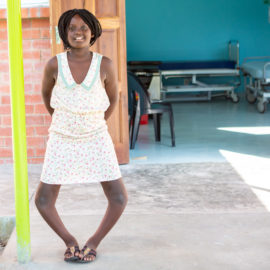 Send a Message to Beatrice

We'll deliver your message to Beatrice as soon as we see her. View get well messages

There are currently 41 different people who are a part of Beatrice's support community. What about you?

This is Beatrice's 1st procedure.

Beatrice has had 1 procedure at CURE Zambia. Below are the before and after photos for each procedure. 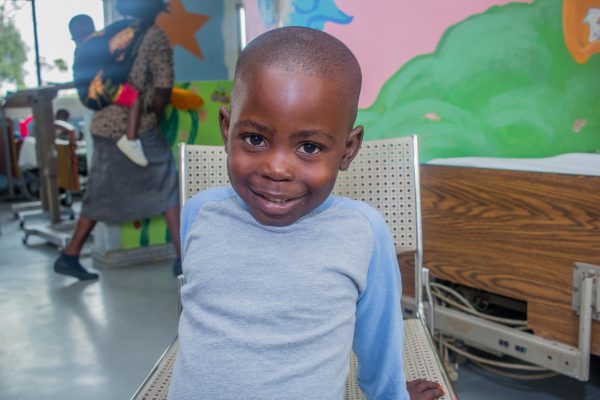 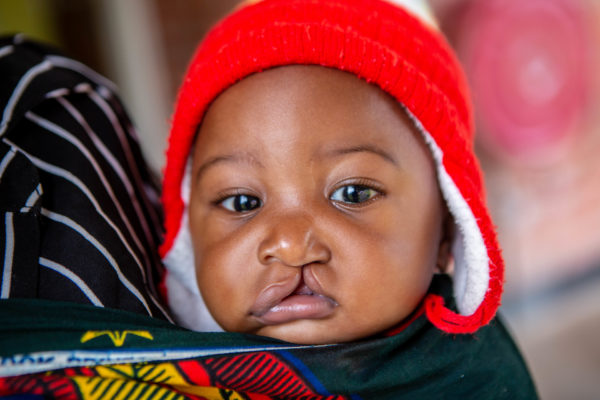 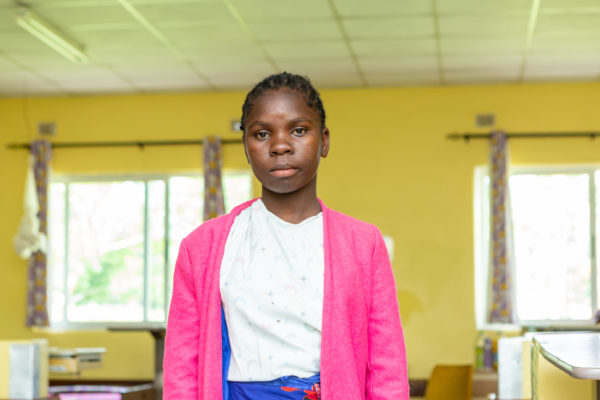 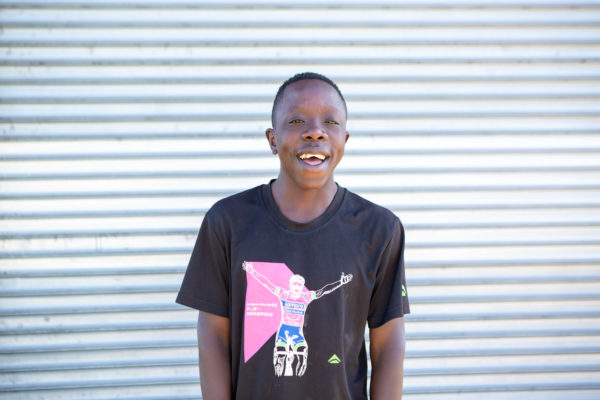 We're sending your message for Beatrice to CURE Zambia.

Every month, be a Hero to a child at a CURE Hospital, beginning with Beatrice. Real-time updates will let you see the impact of your giving monthly!

Your generosity will provide major underwriting for a surgery at CURE Zambia while you receive real-time updates on Beatrice.