“I just pray that Zayn will grow up to be a good man and he will be successful in life,” Angie shares with us about her son.

Zayn is a cuddly eight month old baby and the newest addition to Angie and Arnold’s family. Zayn is deeply lov… Read more

“I just pray that Zayn will grow up to be a good man and he will be successful in life,” Angie shares with us about her son.

Zayn is a cuddly eight month old baby and the newest addition to Angie and Arnold’s family. Zayn is deeply loved and cared for by his older brothers and defenders, Chris John, Chris Mark and Chris Andre. Despite sharing commonalities with his older brothers in terms of gender, one can instantly tell that Zayn is different from the rest because of his cleft lip and palate.

“As soon as I gave birth to Zayn, I took a peek at him and saw that there was something wrong with his lip. I just shrugged it off, thinking to myself that I was just mistaken because I was still groggy. I was in denial. The midwife confirmed later on that my son indeed had a cleft lip and palate. I didn’t expect that this would happen to him since all my other kids are normal. But we eventually accepted Zayn and began to love him,” Angie tells us.

Because of Zayn’s condition, things haven’t been quite easy for Angie and the family. “Feeding Zayn has been a challenge because he finds it hard to suckle when he breastfeeds so we just use feeding bottles instead. We also looked for organizations and foundations that could help and support us since we could not afford the cost for Zayn’s surgery." Because of the COVID-19 pandemic, Angie’s and Arnold’s jobs as a manicurist and construction worker have been paused and it has made it even more difficult for them to make ends meet.

Thanks to one of Angie’s relative who was a beneficiary of Tebow CURE’s services, Zayn was referred here to us! “I am happy that my son can finally be treated so he won't have to experience bullying when he grows up!” Angie tells us, hopeful about her son’s future.

Through your continued partnership in what God is doing in and through our ministry, we get to give Zayn a new smile and Angie a brand new hope! Thank you!

It was like a reunion in the clinic when Zayn walked in and some of the kids who had surgery with him were in the lobby as well. We were all excited to see how his lip looked without the stitches. His wounds were all dried up and the stitches were ready to be removed. Mama Angie was so pleased to see her son looking more handsome than ever! The next step is to get Zayn’s palate repaired. He will be back for another follow-up in three months! 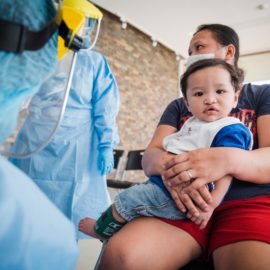 Zayn recovered so well that he slept through the night. He’s actually ready to go home! Before he left, Nurse Vannie cleaned up his wounds and gave Angie ointment to help with Zayn’s healing. Due to limited public transportation in town, our partners from the Seeds of Dignity brought them home, right to their doorstep. We are grateful for our partners like you for allowing us to serve kids like Zayn. He will be back for a follow-up next week! 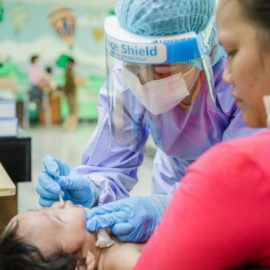 “This is finally the day,” Angie told us with joy and nervousness in her voice. Zayn was finally wheeled down to the operating room. Doctor Andrew and the team did an excellent job stitching back his upper lip, giving Zayn a brand new smile. They will have to wait for a couple of months to work on his palate. In the meantime, we thank God for this milestone in Zayn’s healing journey! Thank you for your prayers! 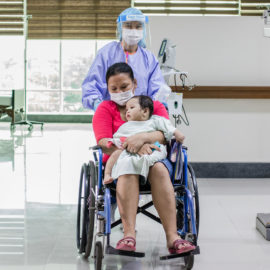 Help us welcome our new cuddly buddy, Zayn! Doctor Andrew paid a visit and entertained Zayn as he was admitted in the ward. They will see each other again down the operating room so that Zayn can finally become cleft-lip free! Please be praying that Angie and Zayn will experience God’s healing power and presence as we spend time with them in the next couple of days and as they await Zayn’s surgery! 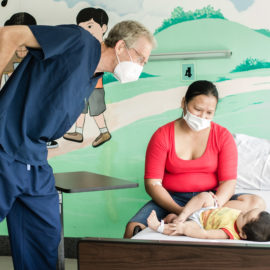 Send a Message to Zayn

We'll deliver your message to Zayn as soon as we see him. View get well messages

There are currently 30 different people who are a part of Zayn's support community. What about you?

This is Zayn's 1st procedure.

Zayn has had 1 procedure at CURE Philippines. Below are the before and after photos for each procedure. 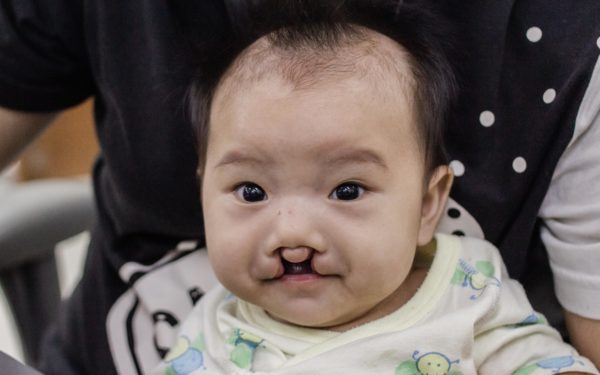 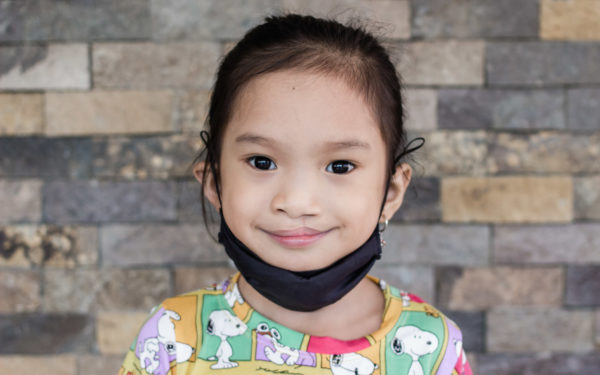 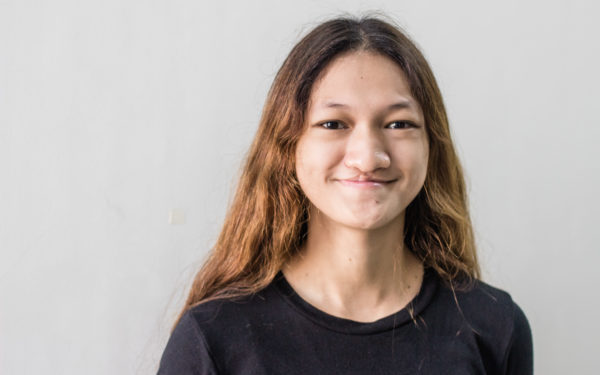 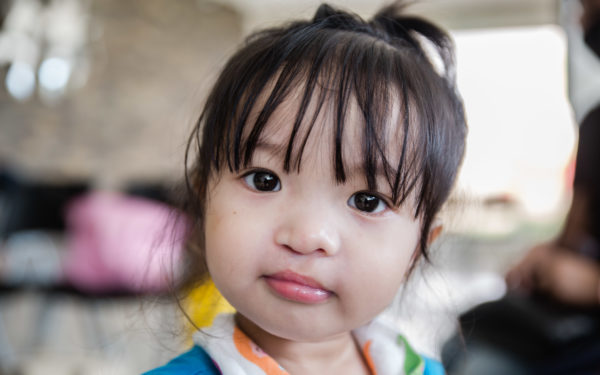 We're sending your message for Zayn to CURE Philippines.

Every month, be a Hero to a child at a CURE Hospital, beginning with Zayn. Real-time updates will let you see the impact of your giving monthly!

Your generosity will provide major underwriting for a surgery at CURE Philippines while you receive real-time updates on Zayn.