This is Blessings third time at CURE Malawi. He was admitted to Beit CURE International Hospital in 2015 and came for a second visit in 2017. The healing still continues for Blessings as he is back again, and we are happy to have him.

This is Blessings third time at CURE Malawi. He was admitted to Beit CURE International Hospital in 2015 and came for a second visit in 2017. The healing still continues for Blessings as he is back again, and we are happy to have him.

“It all started when Blessings was only four years old and I was so blind not to notice. He was born normal and everything seemed to be fine, but around the time Blessings’ condition started forming, his younger brother Hope was very ill. Hope was only two years old and developed what first started as a cough and later became severe symptoms damaging his brain. I was so distracted with Hope’s illness, I did not notice Blessings disability.”

Blessings mom, Liyana, continued, “When he was eight years old we took Blessings to get his first x-ray at a mobile medical organization that then referred us to CURE. We had the doctors from CURE Malawi take a look at his x-rays and he was admitted into the hospital.”

“It pains me to know my only two sons are disabled. The community doesn’t seem to mind Blessings disability because Hope is the one they focus on.” Liyana shared. She told us how Hope’s brain damage has covered their family name in shame, along with Blessings disability.

Liyana also had issues with her left foot before having children. The doctors told her they would need to amputate her toes so she went to a local healer, who in the end did not help in any way and she still needed to have her toes amputated. She believes going to this source could have caused problems for her two sons. She hopes that CURE Malawi cannot only continue her sons healing physically, but also spiritually.

Blessings said in excellent English, “I would like to be an orthopedic surgeon! I want to help people who are disabled like me!” He told us his favorite subjects are math and science and that he will continue to work hard in school so he can be a surgeon in the future.

Blessings says his biggest struggle is not being able to climb trees to get mangos with his friends. He says, “Even in the future, after I am better, I will still be scared that my legs might break!” We told him not to let fear get in the way because we want to buy mangos from him! He said, “I don’t sell mangos, I just keep them all for me!” We said, “But we want to buy mangos from you!” He laughed. When we then asked Blessings what he would like prayer for, he said, “To get well soon, so I can climb up the tree fearlessly and sell you mangos!”

Please keep Blessings in your prayers as he will be headed into surgery this week and for the spiritual healing needed in his family line!

Blessings had his last physical therapy session today before heading home with his straight legs! We are so glad for his successful treatment. Please keep him in your prayers as he continues healing! 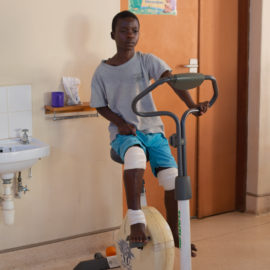 Blessings is here at the hospital and headed into an operation. The time has come, and he is finally having his 8-plates removed! We can't believe it's already been almost a year since he had them put in. We can't wait to watch him walk with his new straight legs. Please keep him in your prayers while he is operated on and recovers afterward. 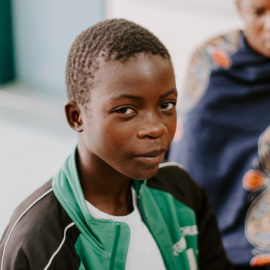 We were so excited to see Blessings come into our clinic this morning. He's growing up so fast. The doctors say everything is on track with the process of straightening his legs, and Blessings will come back July 1st for his 8-plate removal. Blessings told us home is great, and he loves hanging out with his brother Hopeson and his friend Emmanuel. He says he still has killer dance moves, and we played back the video of him dancing in our hospital with Storyteller Alexis the last time he was here. We are so glad Blessings is doing well, and can't wait to see him again in July! 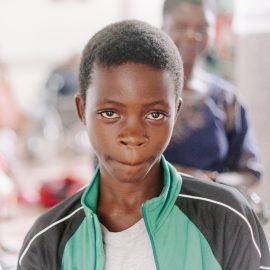 Blessings has been discharged! He gave us a wave from inside the vehicle taking him home this morning! The doctors advised him to continue weight bearing at home and he will be back in six months for a review and to have his 8-plates removed. Please pray for Blessings' safe trip home and that he is dancing again in no time! Here is a video of Blessings teaching Storyteller Alexis how to dance like an African before his surgery... let's just say she's going to need a lot more practice! https://youtu.be/F6fDT1s_rjg

Blessings went into the operating room today! Dr. Lubega gave us a 'thumbs up' after placing an 8-plate in Blessings' legs. While passing by Blessings' bed in the ward after surgery, he looked like he had just woken up and was in a lot of pain, but even with a serious face, he lightly lifted his hand giving us a 'thumbs up'! It was a 'thumbs up' kind of day! Please join us in keeping Blessings in your prayers that he has a smooth recovery! 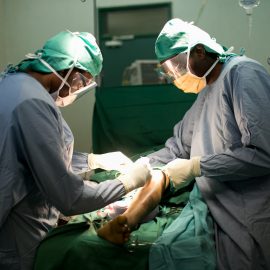 Blessings has come out of his shell and is making friends at the hospital! He loves to hangout with his new buddies, Chikondi (not pictured), Seraiah, a local volunteer (middle), and Awali (right)! Blessings says he loves to dance! He had a few of us throw him a beat in the ward as he busted out some moves! He plans on showing Storyteller Alexis how to dance like an African! Please continue to keep Blessings in your prayers as the doctors make decisions on what's next! 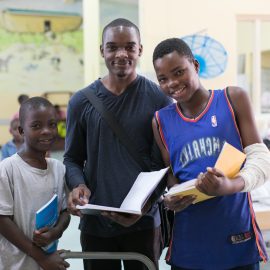 Meet Blessings! He has just come back to CURE Malawi for the third time and hopes to be an orthopedic surgeon when he grows up! He says his favorite thing about the hospital is watching the azungus (white people), he loves how they play with the kids. Blessings says he hasn’t made any friends this time around because “the problem is everyone is just looking at me and I am so shy!”

Blessings has a lot of jokes! His friends back home are Henderson, Kondwani, Chimwemwe, Susan, Patricia and Emmanuel! Half of his friends are girls, but he plans to be single until he is at least thirty years old. According to him, he says, “I have my principles and do not want to get married right after school like everyone else!” Please pray for Blessings as he will be headed into surgery this week! 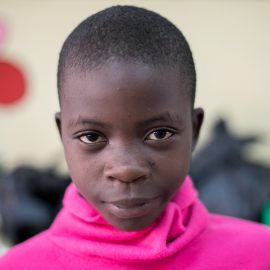 Send a Message to Blessings

We'll deliver your message to Blessings as soon as we see him. View get well messages

There are currently 128 different people who are a part of Blessings's support community. What about you?

This is Blessings's 3rd procedure.

Blessings has had 3 procedures at CURE Malawi. Below are the before and after photos for each procedure. 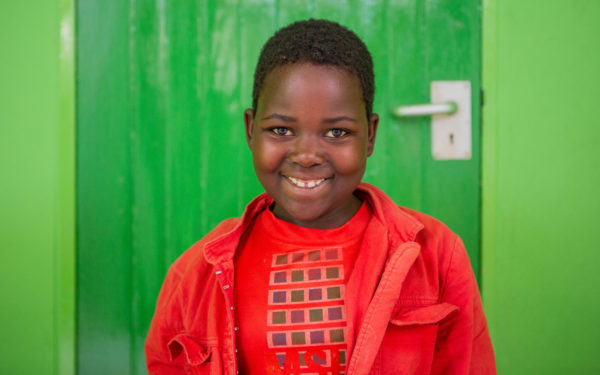 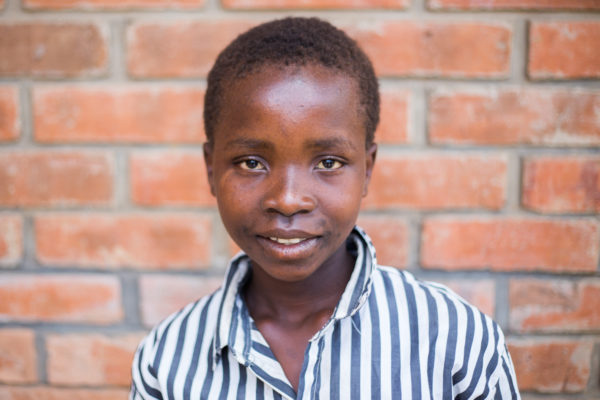 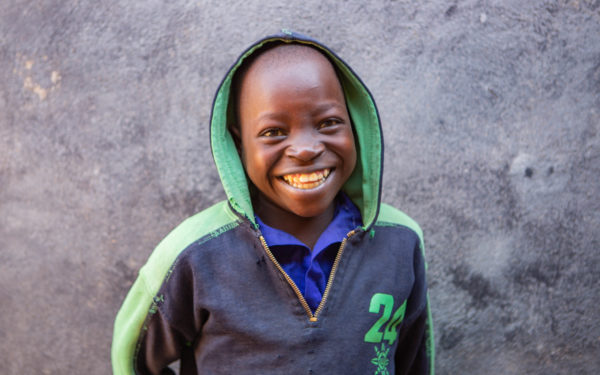 We're sending your message for Blessings to CURE Malawi.

Every month, be a Hero to a child at a CURE Hospital, beginning with Blessings. Real-time updates will let you see the impact of your giving monthly!

Your generosity will provide major underwriting for a surgery at CURE Malawi while you receive real-time updates on Blessings.