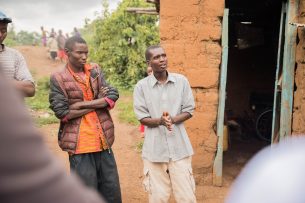 Two brothers: From leprosy to healing

Excruciating is the word that describes Joseph’s and Bernard’s struggle with leprosy over the years. What had started as a small wound on Joseph’s toes turned out to be a nightmare for both of them. Through the years, the bond of brotherhood has helped them go through the toughest times of their lives. 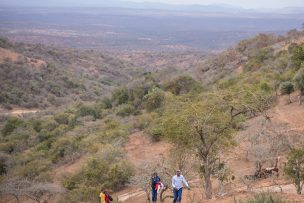 Taking the Great Commission beyond the end of the road

“There are no roads for cars here. We will go on from here on foot.” We had literally just come to the dead end of a road, trying to get some of the team members to a homestead where they were supposed to preach the gospel. They still had a hill to go over. This […] 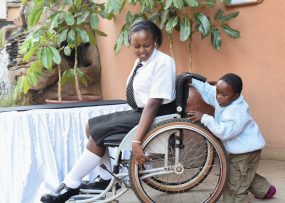 Why won’t you help?

The past couple of days, I have come across a number of photos that I’ve taken while serving at CURE. They are photos of people whose “small” acts of kindness have challenged my attitude towards helping others and sharing with those in need. 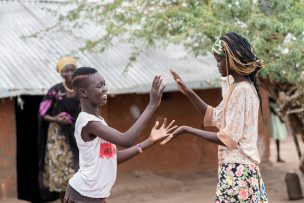 It’s my first time in a refugee camp. I wasn’t sure what to expect, but these definitely aren’t the images my mind had created in it’s imagination. 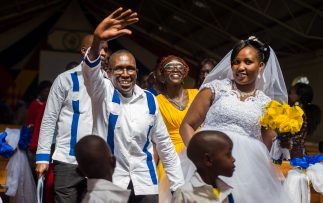 A story 18 years in the making

It’s been a season of weddings at CURE Kenya. One particular wedding held much more significance because of the role CURE had played in the past, preparing the groom for this day. And so, everybody knew that Livingstone was getting married. 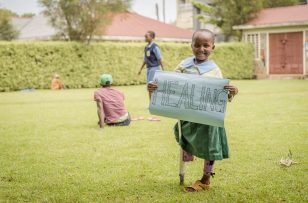 A different kind of healing

A young lady who was 17 years old came to CURE in Kijabe, Kenya. She was scheduled for an amputation. Everyone began doing their part to prepare this lady for the new reality she was about to face when she walks out of the operating room. 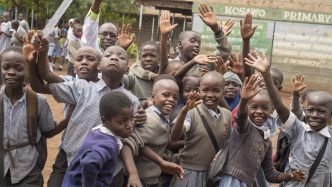 Smiles from around Kenya

Some had children from the villages treated at CURE or had heard of CURE from word of mouth. In one school, the principal was more than happy to to receive us. “You are from Kijabe? Your hospital did a great thing to my son some years back!” he told us excitedly. Others had not only never heard of CURE, but didn’t even know that some of the deformities affecting the village population could be corrected. “I don’t believe it, how can surgery be done on a bone?” one parent asked us. 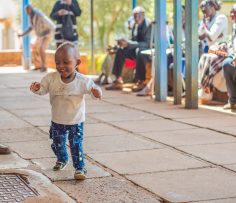 From regret to joy

“See how she is running effortlessly,” Lucy said with her face beaming, full of pride and joy. “Maybe my story can give such hope to someone out there.” 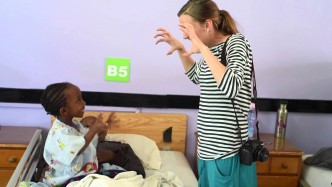 Video: Things are getting serious at CURE Kenya