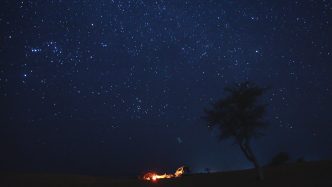 The dark is just a canvas

All January, I’ve been trying to implement a new discipline, a journaling exercise that pastor Jeff Manion gave our team at the 2017 CURE International Directors’ Conference. Part of the daily exercise is listing three specific things for which I’m thankful. Today, a song was on the top of my gratitude list. Rend Collective’s “Joy” […] 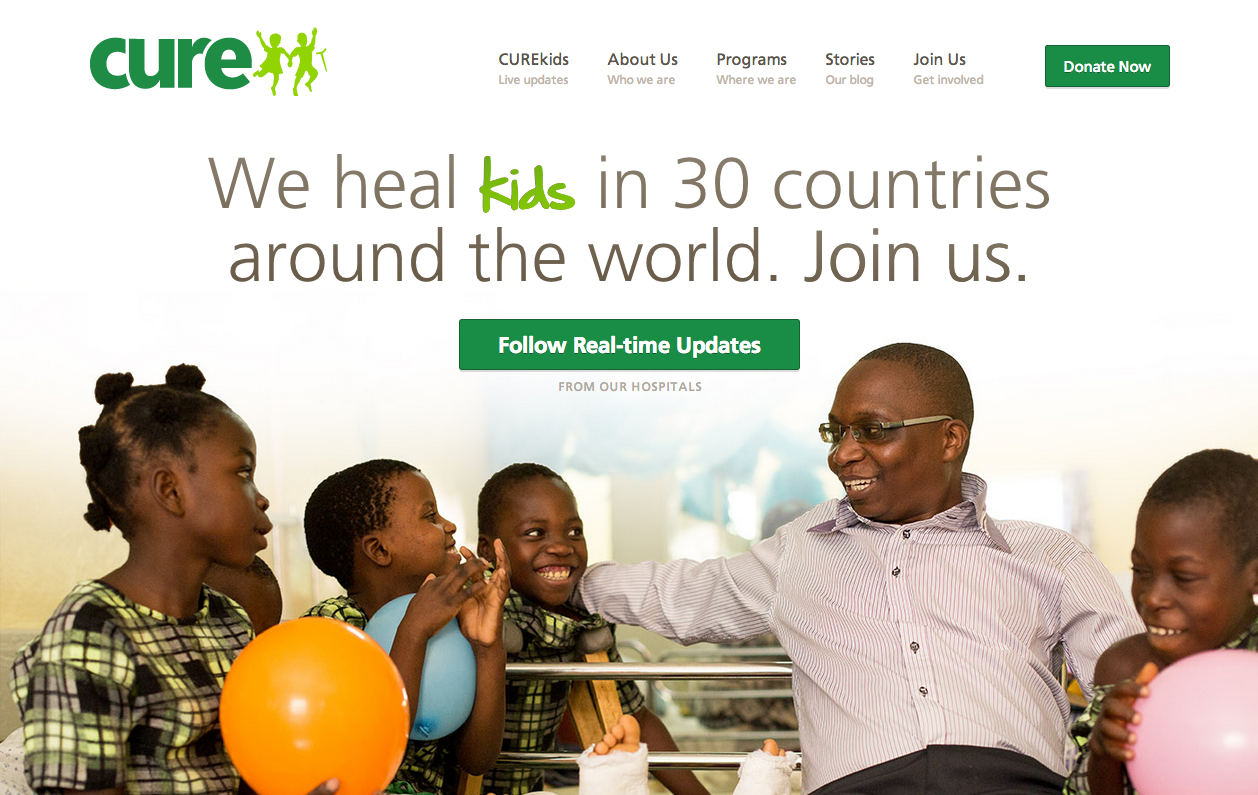 The CURE HQ technology and marketing teams have been hard at work reimagining cure.org and the CUREkids experience. We wanted to do an even better job of lifting up the stories of the kids and families we serve, making it even easier for you to not only see the impact of your support, but get […] 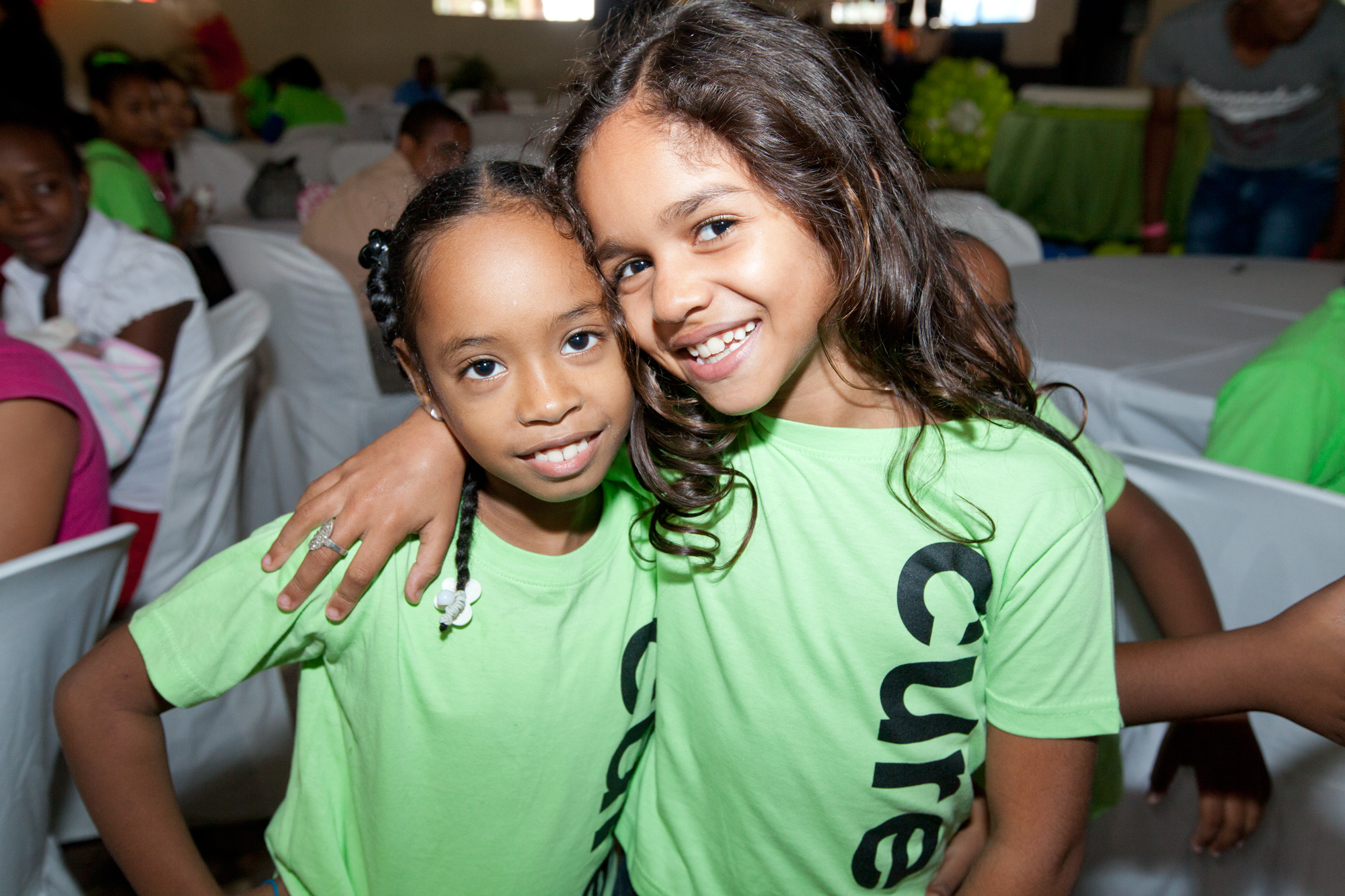 CURE Dominican Republic: How modern software has helped to care for 8000+ children

Back in August 2004, I traveled to the Dominican Republic on my first ever short-term service trip to visit the newly opened CURE hospital in Santo Domingo. It was one of the first times I had ever encountered developing world poverty, and as anyone who has been on a similar trip will tell you, it changed me. I saw the work of CURE with my own eyes, and, as a logical thinker and problem-solver, I understood the value proposition of what CURE could do for these kids with physically disabling conditions.

CURE Malawi: Why patients and families seek care with CURE

A few years ago, our physicians at the CURE hospital in Blantyre, Malawi, conducted a two-year study designed to understand one thing: What is the most important reason our patients and their families seek care at CURE?

The following was originally a guest post on New Relic’s blog. It’s Wednesday, and I’m standing in an operating theatre peering over the shoulder of Dr. John Mugamba, the Medical Director of the CURE Children’s Hospital of Uganda, as he performs an ETV/CPC procedure on a three-month-old boy with post-infectious hydrocephalus. To say Dr. Mugamba […]

The following originally appeared as a guest post on New Relic’s blog. In February 2012, I had the privilege of spending a week at the CURE International Hospital in Afghanistan. I’ve travelled a decent amount for work and never felt unsafe, but flying into Kabul over the mountains at 5AM (9.5 hrs ahead of EST), […] 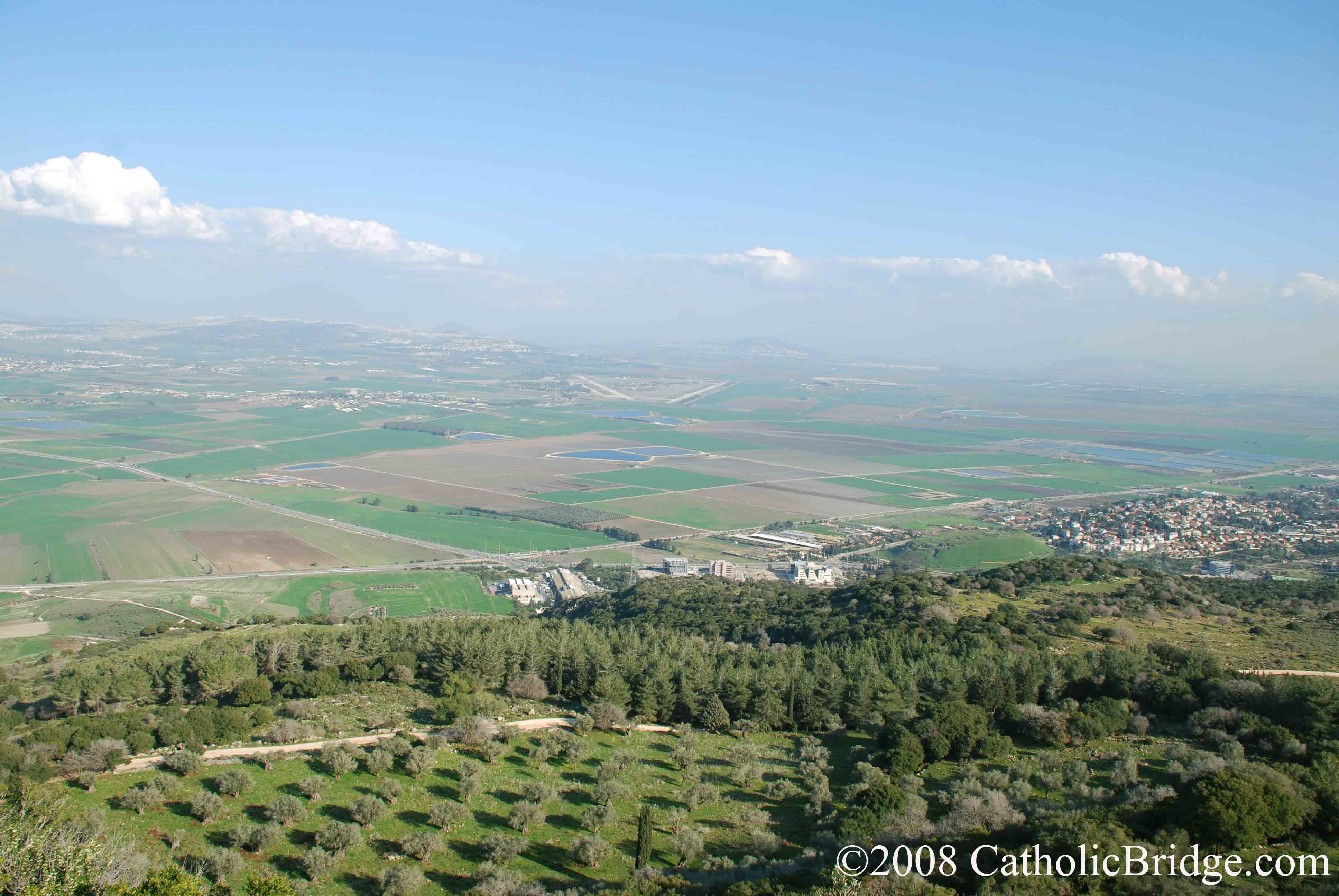 25 years ago, I first heard someone use the phase, “God showed up” to talk about an experience they had, and since that time, I’ve always wondered what that phrase, “God showed up” *really* means. What is it like when God – the Creator and Sustainer of the reality that we know – interacts powerfully […]

Want to work for CURE?

God has blessed CURE with an exciting vision and a clear mission, and He continues to sustain this work with financial and physical resources; but the keys to making CURE possible are the people that commit their time and talents. I wake up grateful everyday for the men and women (and their families) who sacrifice […]

We received an update from CURE Kenya Executive Director, Peter Kyalo, today on the situation in Kijabe, Kenya. The last two days have been dry and we are thankful that no further damage has been caused by the landslide. We are thankful that patients are coming to the hospital and continuing to receive care. We […]

We received the following report from our Executive Director of CURE Kenya, Peter Kyalo: The road was opened and cars begun to pass today. The government officials came this morning for a meeting and a tour to see the damage. They were very supportive and promised government support. A few of our staff members and […]