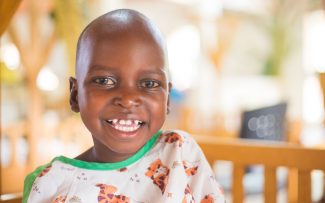 What’s in a Name?

There’s a village here in Niger named Kallon Mota, which means “where people go to look at cars.” Back in the 70s and 80s, most everyone relied on either animal or human transport to get around. Many had heard of cars, but few had ever seen one. Kallon Mota was nothing but a sandy flat […]

Our patients come not only from all over Niger but also from all parts of West Africa. Our guesthouse ensures that these patients won’t have to worry about whether they can afford a place to stay when they make (what can be) an expensive, multi-day voyage to our hospital for surgeries and doctor appointments. 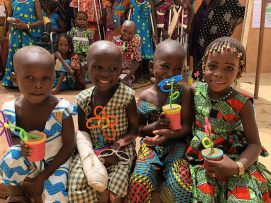 Kids strike a pose on the runway… in Niger

CURE Niger hosted its first-ever fashion show. The event itself was a fun occasion with lots of laughter, joy, and constant confusion regarding who would go next! The kids wore flattering, custom-made clothes by local tailors. 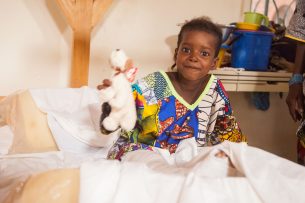 Where there was death, God has given life

Life is tough for the Fulani, traditional nomads who wander the southern Sahara, the expansive desert that spans much of Niger. So while life is hard for the Fulani, life is especially hard for Hadiza, a young Fulani girl born with knock knees, 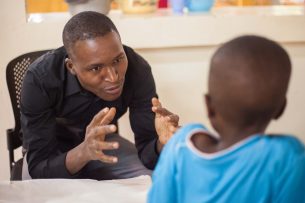 “I love my work at CURE because it gives me opportunities to present the gospel.” 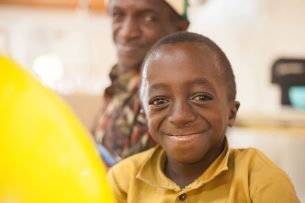 Abel’s family isn’t a typical Nigerien family. Due to their experiences and their faith, they love and care for Abel just the way he is, but one day, a chance meeting told them about CURE Niger! 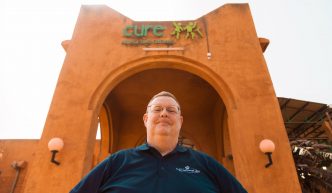 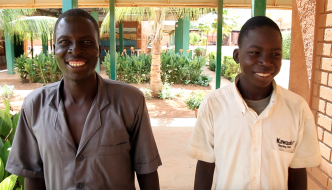 Pastor Yandi explains how one boy’s healing leads others to know Jesus Christ. 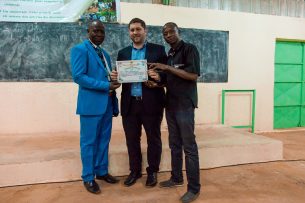 No right to be angry

Isn’t this one of the ways the Devil likes to play with us though? He inflates our egos, our sense of self worth, and our pride to unrealistic standards. He feeds us with false compliments, and, after awhile, we can start to believe them, to believe we deserve more and more. 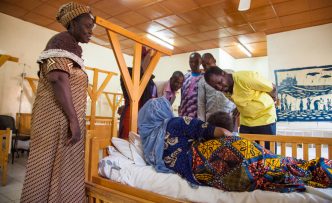 At CURE Niger, we have a dream where we’re not needed anymore. We dream of a world where all the cases of clubfoot have been treated, all the bow legs and knock knees have been straightened, all the burn contractures released, and all the cleft lips healed. Not only here in Niger, but also in […]