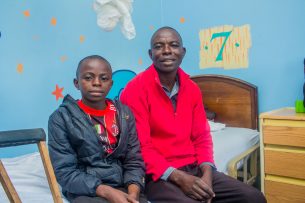 Paul walked through our doors in June of 2017 with a condition known as genu valgum, commonly called as “knock-knee.” Paul’s condition not only impacted his ability to walk, but it also came with excessive pain which began to stall Paul’s academic progress. 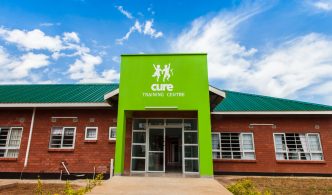 CURE Zambia opened a new training centre on its hospital premises recently! The 350-square meter training centre will expand the educational initiatives taking place at the hospital including more nurse and nurse’s assistant training, CPR certification, as well as ongoing education for doctors and other medical staff. With two classrooms, a conference room, and several offices, the training centre will be instrumental in preparing the next generation of Zambian medical professionals at CURE

The need for children’s medical care in the Philippines