Maxwell (Max) has a warm and friendly persona and has become an honorary member of the CURE family. Everyone at CURE Zambia knows Max, and if you were to visit the children’s ward when Max is around, he would introduce you to everyone!

We found Max in early 2019 when a team from the hospital traveled to his school for a mobile clinic. He is from the northern part of Zambia and goes to the only school for children with disabilities in that province. When we found Max, he had severely knocked knees on both legs that rubbed each other when he walked. Thankfully, he was one of the pupils who had a treatable orthopedic condition and was brought to CURE Zambia with more than ten other students.

Max lives with his elderly grandmother. Unfortunately, she is unable to travel the long distance to Lusaka to be with him during hospitalization. So, sometimes Max comes to the hospital alone. The people at school put him on a bus, and we pick him up from the bus station and bring him to the hospital. On one of his visits, he came with a guardian from his school. He has been to the hospital more than three times. When he stays at the hospital, he stays for weeks, and co-workers look after him as a family member. Everyone at the hospital, from our doctors to our housekeepers, make sure that Max’s needs are met during his stay in the ward. When you are looking for Max, you don’t have to ask twice because he is well known among all of us.

This 17-year-old is a member of our big family, and we treat him as a son or brother. On one of his hospital visits, he kept saying that he wanted to see more of Lusaka. So, as a treat, Dr. Moyo took Max on a tour of Lusaka by driving him around. When he came back, he was very excited! Max had surgery on his right leg, which has since been corrected and healed. He is scheduled to have the second surgery on the left leg, and soon our family member will be fully healed. He will be able to return to school with healed legs, fresh hope, and a bright future. We are so happy for Max and pray that God watches over him and guides him well into his future as He has done during his time at CURE. 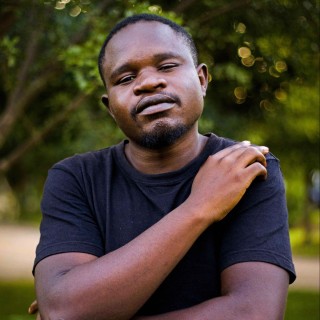 Chaanga Mungalu serves as a storyteller for CURE Zambia. He is very passionate about visual story telling with a bias towards stories that have a positive impact on society. Chaanga is a digital content creator and entrepreneur who finds true satisfaction in documenting the great works and life transforming stories at the hospital. 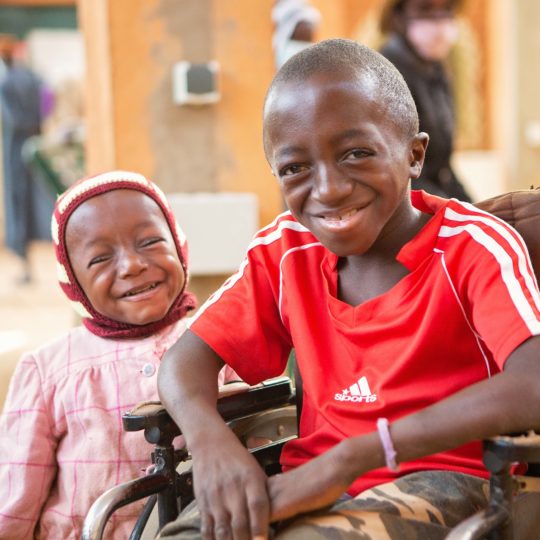 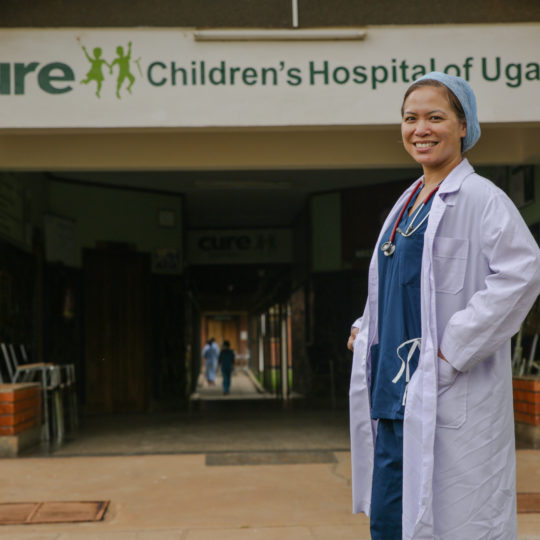 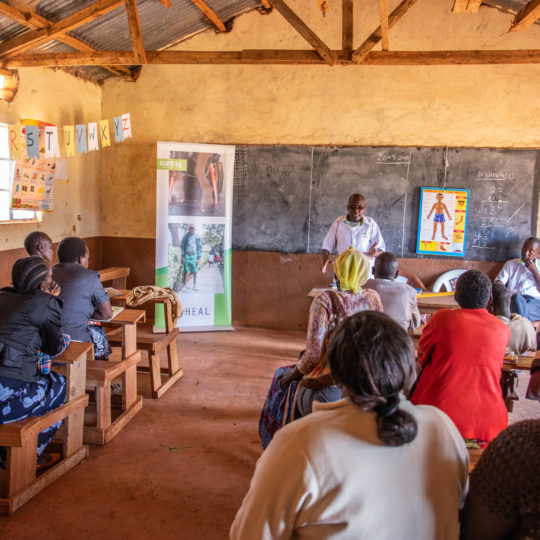 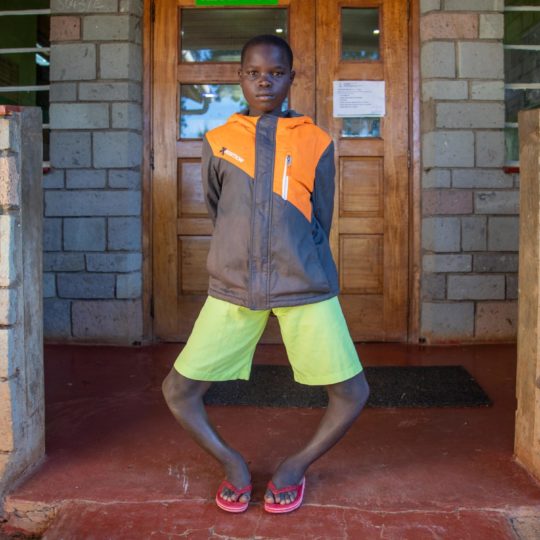 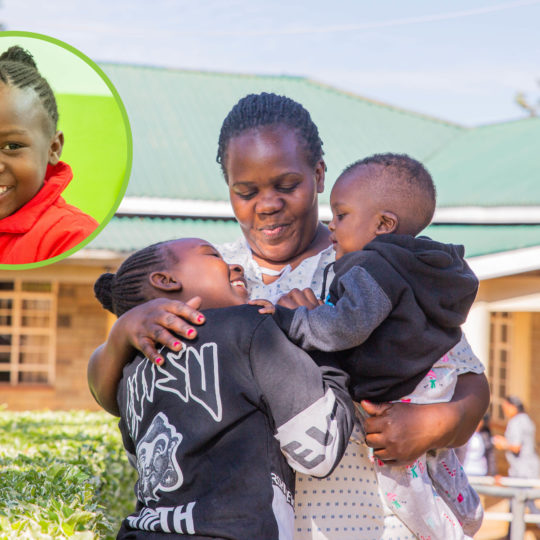 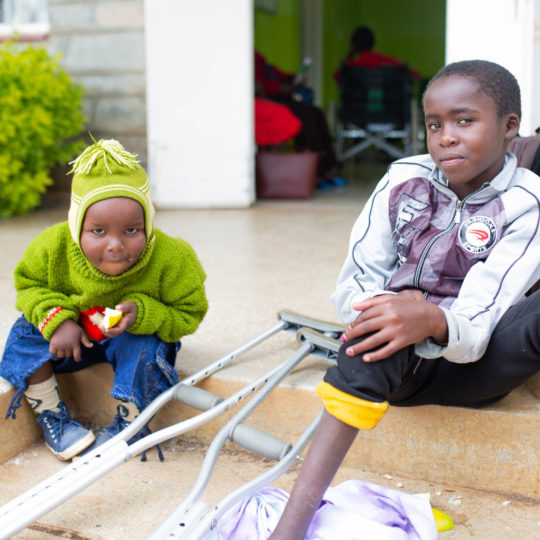