God touches hearts in his own time: Kiko’s story Bullying is a common experience shared by the kids who come to Tebow CURE. They get left out of groups and are mocked because of the way their disability affects their movement.

Kiko has lived without legs since rebels stormed his village and burnt his home. The five-year-old lost his legs in the fire, but God spared His life. 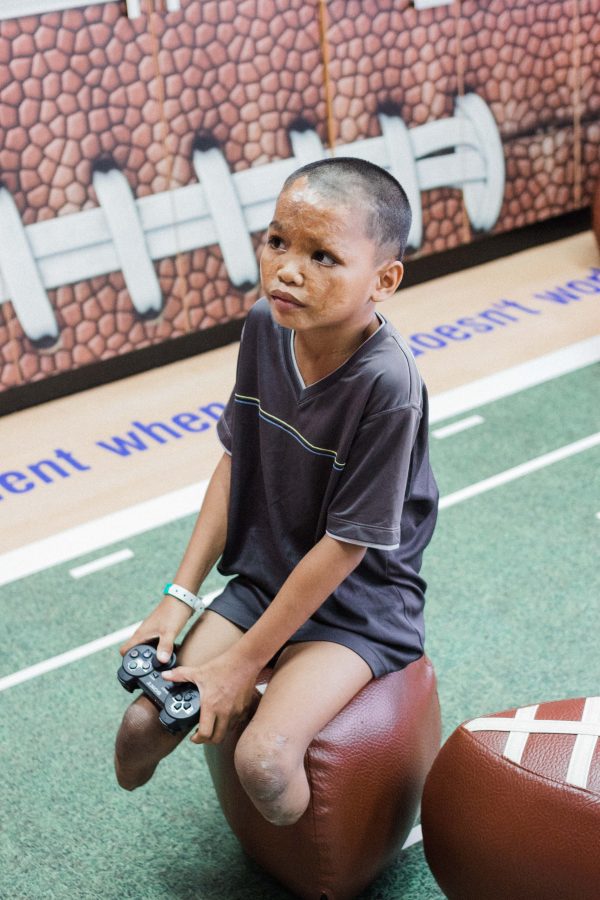 Timmy’s playroom is Kiko’s favorite place in the hospital.

After that horrible day, Kiko developed an “attack first before they can attack me” mentality. When we asked if he gets bullied, Kiko boldly told us that kids would have to go through his punches before getting to him.

We didn’t blame him for feeling that way.

Kiko’s circumstances aren’t those of a typical child. Four years after the incident where he lost his legs, Kiko came to Tebow CURE in 2015 for a stump revision. At that point, Kiko’s goal was to become a part of the military to take revenge on those who were involved in the crossfire.

Again, we did not blame Kiko for feeling that way.

We did the best we could to give him quality care. We shared the love of Jesus through God’s word and reconstructive surgery. During his short time at the hospital, Kiko was exposed to the gospel and learned about Jesus. We didn’t know how our actions would affect Kiko’s life; we trusted God to work in his heart.

Eventually, Kiko came back for a follow-up appointment and physical therapy with a brand-new pair of legs. We celebrated, and we learned more about Kiko’s story. We learned that after the conflict in their village subsided, Kiko and his Aunt Jessica, who is raising him, went back to be with the rest of their relatives and friends.

“Kiko, you don’t have time to put your legs on! The crossfire is starting, and we have to go!” These were Jessica’s words to Kiko two years after he received his prosthesis legs. To save their lives, they fled their home.

By the grace of God, Kiko escaped another tragedy.

After Kiko’s second close call, another year passed, and his stump required another revision. The hospital had grown since Kiko’s first discharge, and apparently, so had Kiko. 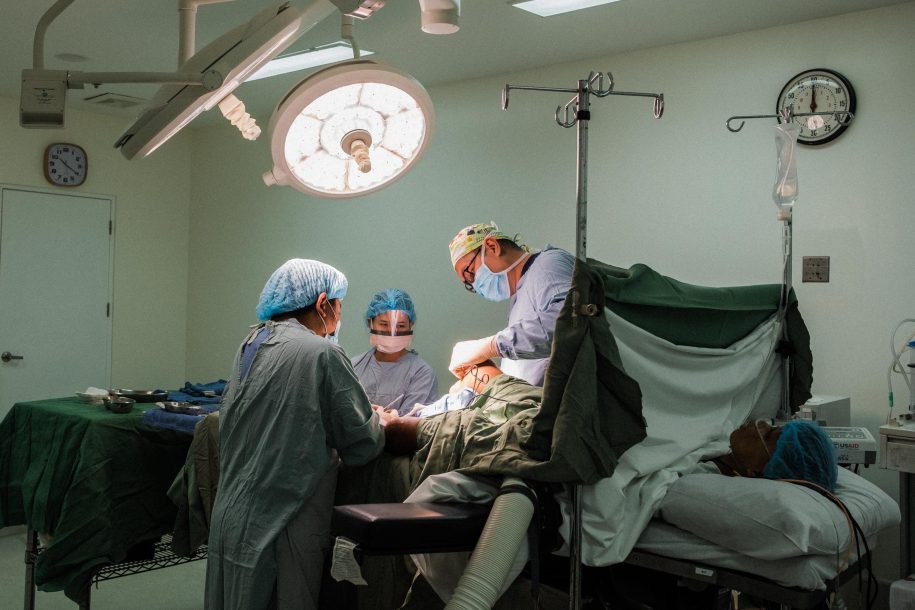 During this revision, Kiko was calm and, to our delight, he told us he had placed his trust in God, who had transformed Kiko’s heart over the passing years.

“God has healed my heart, and I’ve forgiven those who attacked and burned our house before,” said Kiko.

It seemed nothing short of a miracle. Out of curiosity, we asked if Kiko still bullied other kids. He responded, “I don’t anymore. I pray to God. How can I bully people?” It was as if he intended to say that his prayers should match his actions, a profound realization for a child.

Kiko’s change-of-heart was put on further display when he announced that he no longer wanted to be in the military and that vengeance was no longer something he desired. Instead, he wants to work for the Jubilee Foundation, a non-profit organization that provides for prostheses for kids without legs, just like him. 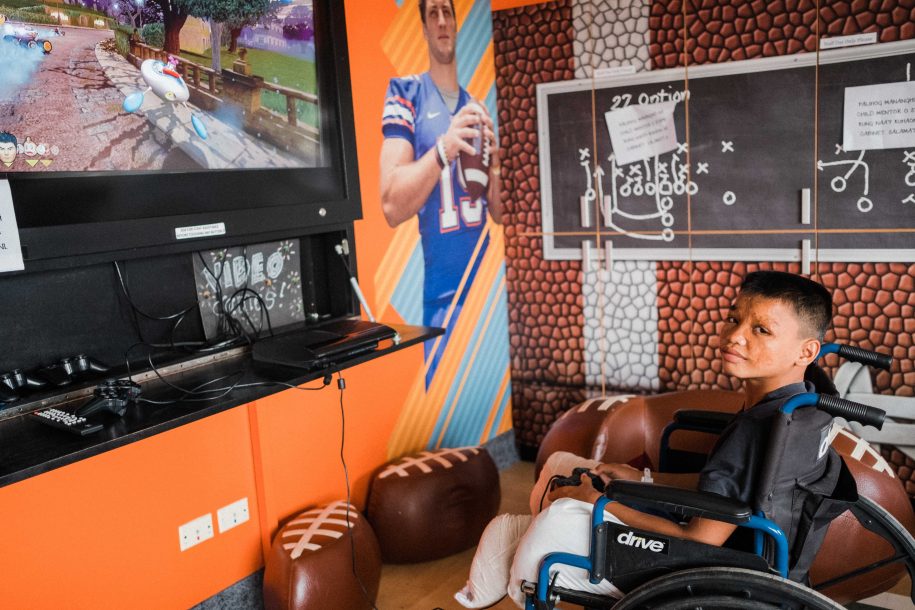 Three years later, Kiko is back in his favorite place!

After his second revision, Kiko went back home to his village to endure the healing process patiently and to ready himself for another set of prostheses. We hope to see him again down the road.

At CURE Philippines, we do our part, often never knowing how stories like Kiko’s turn out. When we DO hear stories like Kiko’s, we’re reminded to not lose heart when sharing the love of Jesus, because God continues His work in the hearts of our patients even after they leave through our doors.

Seeds that are planted at CURE grow, and the bounty reaped is a beautiful sight to behold.