Thokozani is Jumping for Joy “My future is very bright; I would want to be a doctor as well when I finish school. They fixed my leg so I also want to do the same for others.”

A couple of weeks ago, we had the privilege of visiting former patient Thokozani. He was treated at CURE Malawi for Blount’s disease, a condition that affects the knee and causes the leg to bow. We’re always so thankful to hear how God has used CURE Malawi to heal and change not only the children but also their families and their communities. Often, once we treat children, they disappear back to their villages, and if they don’t come to their follow-up appointments, we don’t always hear how God has worked in their lives. This is why we cherish our home visits to our kids! 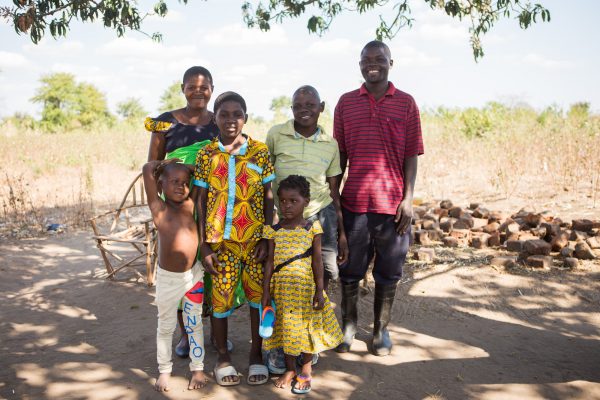 Thokozani and his family had a lot to say about life after CURE.

Thokozani says,“What was so difficult for me was walking to school. When I walked I had a lot of pain. I would walk and sit down, walk and sit down. Now that they have helped me, I’m able to walk to school and come back without pain. Many of my friends were laughing at me, but now they have stopped because my leg is now healed. They were very happy for me and they say, ‘Now it is well with you.’ They have stopped mocking me.” 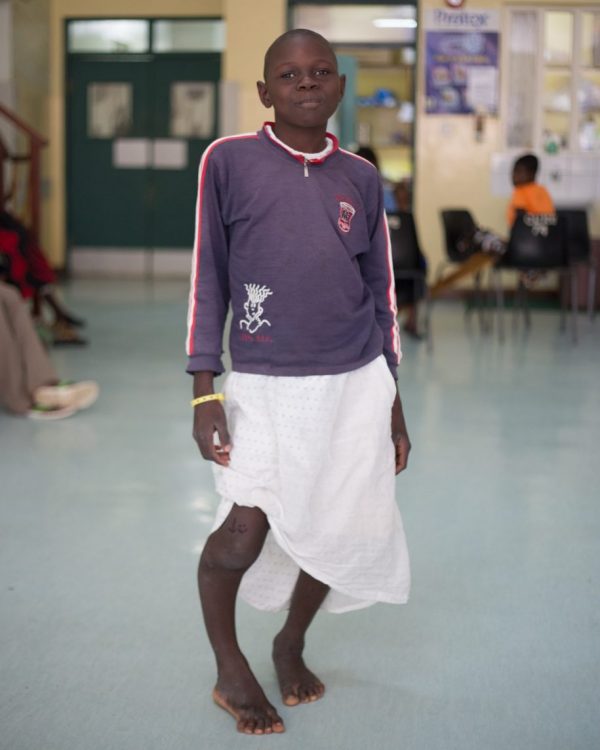 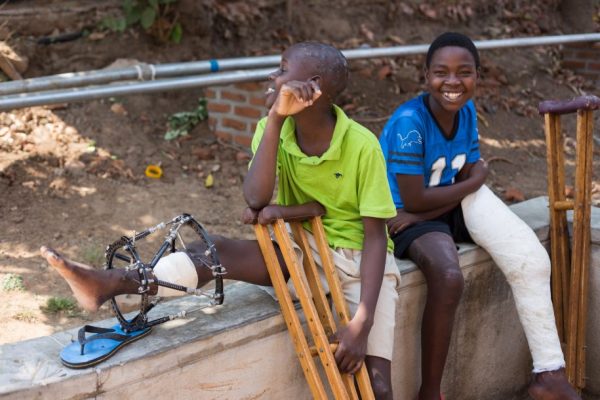 Shawa, Thokozani’s father, says,“Thokozani’s disability has brought mockery from other families and his fellow children. The other hard thing is that his walk to school was very difficult since it is in the village. He would walk, and then would need rest. When I found some piecework to do, I would provide transport for him in the form of a bike taxi. I would pay for it, going and coming back. It was a difficult life since village life is very hard. It was a burden because sometimes I couldn’t work because I had to take him to school.”

When Thokozani was young, he received referrals from one hospital to another and never received real help. The last hospital they visited told Shawa to bring his son back when he turned five.

“Even after he turned five, whenever we went the doctors would just say, ‘Go back home.’ So I said to myself, ‘Oh, this is just the way it is.’ But by the grace of God, I was walking with the child in another town and CURE people stopped me and asked me about him. They said, ‘We go to Balaka, so you should find us there.’ When I saw that it was going to be a long time before they would come to Balaka, I thought it wise to go straight to CURE, and they welcomed me. On October 1st, Thokozani went to the operating room and they did their job as doctors. Since the hospital has helped Thokozani, he is now able to walk on foot to school and back, he’s not complaining about how he’s feeling, and he no longer says, ‘I rested two or three times.’ The pain that he was having is no longer there. He can even ride a bicycle. I want to thank the hospital because it spent a lot of money, but I was assisted free of charge until the leg was healed. I am so thankful to CURE for what they did for me.” 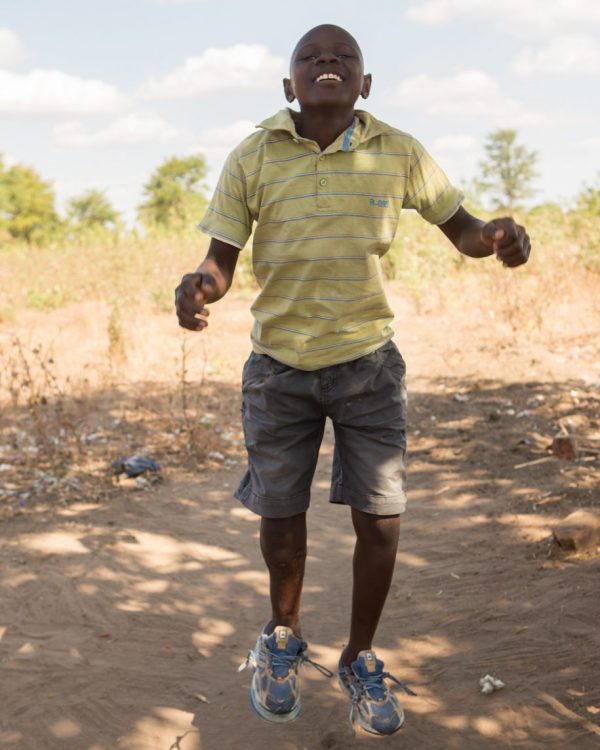 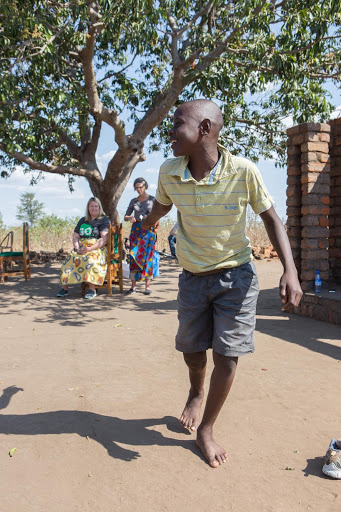 Margret, Thokozani’s mother, says, “I’m just thankful that the hospital people have done a great job. All I can say is thank you. There is a great difference comparing how he was to how he is now. Back then he was walking with difficulty. When he walked, he had to sit down; all his friends would get home way before him. He would get home when the sun is setting. But then we came to the hospital, and now we are thankful, you have done a good job.”

“My future is very bright; I would want to be a doctor as well when I finish school. They fixed my leg so I also want to do the same for others.” says Thokozani. 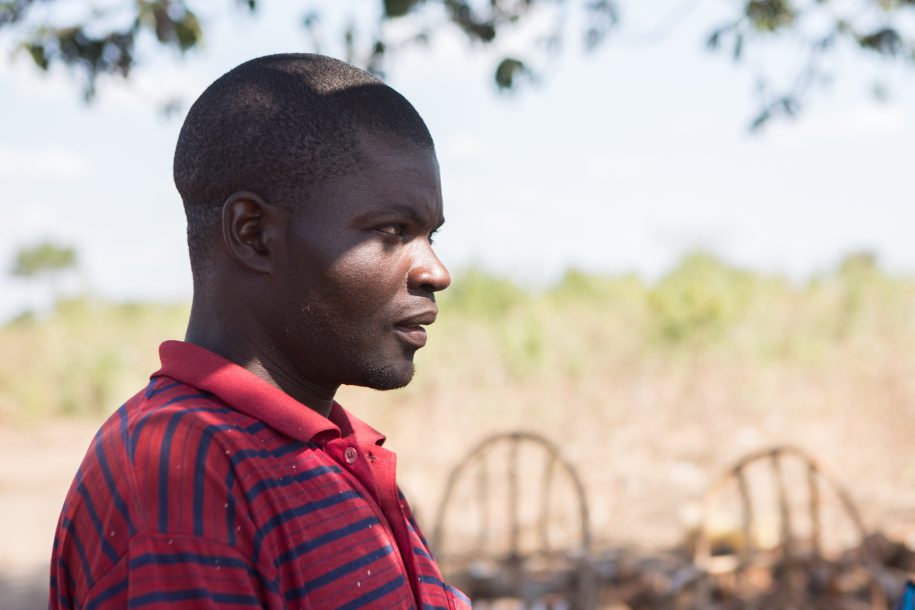 Shawa, Thokozani’s father: “What is impossible with man is possible with God. I have believed, and my spiritual life is good, because even before we went to the hospital we were praying, “How will it be possible?” Then the Lord made a way for us to be found [by CURE doctors].” 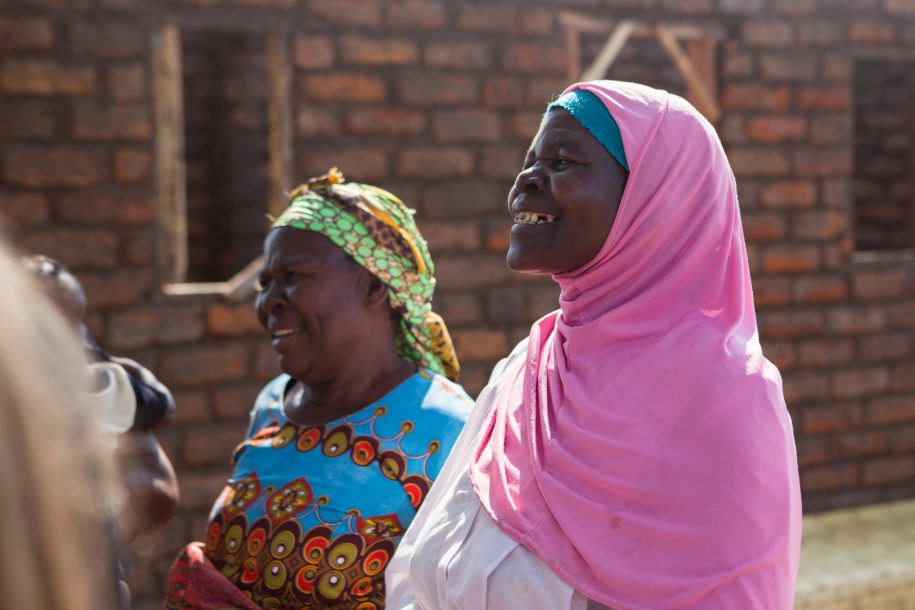