One woman’s journey to joy as an orthopedic surgeon “I did not want to become a doctor. When I was in high school, my friends and I would talk about career paths, and most of my friends wanted to be physicians. I didn’t want to do what everyone else was doing.”

Dr. Shelley Oliver’s honest words may surprise some. Her path to medical missions is full of twists, turns, frustrations, and victories, and she has a lot of advice to give to others looking to follow in her footsteps. Even though she ended up following the path toward medicine, it would be impossible for anyone to accuse her of doing what everyone else is doing.

Dr. Shelley gave us a brief look at the journey that brought her to a fork in the road—the fork where she finally felt God pull her in one specific direction.

Wisdom from those who have gone before

Once Dr. Shelley completed medical school, she didn’t immediately pack her bags and hop on an airplane for a full-time mission assignment. She met Dr. Tim Mead in 2010 and spent time learning at CURE Kenya. He offered her some valuable advice that she generously shares with anyone else who feels the call to serve overseas.

“Tim recommended that I complete my training in the US and spend some time in private practice before going overseas. That way, I wouldn’t be entering a foreign field as a totally inexperienced surgeon while additionally learning a whole new culture.”

Dr. Shelley gained valuable practical experience while working with both Dr. Tim in Kenya and while working at a private practice in the United States. 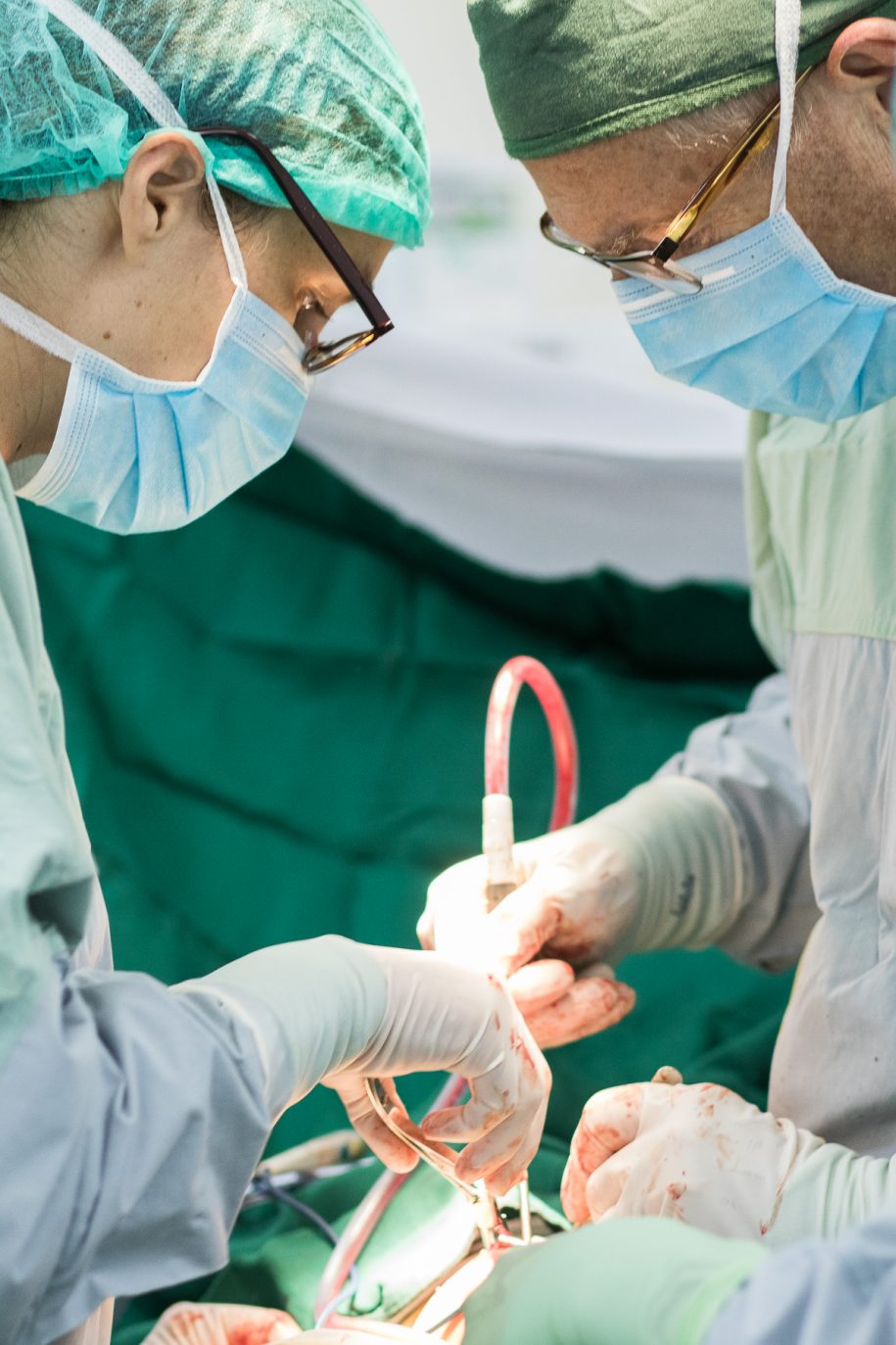 “The Lord used that season to really work on some things in my own life. If He hadn’t dealt with [them] there, where I was surrounded by family and a good support network, I would not have survived my first year here in the Philippines. So, be patient with the training process.”

Staying faithful through the challenges

Admittedly, there are so many things both medically and culturally for which no amount of training, preparation, or refinement can prepare us. Dr. Shelley shared how at times she felt helpless but emphasized the rewards that followed because she remained faithful and trusted in God’s plan.

“One challenge of working in the developing world is dealing with some of the issues related to poverty. There are challenges actually getting a patient to the hospital, and you deal with malnutrition, increased infection risk, and learning how to best take care of the population with the resources to which you have access.”

One patient who had a profound impact on Dr. Shelley’s growth as a doctor and as a Christian is Eulimer, a young boy with a spinal deformity. Malnutrition, the extremity of his deformity, and the living conditions to which he was subjected all led to a very long, unexpected healing process.

“[Eulimer’s treatment] was a really humbling experience. From a medical perspective, you wouldn’t call his road to healing an overwhelming success. He had infection after infection and kept having to come back for more surgeries. We finally got the infection to heal, and he’s much better than before, but I looked at the situation as a frustrating sequence of events. You never want a child to struggle; you want everything to go smoothly.”

God was quietly involved in every step of the process.

“Eulimer’s response to the multiple surgeries (and the extended length of time he spent at CURE and with our spiritual ministry department) was not one of anger and bitterness. He wanted to serve the Lord in the same way he had been encouraged by the Lord, and he ultimately decided that he wants to become a pastor when he gets older.

“Because of his surgery, he’s able to engage with his community; it completely transformed his family’s relationship with their community and the direction of his life. Before, he was homebound, but watching the Lord use what I called an ‘unfortunate sequence of events’  to produce only good fruit? That was an amazing thing to watch.

“The biggest rewards I’ve received from working with CURE and being in the Philippines have been seeing significant heart-change in the lives of the patients. We’re able to address a deformity that caused a child to be bullied and ostracized from their community. That child has become angry and bitter about [it] because of the rejection they’ve received. When we can address that deformity, then their hearts begin to soften. Their perspective changes, and the Lord can work in them.” 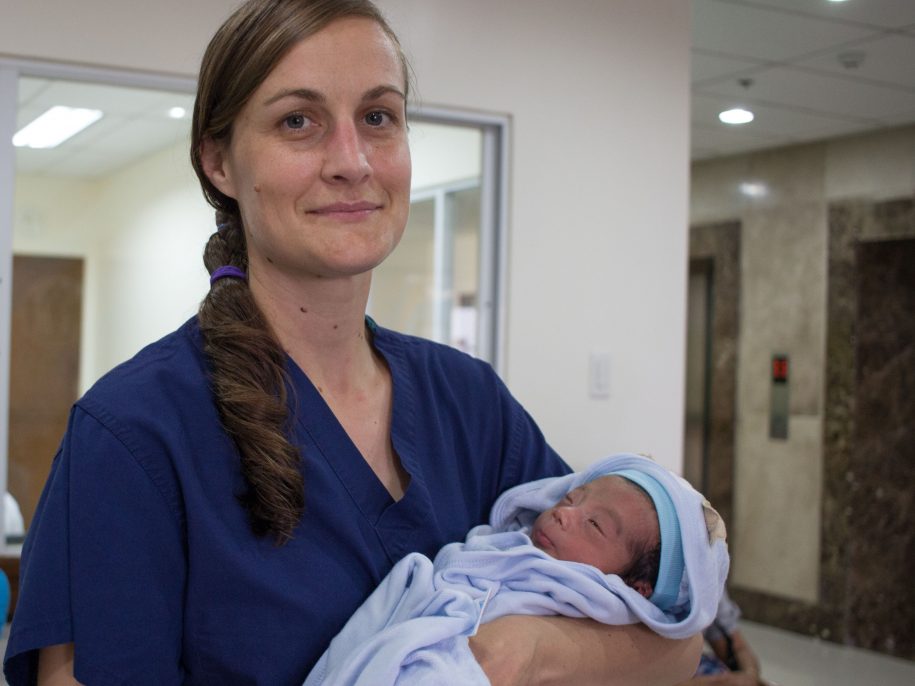 Dr. Shelley and a precious patient.

Dr. Shelley has been at Tebow CURE Hospital for just over a year, and she is finding a new sense of community. Being away from home is hard, but she is finding support from those she works beside every day.

“The hardest thing is being away from my family. I’m very close to my family, and when I visit home, it’s hard to get on a plane and come back to the Philippines, knowing I’m leaving them behind. But one of the things I really look forward to when I come to the hospital every day is the community that we have here at CURE. We focus on discipling the staff, and then out of that, discipling patients. There’s just a different feel to the community here than compared with a typical hospital setting, and there’s so much joy that comes from being in that community. It can be a struggle sometimes, but most often there is joy.”