He moved from the United States to Niger in January 2010, and then to the Philippines in 2013 on New Years Day. Leron Lehman and his family have served with CURE International for about eight years. Within those years, Leron and his family have built a community of friends, family, and co-workers they can serve in the most fulfilling and difficult ways. Later this year, the Lehman family will be closing out their time with CURE and returning to the US.

Leron Lehman serves as the Executive Director at the Tebow CURE Hospital in the Philippines and pioneered the initial stages of CURE Philippines with his wife Christine, after doing the same at CURE Niger. 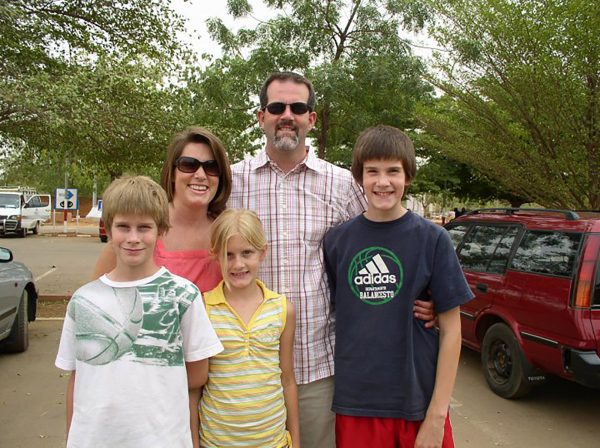 Leron Lehman, center, and his family.

“Since we joined CURE, it has been the most fulfilling and hardest in every way, spiritual and personal growth, but better in all kinds of things. I can’t imagine anything else that I would’ve done that is more rewarding. I️ don’t have much patient interaction because I️ am down [in the office] getting tied up planning checks, sending emails, and just doing administrative stuff. Then, I️ see all of these pictures and hear the story. ‘Wow, we are really doing this stuff.’ Now, we get a moment to sit back and reflect on all that we’ve done. It’s incredible,”said Leron.

Over 9,800 outpatient visits and 2,066 surgical procedures later, Leron is very optimistic on the hospital’s’ future because of the amazing team that works at Tebow CURE.

“I am pretty amazed at the team that we have. We have good people. I know that the CURE values have taken hold,” said Leron. “What makes this such a special place is the people in the hospital: the attitude. They are fun! They take care of our patients well. That brings the most joy to me! It’s a unique place.” 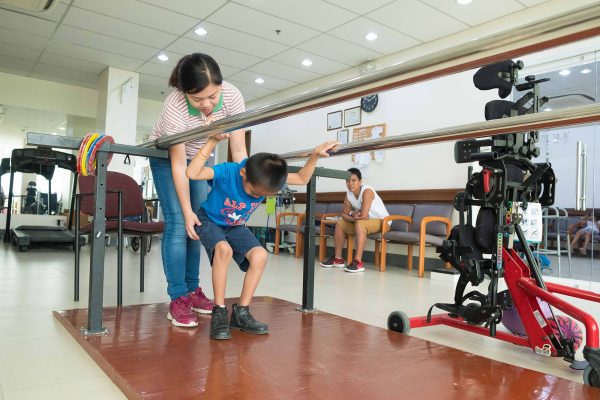 “On a personal level, it’s very satisfying to have seen the whole progression of what we started five years ago. When we got here, [there] was a partially built building, with no employees, no license, whatever, to what it is now: a fully functioning team. I️ feel this immense satisfaction and fulfillment that it really worked when you worked so hard in the beginning. It’s a certain amount of gratitude, that idea: ‘The attitude of gratitude.’ The idea of being grateful. When I️ set my mind on where we came from, I️ think that it’s so cool that we get to be a part of this thing. So, that’s the personal satisfaction. It’s gratifying, fulfilling, in this kind of work.” 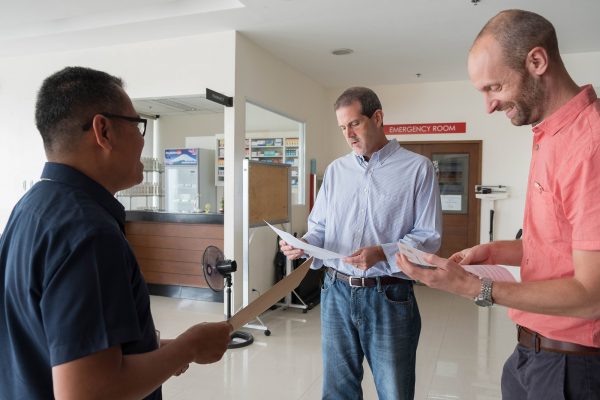 Being from the United States and living in another country, Leron and his family have learned how to handle cultural differences as they go.

“Living in the U.S., then in Africa, and now in the Philippines, reading about different cultures is fascinating to me. It has made me examine my own culture and my own default behaviors on how I behave and communicate. Some are important and some not so great, which I would prefer to change. I am looking at the culture that I’m in. There are some that I admire, like being relational-oriented, but some cultural norms stand in the way of efficiency, communication, and getting it done. Rather than looking at it as ‘my culture is better or my culture is worse,’ what I know that we’re trying to do here at CURE is not only focused on any one culture, but rather, what is the kingdom culture? What are the biblical ways to approach anything? Whether it is management, candor and honesty, or how we relate to each other, we’ve made big strides in finding out what is that kingdom culture in terms of how we make decisions and relate to each other as co-workers. I have changed in the process, too, but I can see the difference from three years ago when we started hiring employees to now on how do we have productive conflict to get to the right answer—not to argue, but to get to the right answer. I am learning and still not very good. We have a fairly uncommon way of making decisions, but it all comes back to basic things. This kingdom culture is becoming more evident.” 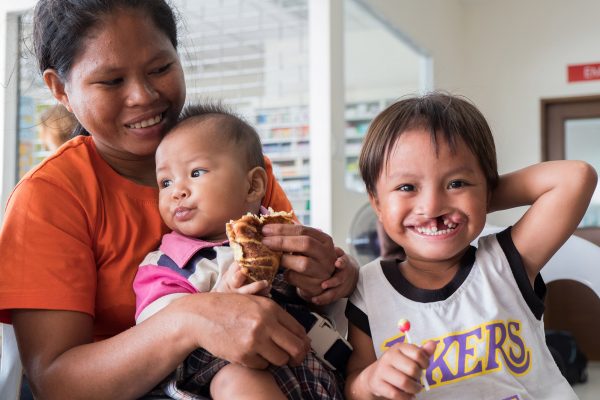 In this kingdom culture that we work in, Leron wants to finish his term well by continuing hospital projects that will extend God’s loves to people with special needs in the Philippines.

“Part of what keeps me engaged in the past year are clearly defined projects: getting the third floor done. As a hospital, things are great. We are operating smoothly. We have good staff and high quality patient outcomes. For this fiscal year, our volume is right where we budgeted and planned. It feels and looks good, but knowing that we are expanding the third floor and volume, I want to get the momentum the right way. Once our bed capacity goes from 17 to 30, and patient volume goes from 650 a year to close to a thousand, [we need to] hire more staff in the future. That’s a big chance. We are not quite ready for that, but it’s an interesting problem to solve. That’s why I look forward to going in every day. If it’s just going into meetings, signing a couple checks, I get bored. But when we have a project to finish and a challenge of transition coming up, it’s not hard to stay motivated and engaged. I want to finish my contract and leave knowing that I did everything that I could to support and make it a success. I want to leave satisfied that I gave my best. Daily discipline and staying on top of things is rewarding once you realize that’s my job. The credit goes to the people we hire.” 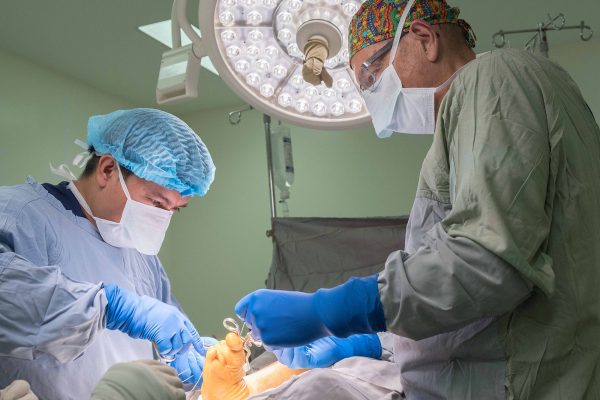 CURE’s mission—to heal the sick and to proclaim the kingdom of God—doesn’t only extend to the patient and families who get surgery. It starts in the core of the hospital with the leadership and the co-workers who serve in our ministry. 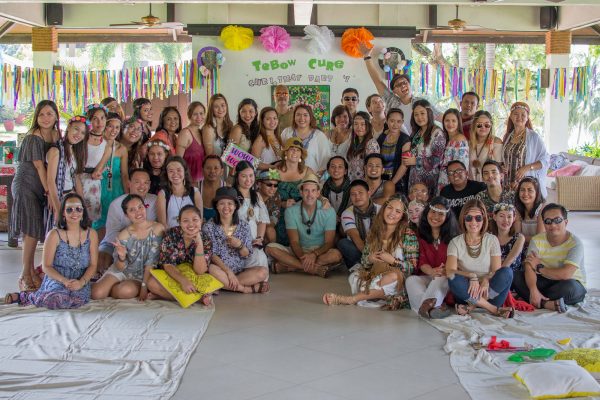 Our hospitals are the heart of what we do. Learn more about the Tebow CURE Hospital at cure.org/philippines.