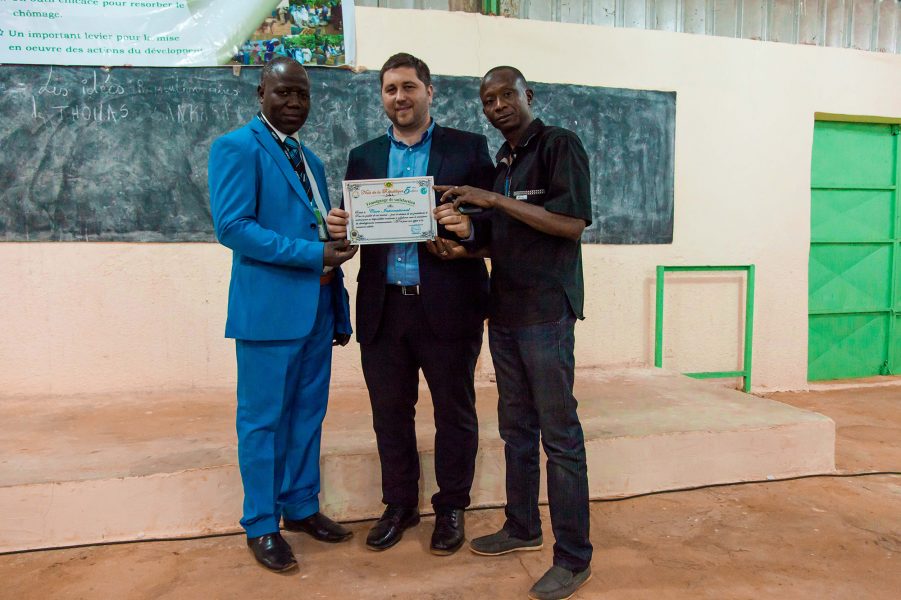 No right to be angry

We were pretty pleased with ourselves. Out of the blue, we had received a call telling us that CURE Niger was going to be honored with an Excellence of Service award to be presented by none other than the President of Niger. To sweeten the deal, we were told we would receive it on a national stage as part of Niger’s Independence Day celebrations. We’re talking TV stations broadcasting, newspapers reporting, and thousands of people attending. It was going to do wonders for awareness about the medical and spiritual services we offer!

We were patting each other on the back as we set out for the ceremony, which was being held in a town about nine hours away. When we arrived, nothing went as planned. It turned out that the ceremony was bumped up to the night before the weekend of celebrations rather than being a part of the celebration. The national stage we had dreamt of was a large classroom at the local university. And it turned out, the President wasn’t even in the same city as the ceremony. In a matter of minutes, we went from feeling self-important and proud to dejected. There had been a breakdown of communication somewhere along the line. Nothing was living up to our expectations. Our feelings of disappointment slipped into anger. But anger about what? Anger that our hard work and dedication to the children of Niger was being recognized? Anger that both newspapers and TV stations were there to cover the presentation of the award and tell all of Niger about the hope we offer?

We had no right to be angry. 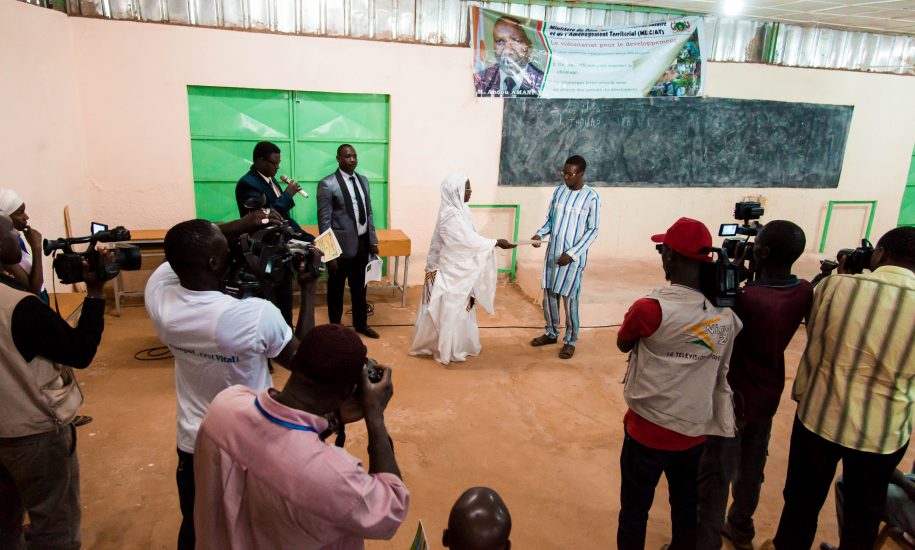 Isn’t this one of the ways the Devil likes to play with us though? He inflates our egos, our sense of self worth, and our pride to unrealistic standards. He feeds us with false compliments, and, after awhile, we can start to believe them, to believe we deserve more and more. Significant and admirable achievements seem inadequate in the face of the grandiose dreams we’ve been fed. We feel robbed, like we are owed more. It’s a dangerous game if we start to believe the Devil’s whispers.

On the flip side, I think the Devil works in the exact opposite way with many of the children we serve. Rather than inflating their sense of self-worth, he tears them down at every corner. Over and over again, it’s reinforced that they are worthless to their communities, that they’re a burden on their family, that they would be better off dead. Many of our kids have to deal with this day in and day out. Kids like Al Hassan whose neighbors continually petitioned his mother to kill him. It sounds absurd, but if it’s all these kids hear, they might just start to believe it. 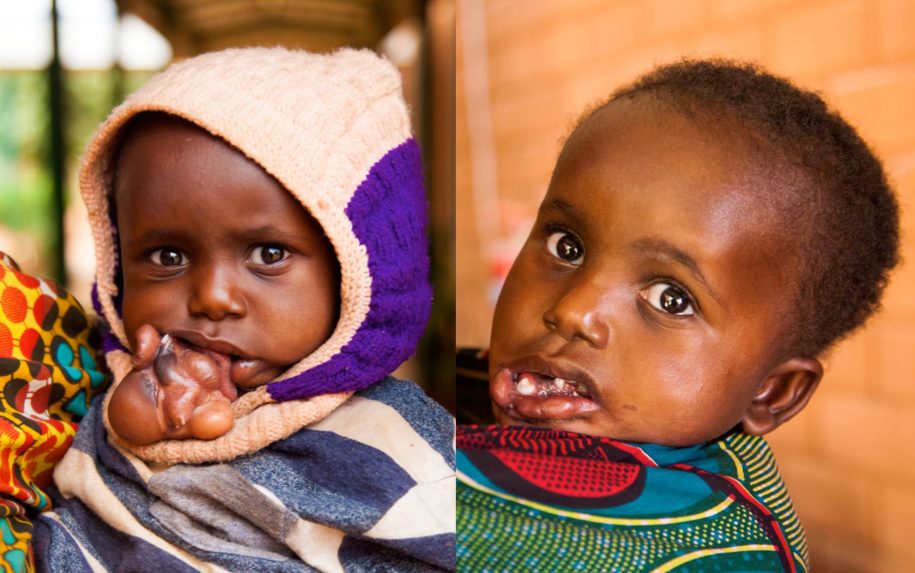 Just like before, these are lies the Devil would love us to believe. Different lies than the ones we were told, but lies nonetheless. Look at what God tells us in His word. Over and over again, He stresses His love for the outcast, the rejected, and the unloved. Jesus went out of His way to heal the sick and to spend time with misfits, those on the margins of society, and He’s told us to do the same. So yeah, we heal bones, lips, and brains here at CURE International, but we’re also called to be the agents of Christ speaking into the lives of these kids. Banishing these lies from their lives and replacing them with the love that Christ has for them. We’re convicted to boldly proclaim that they are loved, they are valuable, and they are worth something in life not because anything anyone has done, but because of everything Jesus has done. 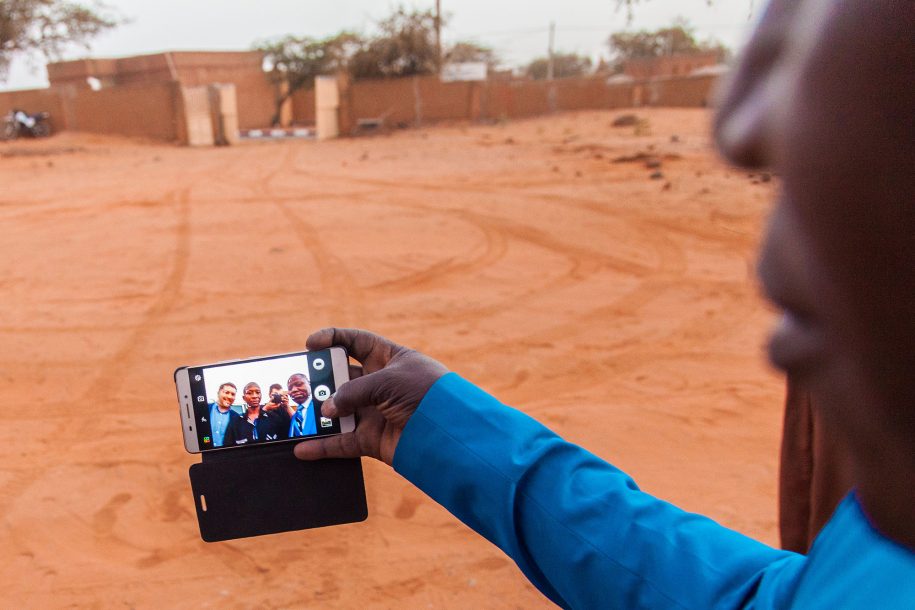 Will you join us in dispelling these lies and speaking truth into these kids lives? We’ve got two practical ways you can do this: 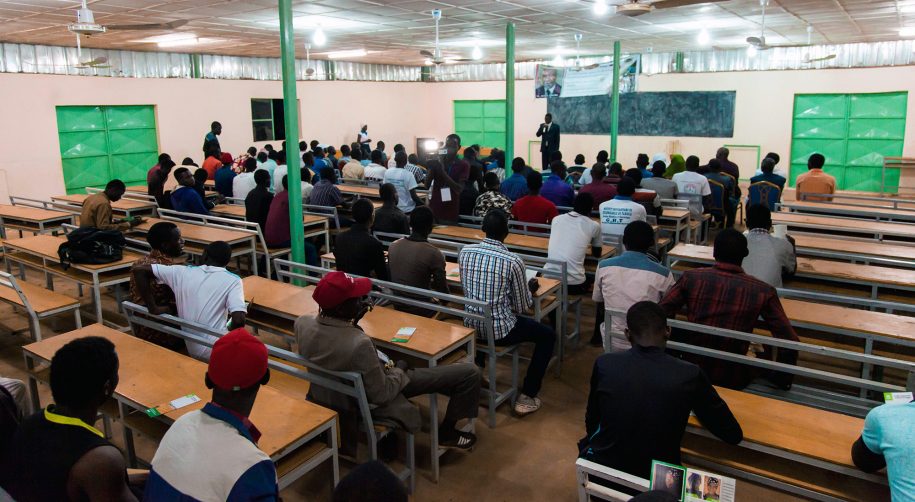 About the Author: Joel Witwer

My title says that I'm the Lead Storyteller, previously Storyteller for Niger, previously CUREkids Coordinator in Zambia. All this really means is I hang out with kids and sometimes take photos. I love these kids thus I love my job. My goal is to translate this love into pixels and words so that you can fall in love as well! 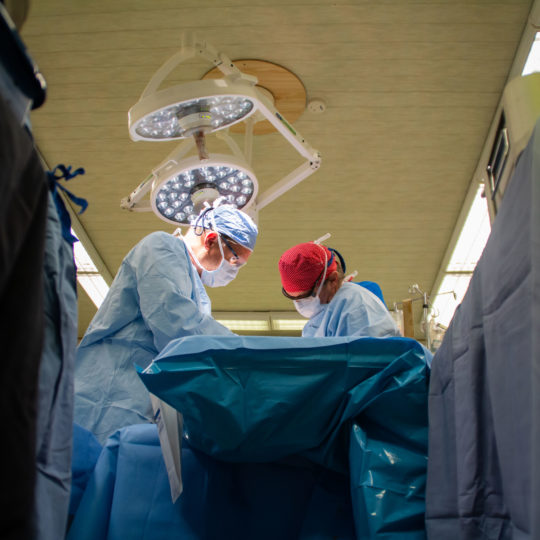 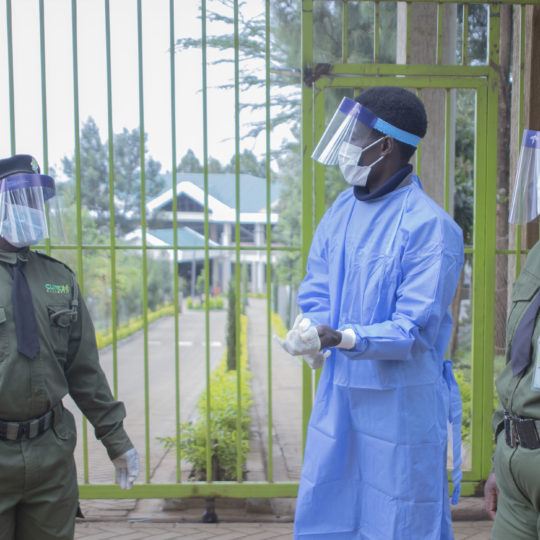 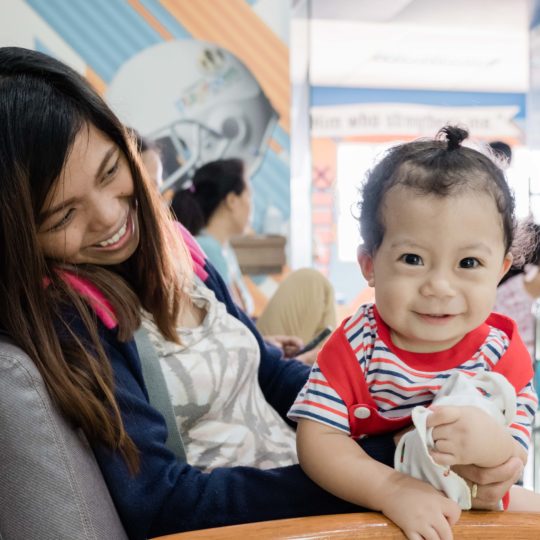 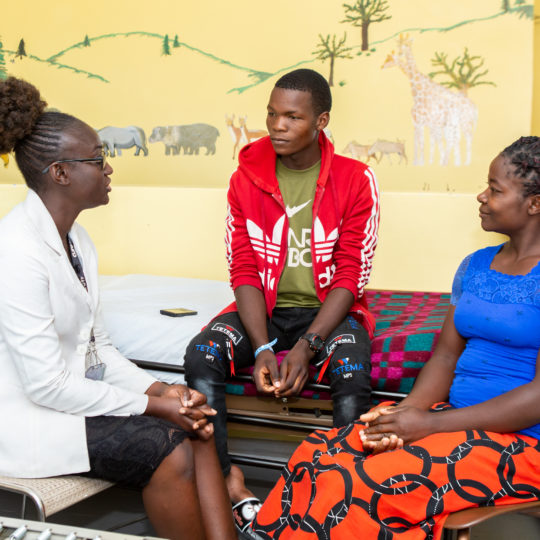 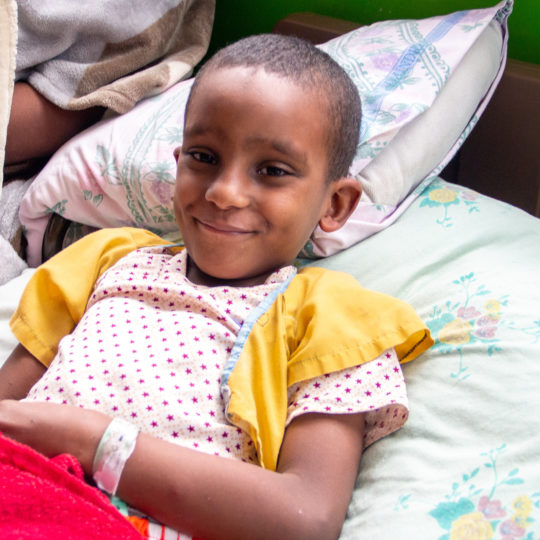