CURE Niger recently celebrated its seventh anniversary of operations! The celebration was well attended with a crowd made up of employees and patients, both previous and current, and a wide collection of friends. In the crowd sat representatives from government agencies such as the Nigerien Ministry of Health, the Nigerien National Police, the U.S. Embassy in Niger, and the Governor of Niamey’s Office. Representatives from financial partners such as the CURE Mission Support Center, MADALA, Smile Train, and the Guri Vie Meilleure Foundation were also in attendance. 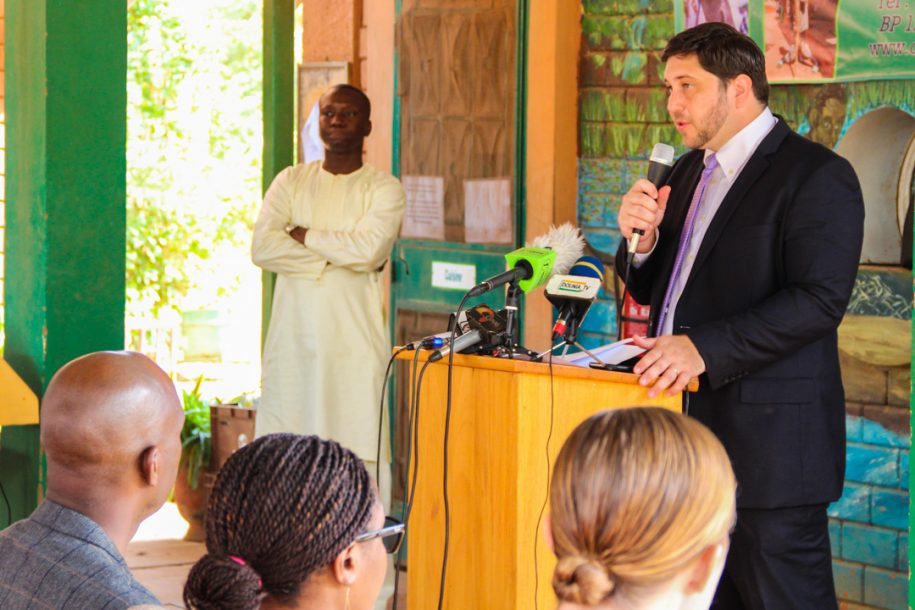 The day started out with speeches from Executive Director Josh Korn, Medical Director Jean Francois Negrini, and MADALA President Marcia Lanoha. Collectively, they reminisced how in just seven short years, the land on which they stood had gone from garbage dumping grounds to the grounds of a hospital where over 800 children were given life-changing surgeries in the last year alone. To drive home the point, a young patient named Djamila took the podium and shared a tearful account of how CURE Niger gave her back the use of her legs and hope for her future. 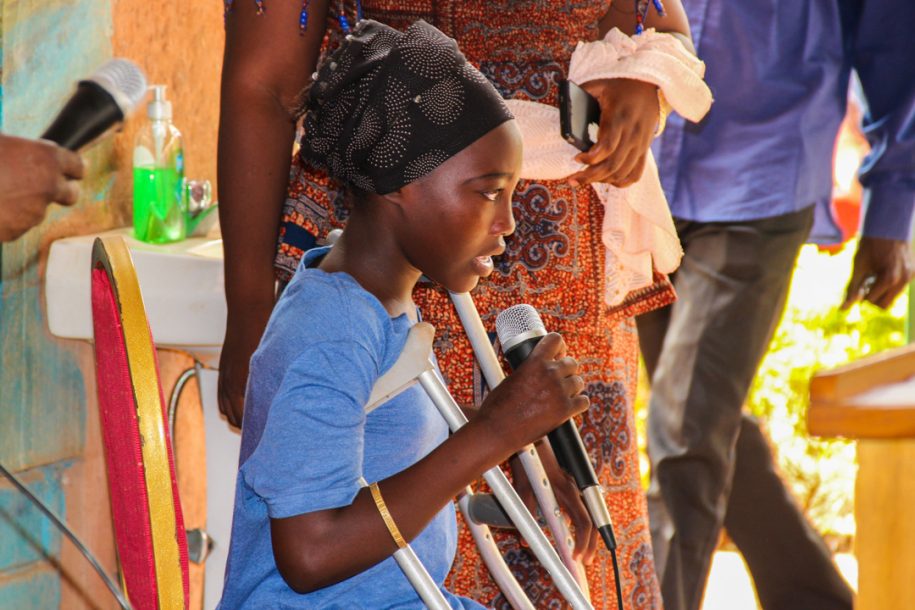 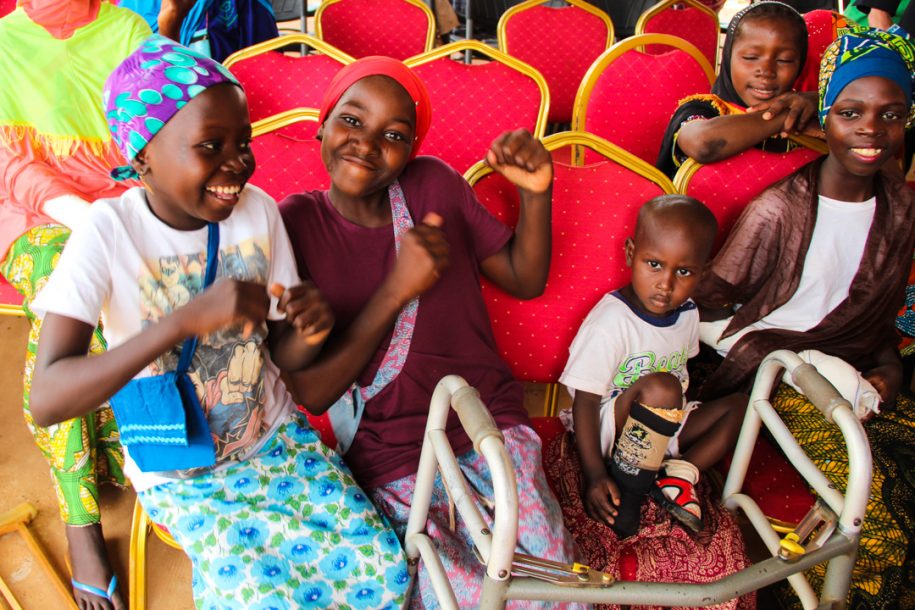 Being the only pediatric orthopedic hospital in a country twice the size of Texas, or six times the size of the U.K., CURE Niger is only beginning to meet the intense demands of the country. Executive Director Josh Korn reflected that one of the main goals of the event was to garner public attention for the services offered by the hospital. He believes that TV, radio, and printed word can help spread news of their services and grow the number of lives changed for the better. With multiple news organizations present and banks of cameras recording, CURE Niger is well on its way to raising awareness in this large country. 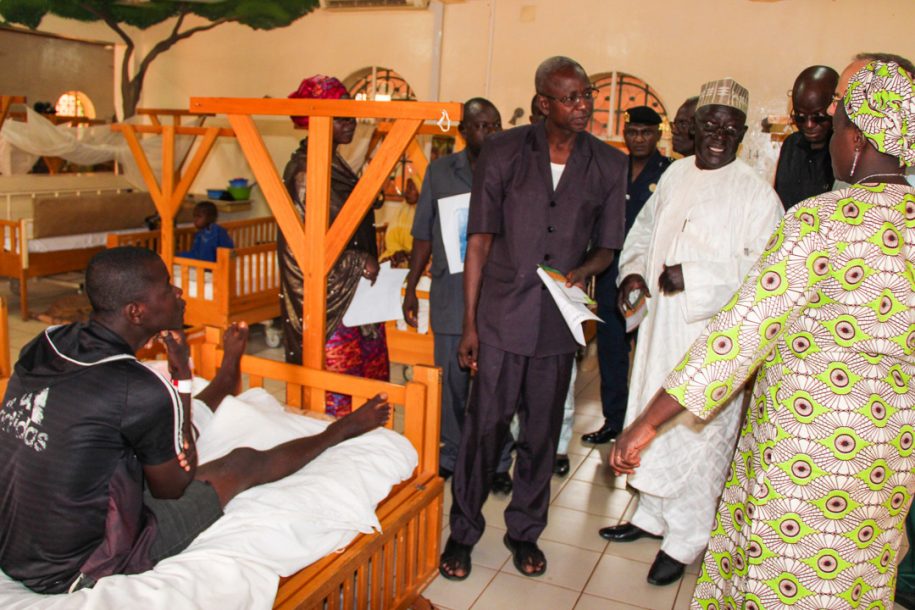 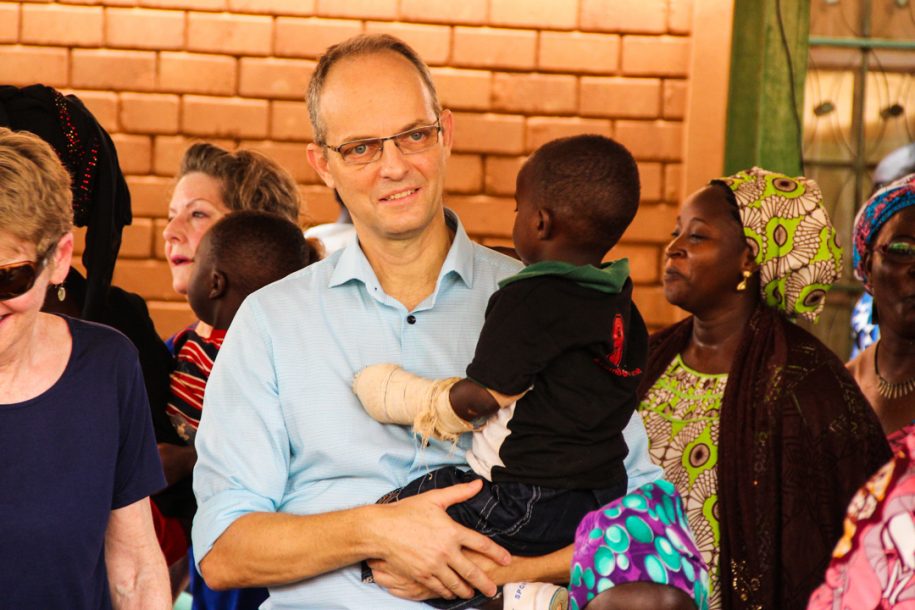