With this said, there is a curiosity surrounding Christmas as Western images leak into the country. Also, many international stores put up decorations. Last year, the CURE Niger Spiritual Team first identified Christmas as a constructive way to share about both what we do and why we believe what we do. 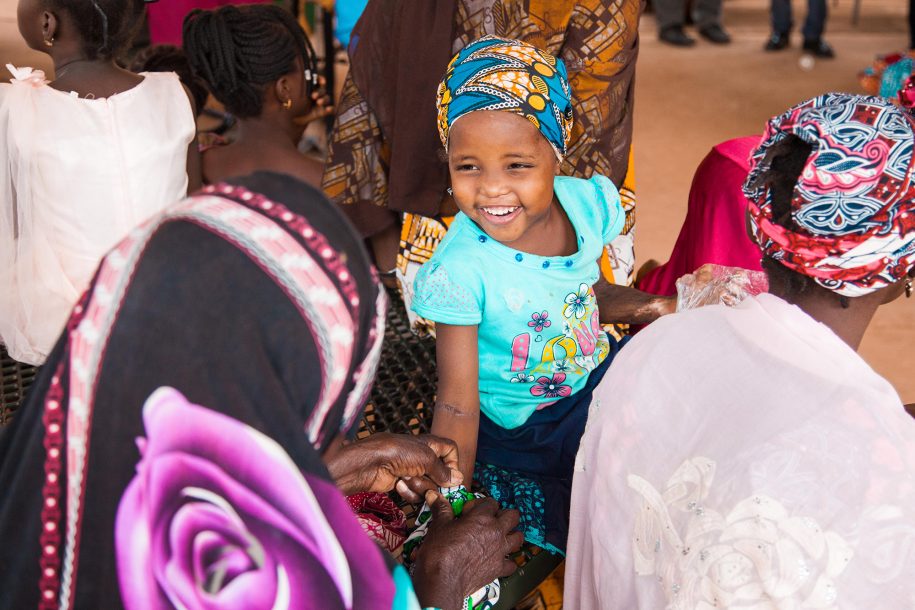 This year, the Spiritual Team once again invited our coworkers as well as current and previous patients in the area. Over 100 people showed up for a day filled with crafts, music, food, and, of course, presents! 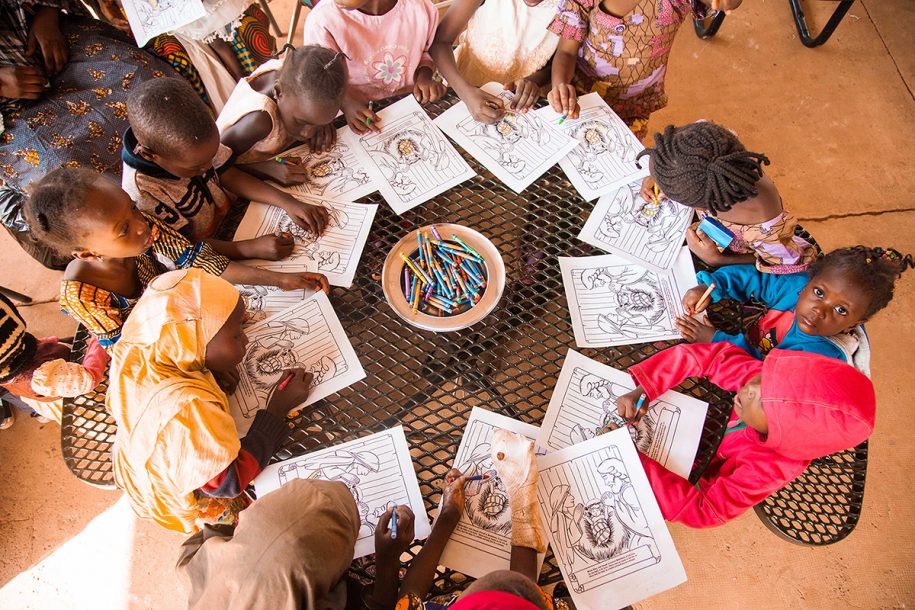 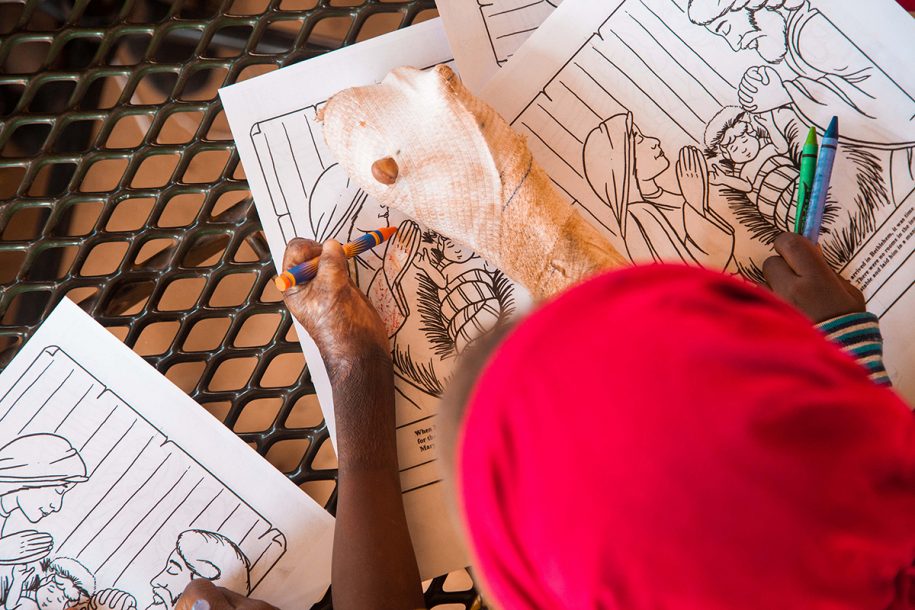 The kids all received coloring pages of the Christmas story while the adults helped themselves to coffee, tea, and conversation. 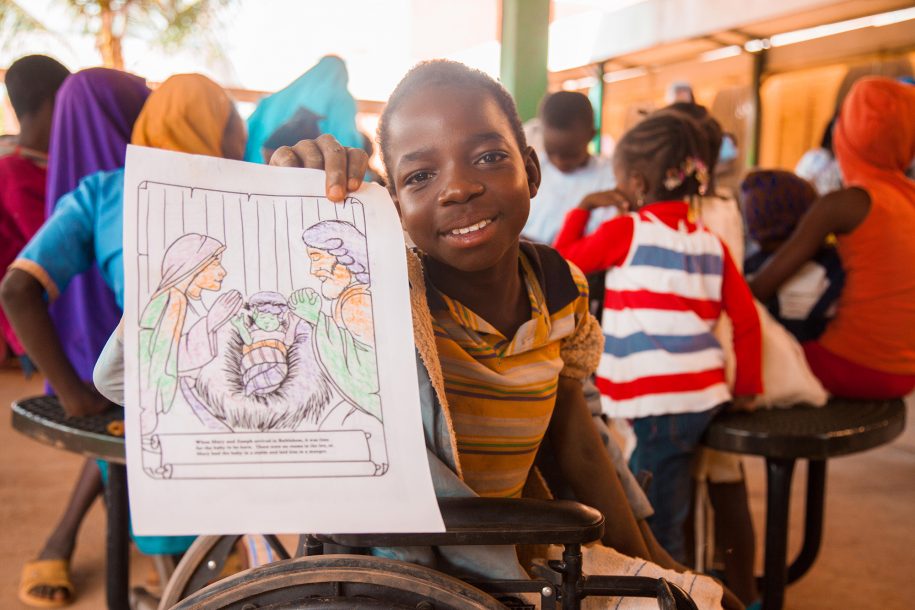 A band from a local church and partner of CURE Niger provided music for the event. The music was a far cry from traditional Christmas carols known in the west, but the music got everyone dancing! 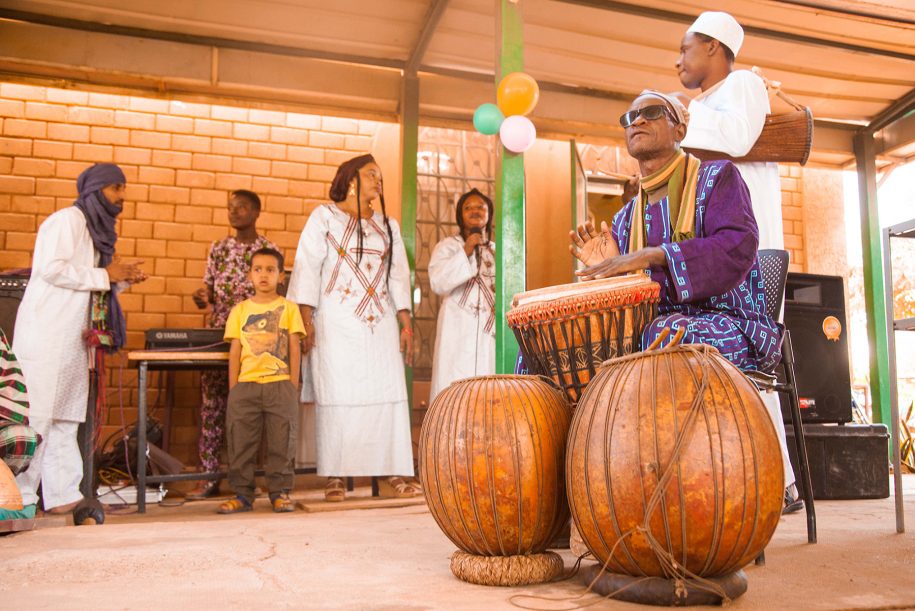 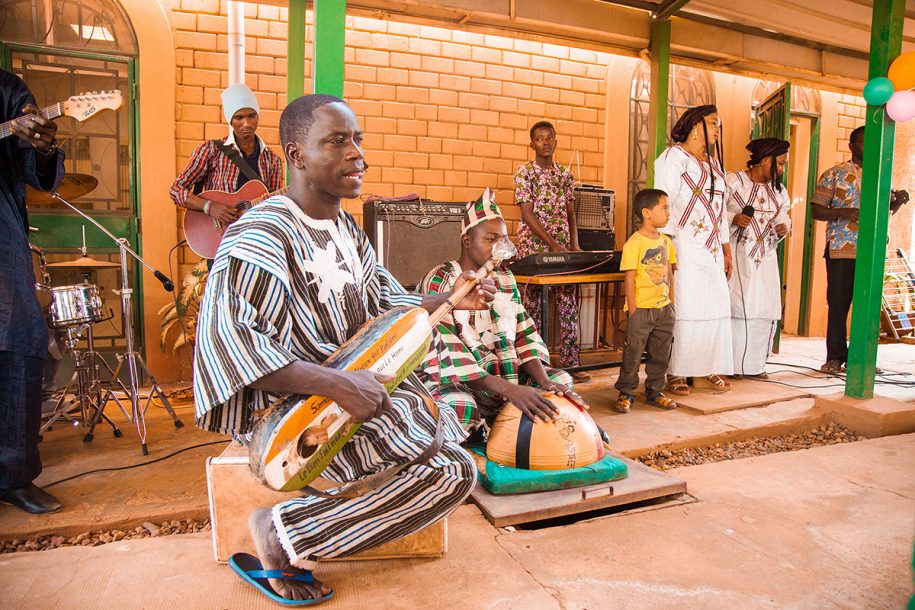 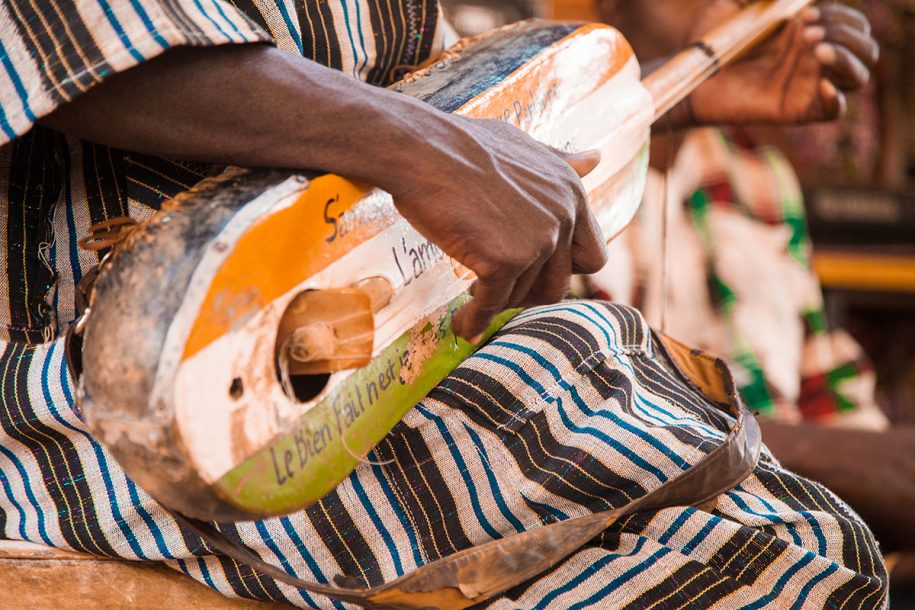 Some of our staff acted out the Christmas story as it was read. And yes, that’s a real live baby Jesus right there! 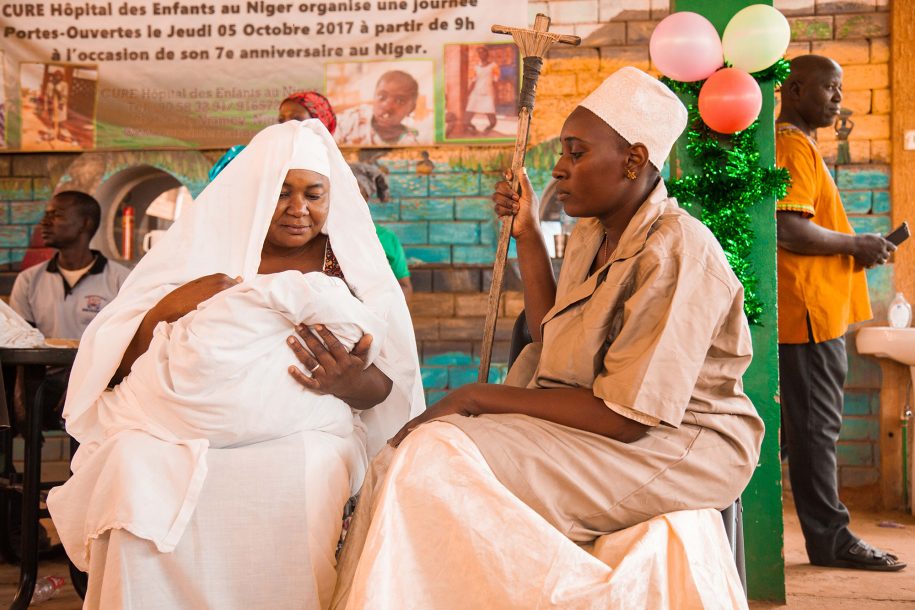 Santa, facilities manager Youssoufou, even made an appearance to make sure the kids got their little gift bags that our Spiritual Team had put together.

We need to give a big thank you to Hannatou Labo, our Spiritual Director, and her team for sharing Christmas with us all!