One day, when Mercy’s mother Rael was seven months pregnant, Rael felt weak and confused. So, her husband brought her to the hospital for a checkup. Before she could even tell the clinic attendant how she was feeling, she gave birth right there in the consultation room! Mercy was alive, but the doctors warned her parents that her chance of survival was minimal.

Two days later, Rael awoke to the crushing news that Mercy, her firstborn child, had died. As she was staring at her baby in disbelief, Mercy took everyone by surprise and sneezed. Then, a few seconds later, she began to cry. 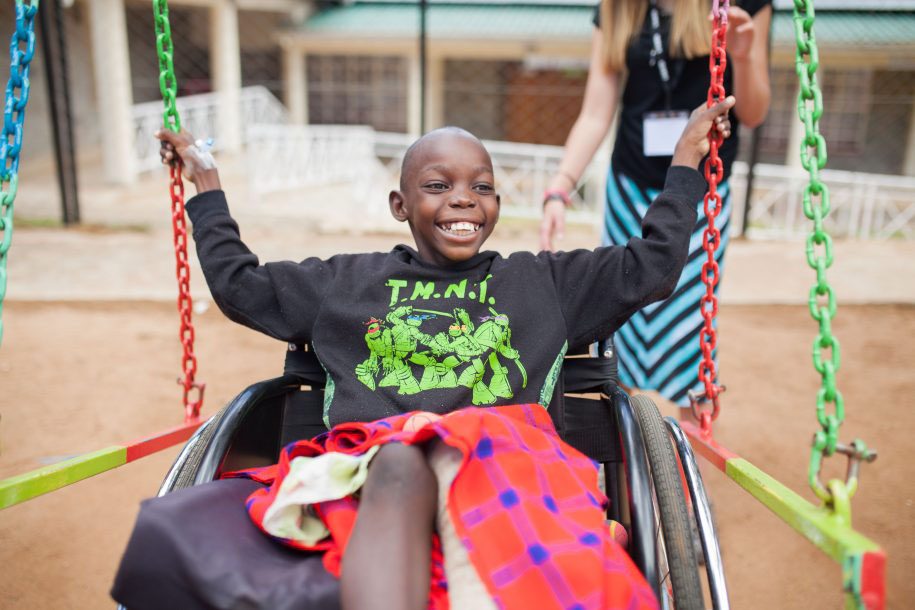 Miracle Mercy was just getting started. 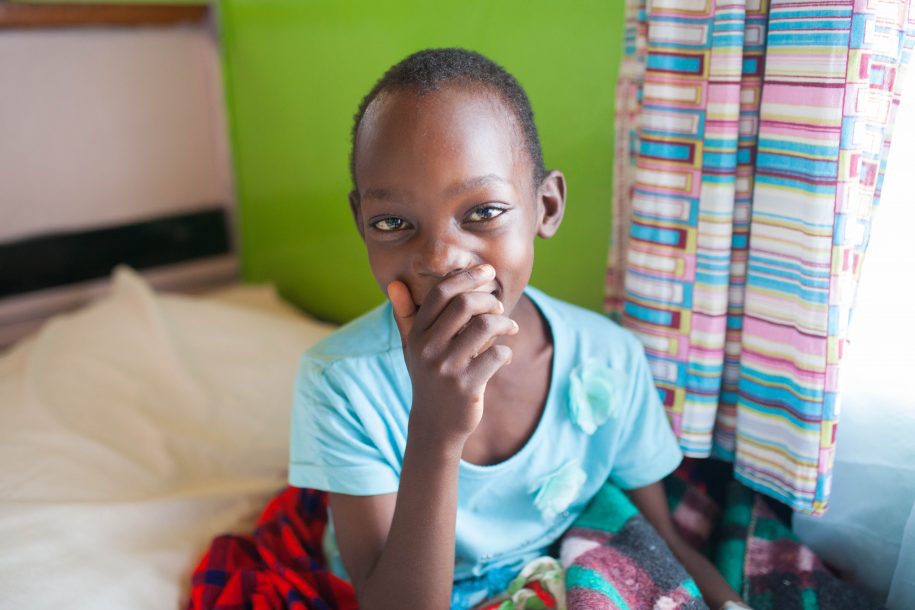 At CURE, we first met Mercy in 2012. The tight tendons near her knees had prevented her from walking well, so after four months of physical therapy, she came to CURE Kenya to have them surgically released. All was well for Mercy until we saw her again this year. She had been complaining of pain in her leg, and, unfortunately, that the pain was being caused by a tumor. The results of the biopsy were both good and bad: the tumor was benign, but it had eaten away at the bone surrounding it. So, for various reasons, an amputation was decided to be the best option for Mercy. 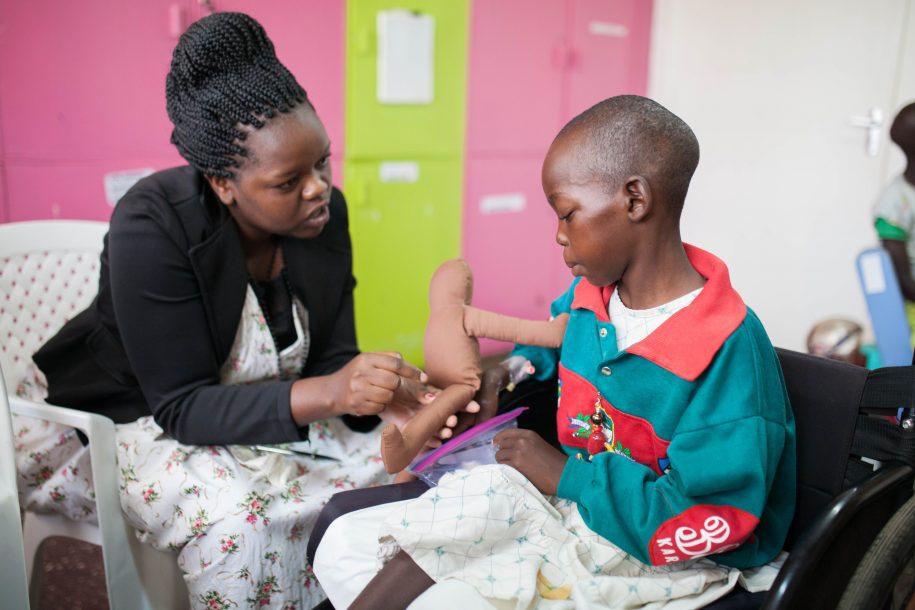 Rael was leading praise and worship in the ward when she and Mercy found out that an amputation would be necessary. They were devastated. The Spiritual Team at CURE Kenya prayed with Mercy and Rael and counseled them while they wept together. 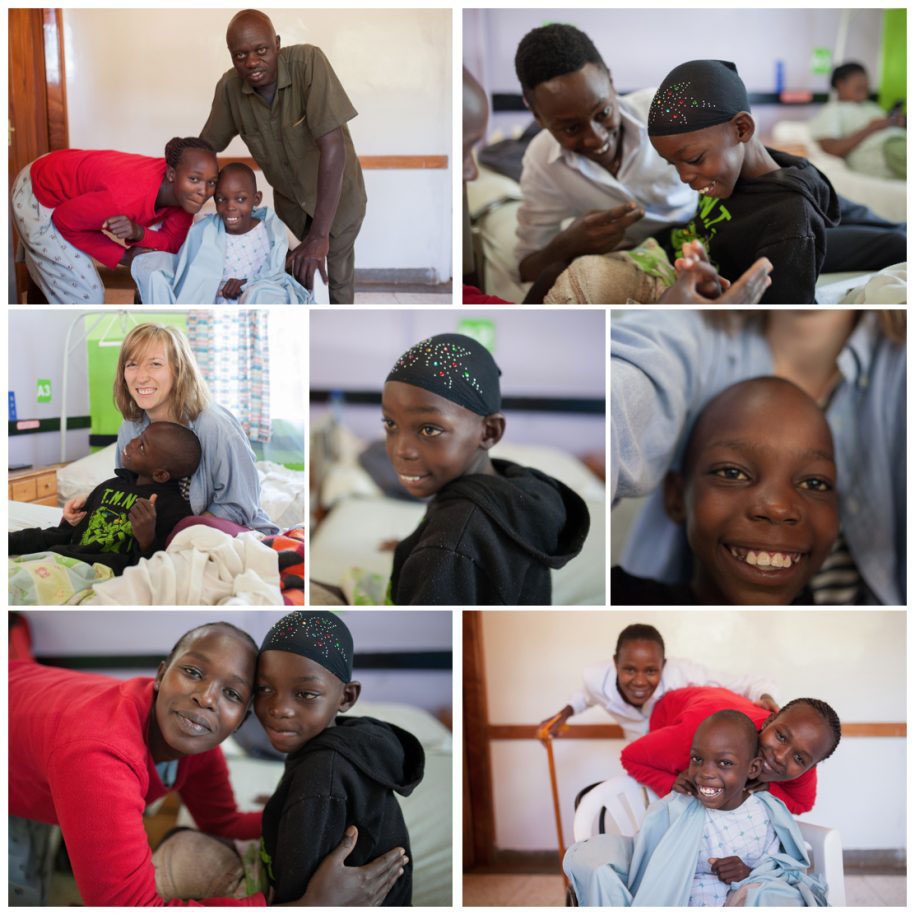 Mercy and Rael both have a very strong faith. When asked if we could share Mercy’s story, Rael said, “It should be shared! She is a testament to God’s working!” In the playroom, Mercy was strong and shared her testimony of how God has worked in her life despite the number of challenges she has faced. It’s no surprise that when she grows up, Mercy wants to be a pastor. 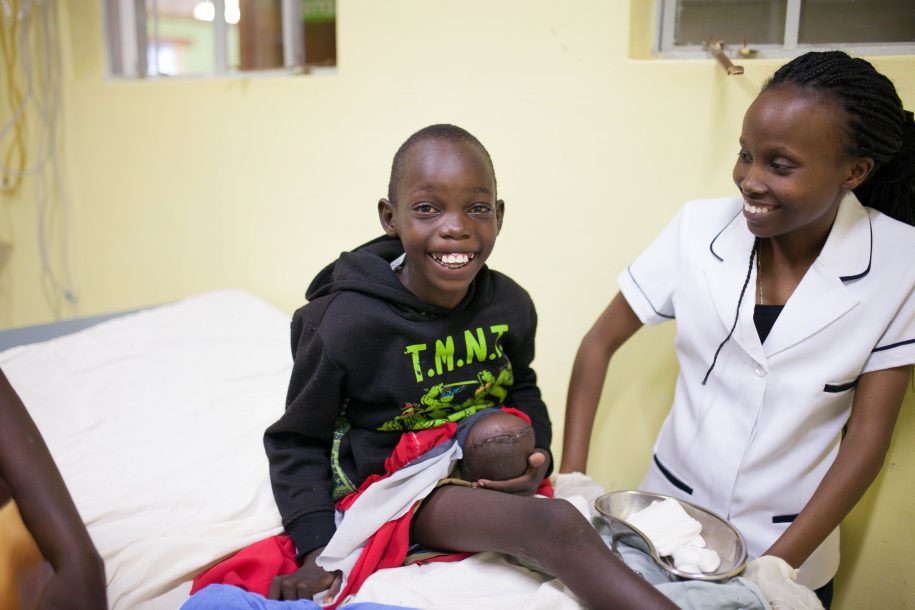 Amputations are never easy, and while Mercy and her family have handled the situation with grace, it’s still a challenge. Please pray for Mercy as she recovers from surgery and anticipates learning how to walk with a prosthetic leg in the future! 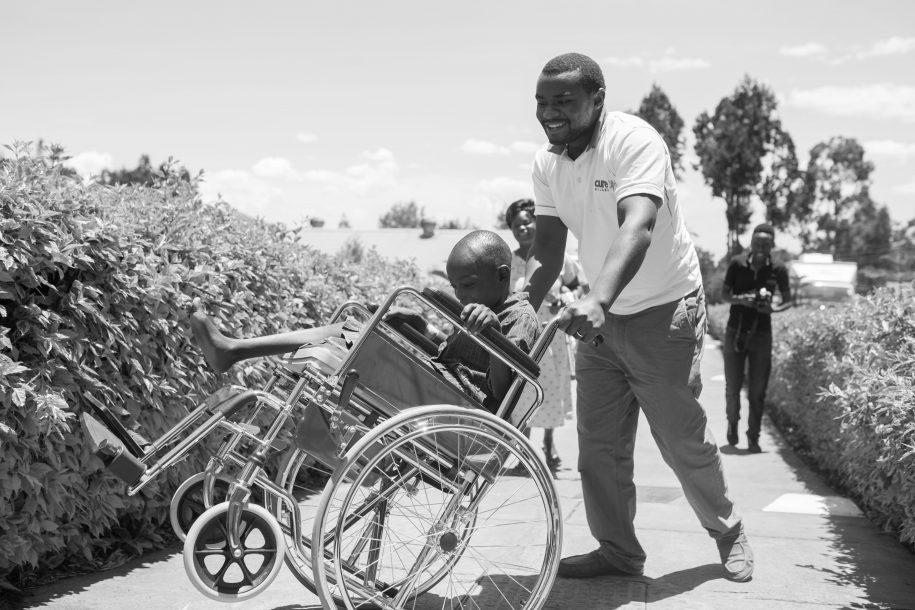