We were harvesting maize in the fields, and my friends and I were having fun at the same time. We were ‘hunting’ each other with the maize spears and pretending they were real. Then, one of my friends hit me on the hip. I experienced some pain for a little while, but then it healed. That was towards the end of 2014. In February of 2015, the same spot started hurting again. That’s when we started going to hospitals. The first hospital we went to did not see anything wrong. Neither did the second or the third or the fourth. This is the fifth hospital we have come to. Before I hurt my leg, I used to love running. My favorite was the ’12 Laps Race.’ Now, I can only run for a few meters and then I have to stop to take some rest because of the pain in my hip. I hope after the surgery I can go back to athletics. – Enock

Enock was born into a family of eight siblings. He hails from Londiani, which is a six-hour drive west of CURE Kenya. Londiani is endowed with fertile soil and a climate that is conducive for growing crops such as maize, potatoes, carrots, and green peas, among other crops. His family owns a small piece of land they cultivate and grow potatoes for food, though, what they get in return is insufficient for their family. Life has never been easy for them, but we thank God for they are all alive and moving on with life despite many challenges surrounding them from the time when their father, who was the breadwinner, died. 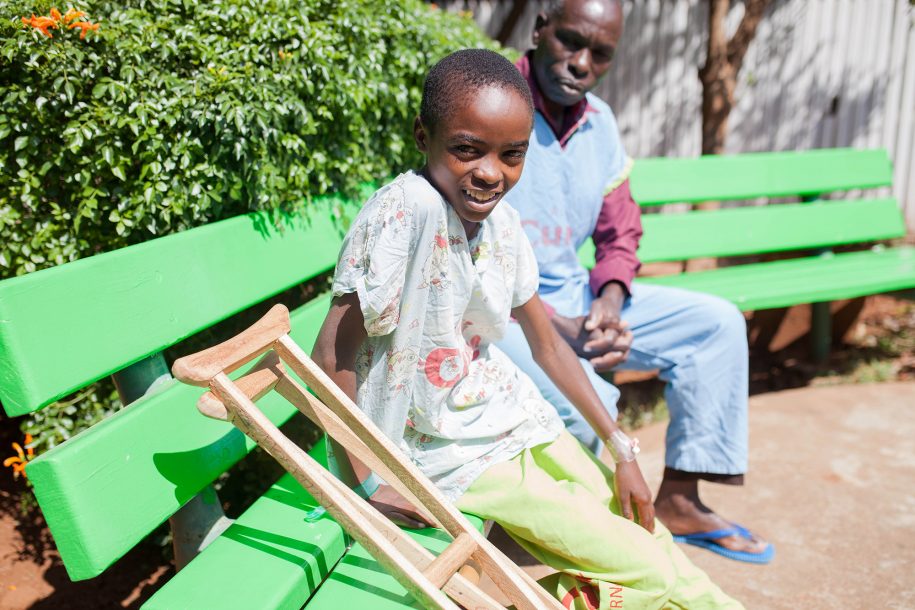 While Enock was harvesting maize with his friends as casual laborers in one of their neighbor’s farms, one of them threw unshelled maize that hit him hard on his hip. He fell down and could not walk. His friends immediately reported the matter to his parents who responded by rushing him to a clinic nearby. His life took a different shape from then on.

His parents took him to multiple hospitals for treatment, but all of their effort was in vain. He could no longer go to school or attend church as usual. One afternoon, he was visited by his classmates, who were accompanied by his pastor Steve. They encouraged him, assuring him that he will be alright someday. His pastor was moved by his situation and offered to take him to another hospital for treatment. From there, he was referred to CURE Kenya where he was diagnosed with a joint condition. 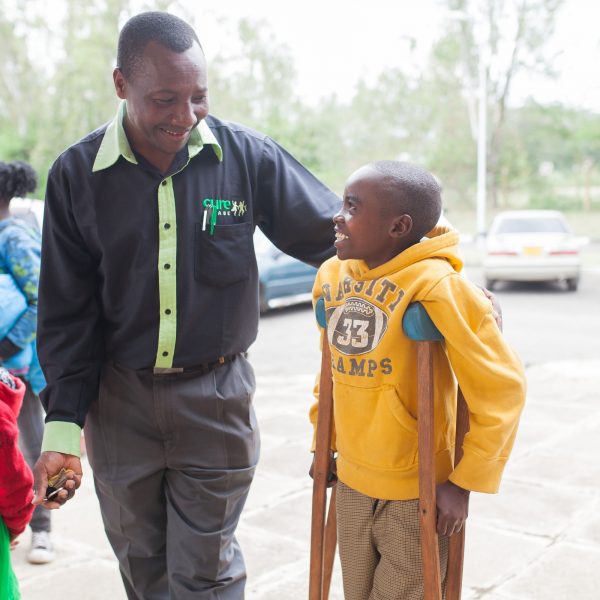 A day after Enock’s surgery was done, it was impossible for him and his mom, Betty, to hide their joy.

“God’s time is the best when His appointed time comes; no one can hinder it,” Betty said joyfully in reference to the sleepless nights she had wondering where to find help for Enock.

It’s true that healing changes everything. Enock told us he was struggling with the issue of forgiveness, so our spiritual staff took him through discipleship lessons and counseling as well. He asked the Lord to forgive him and help him forgive those who, in one way or another, caused him harm, thus allowing the Holy Spirit to progressively transform him from the inside out. 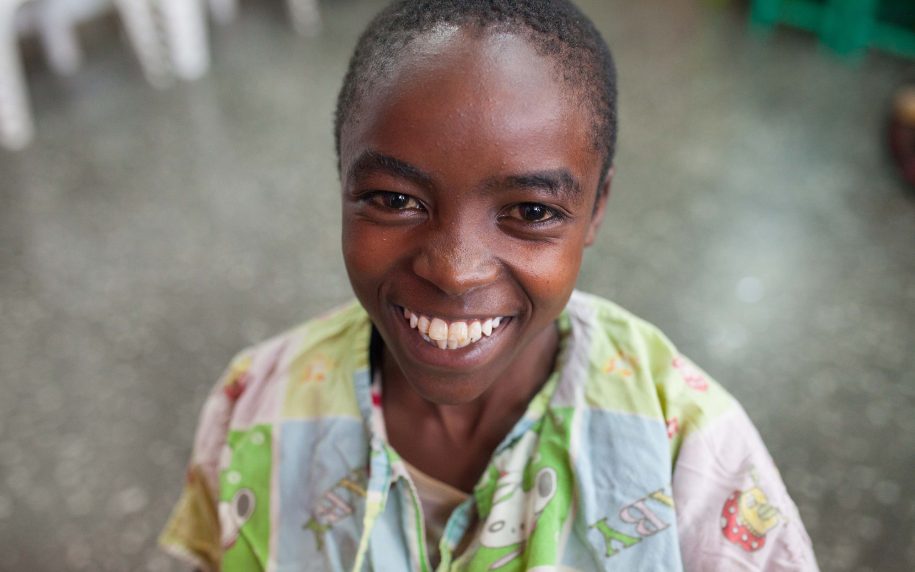