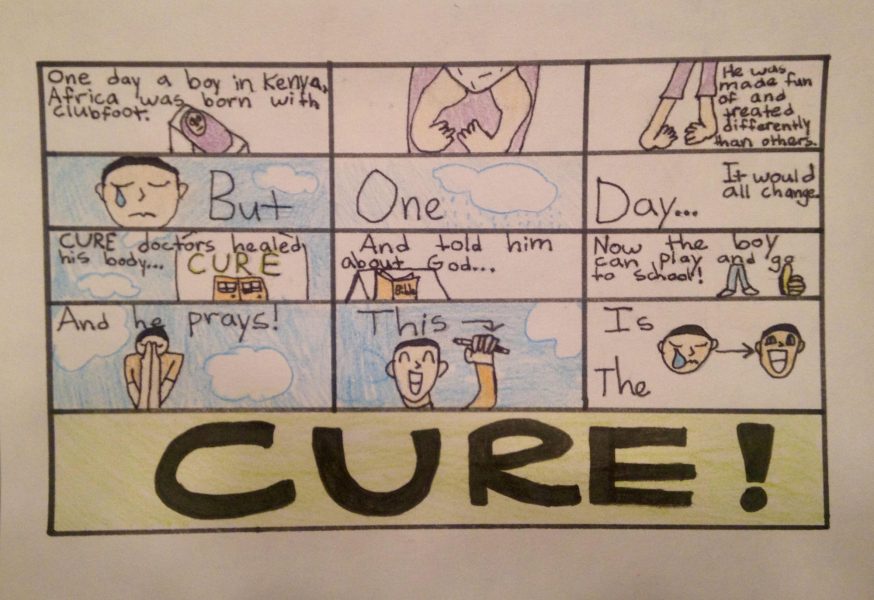 Each year, the 4th grade class at Julia Green Elementary in Nashville, Tennessee breaks into groups of four kids and each group chooses a charity, or cause of their choice. The children research it and create an exhibit to showcase it for all the other children, their families, and the teachers and staff.  Zachery told his friends about CURE International, and they decided that it was the one they wanted to learn more about, and get other people to learn more about it, too.

For several weeks, Zachery and his classmates wrote in journals and did individual and group research to learn more about CURE.  Then, they created a booth with a poster, a comic, a report, etc., that people could check out while visiting. The booth was very well attended and received! 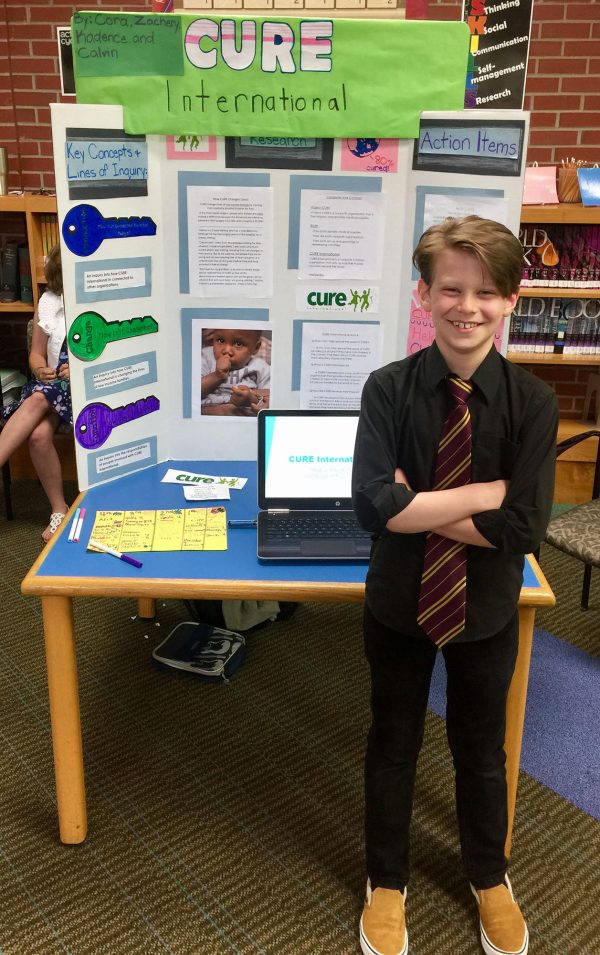 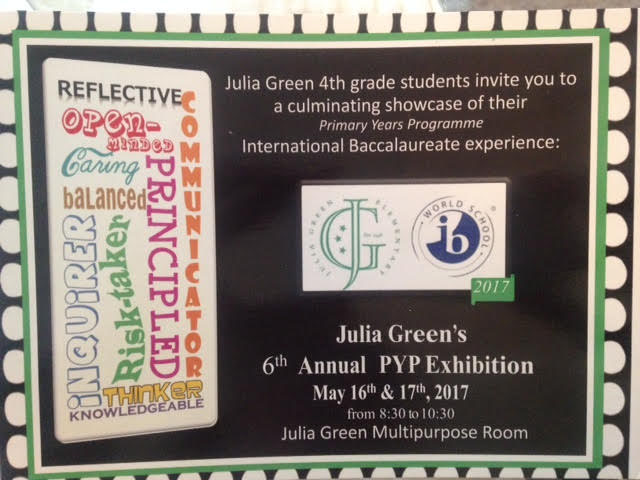 The invitation parents received about the event.

About the Author: CURE Editorial Team