My CURE trip to Kenya: Love one another This post was written by Kara Loux, who was an intern at CURE Kenya during the summer of 2015.  She was a student at Ohio Northern University.

“To love another person is to see the face of God.” – Victor Hugo, Les Misérables

One thing that I learned since returning home is that in the U.S. we have two kinds of love. One is romantic love like that between a husband and wife, or a boyfriend and girlfriend. The second one is a friendship love, which you could also consider brotherly and sisterly love. In Kenya, I would like to argue that they have a third kind of love. This love is just a love for humans as humans. They may not always know or even particularly like them, but they are still going to love them because they are human. Now with that being said, I would like to reflect on the weeks that I spent in Kenya.

For three weeks, an amazing team known as CURE U visited the CURE Kenya hospital while I was there, and through them I learned so much. I learned about their lives and how I am not the only one who has had struggles. This is something I logically knew, but didn’t fully believe until I heard it from someone else. 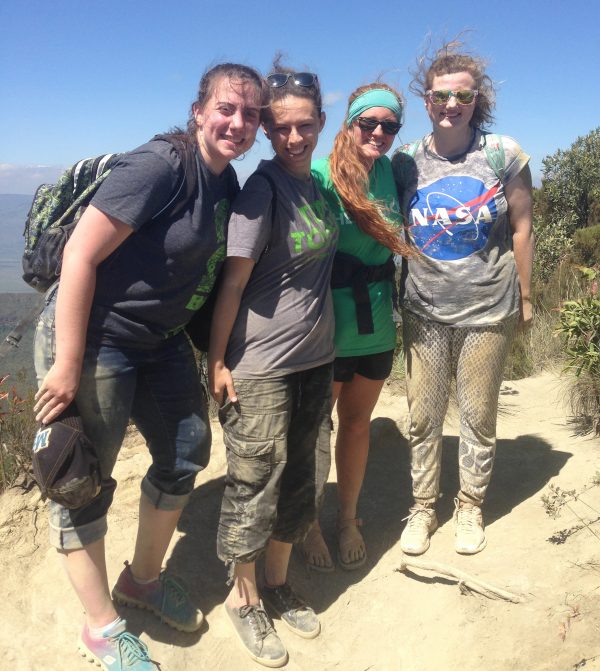 I also learned that God uses every single person to show you something new. One of the team members, Kate, stated that each person she has met showed her a different part of God’s character. I really enjoyed that perspective on meeting new people. I learned that serving God can be as simple as physically healing people like CURE does every single day in their hospitals, but it can also be as complicated as trying to teach kids what a straight line is to get their candy. 😉 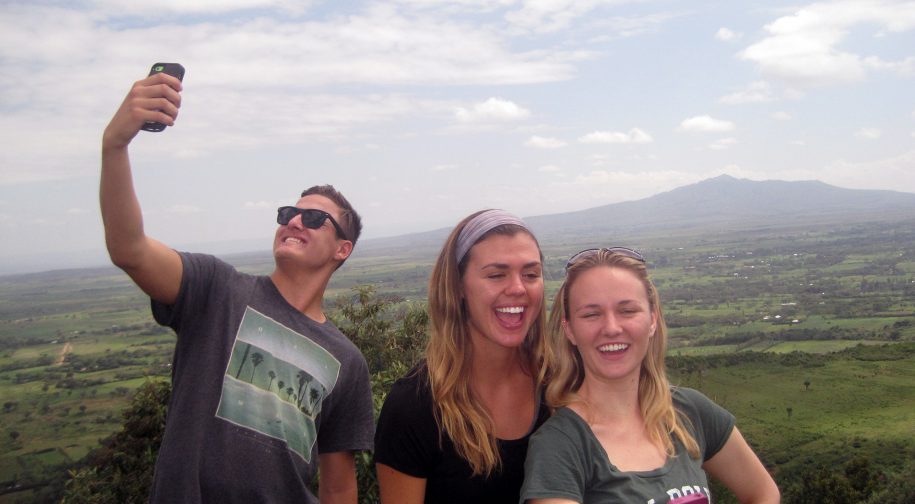 The CURE U team arrived about the sixth week that I was in Kenya. I expected to get along with this team, but not as well as I did. There had been teams staying at the guest house while I was there and I wasn’t close to very many of them. With this team, I became closer to them than I ever could have imagined. This was the best opportunity in the world. 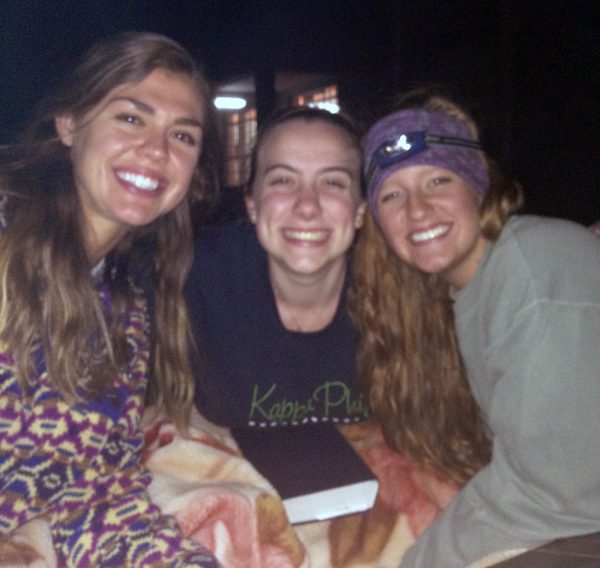 The first night they arrived, I was invited to do devotions with them. I am so glad they did that. I loved spending my evenings with them, hearing about their highs and lows of the day, and how they saw God working in every aspect of the hospital. I spent most of my time in the Operating Room, so I didn’t get to experience everything the way the others did. Through hearing their stories, I was able to appreciate every little thing about the hospital from the surgeons to the cooks to the nurses to the housekeepers. It was truly amazing. The all-time best devotion time that we had together was when we got blankets and formed a giant circle and laid down outside. We watched the stars worship the One who created them. It truly put a different perspective on how important and loved we are by God because of how great the universe is compared to us. 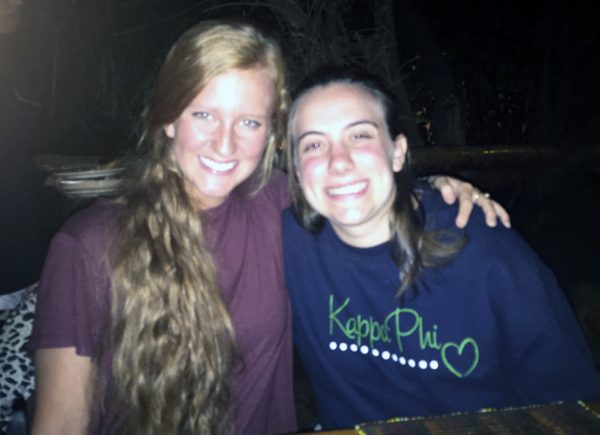 Some of my highlights from their stay included going to church with Christine, playing with the kids and showing them love, even though I think they know love better than most Americans do. We taught them games like “Duck, Duck Goose” and “Red Light, Green Light.” One Sunday, we even attempted to teach them songs in English, but to our amazement, they already knew them! These kids were fascinated by the fact that we looked different from them, and yet, we could still be like them and play, dance, and sing. One of my favorite times was when a group of girls decided that they wanted to play with my hair because they had never felt “mzungu” or “white-person hair” before. We sat there for about an hour and all of the girls got their hair done! 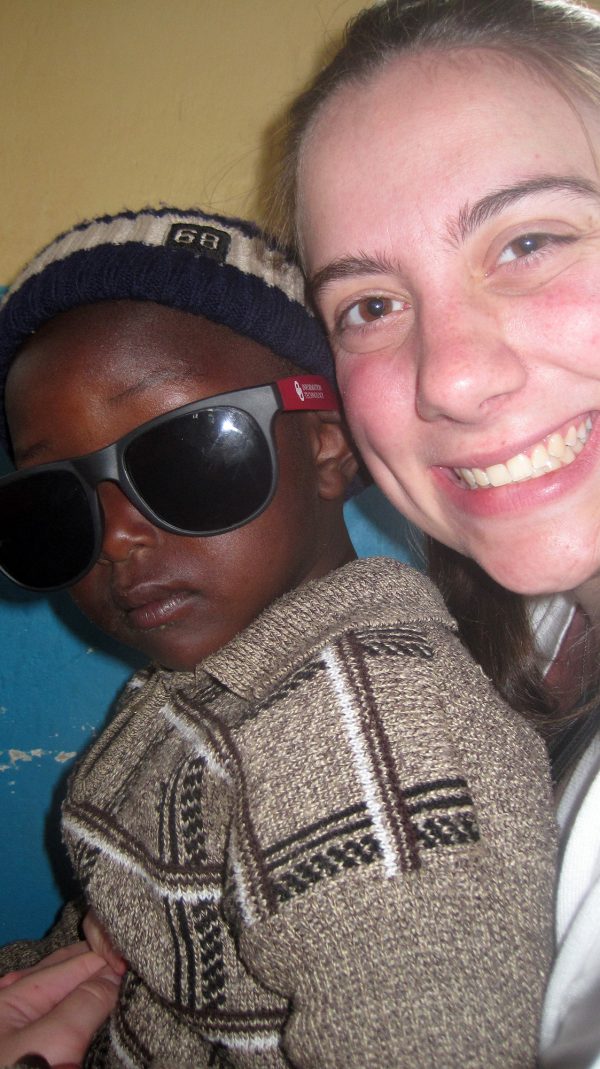 As I said earlier, I spent most of my time in the Operating Room. I helped my coworkers with running and grabbing supplies, or with helping track vitals in the PACU (Post-Anesthesia Care Unit). I had a great time. There were a couple of times the CURE U team visited me. I loved being able to show them what I had been doing and how willing the staff at the hospital was with teaching others like me. 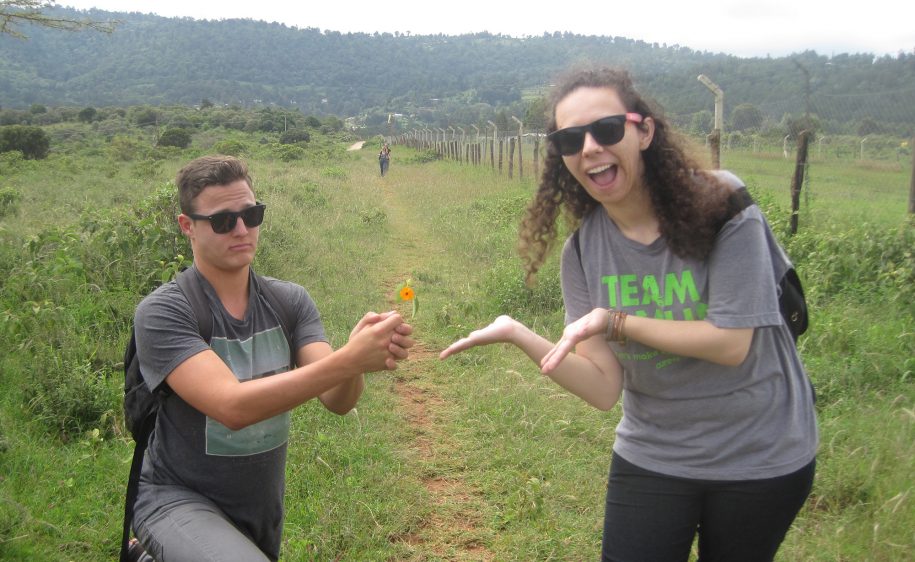 Not everything we did was work. It started the first weekend that the CURE U team was there. I took them around Kijabe, showed them the town, and where to find fruit, veggies, and souvenirs. Then, as we were leaving town to visit the airstrip, shenanigans started happening! There were several random plants labeled, Karina was given a flower, and many, many fun pictures were taken. The airstrip provided a great view of the Rift Valley and was one of the best places to go on an adventure!

The next weekend, we climbed a volcano  known as Mount Longonot. That was rather interesting. I had the opportunity to talk to some of the people that I did not know as well, and I bounced between groups fairly easily. Now, hiking down the mountain was rather rough. Kayla and I laughed as we watched Karina slide down the hill on her bottom! Then, we both slipped and proceeded to slide with her! 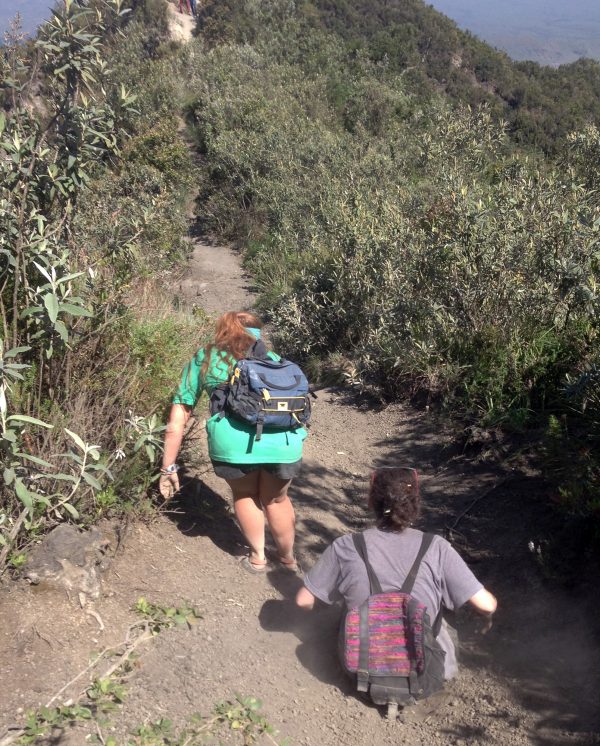 The last week the CURE U team was in Kenya, we went on a safari and experienced God in a different way. We saw His creation and the diversity of different animals. We all had our favorites and would get super excited when we would see them! For me it was the giraffes, or “twiga” as they are known in Swahili. For Becca, it was elephants. It was great to spend that time with them! 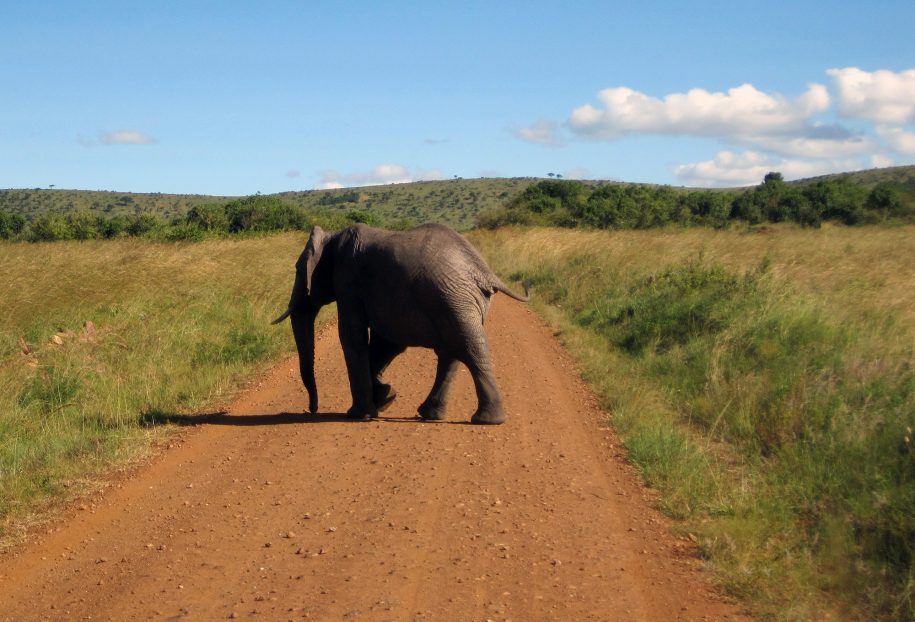 I can honestly say that I don’t know where I would be without the love and joy that this team brought into my life. They truly helped shape my trip and make it what it was. I am so thankful for their insight and their ability to share openly everything that they learned. I am truly blessed. 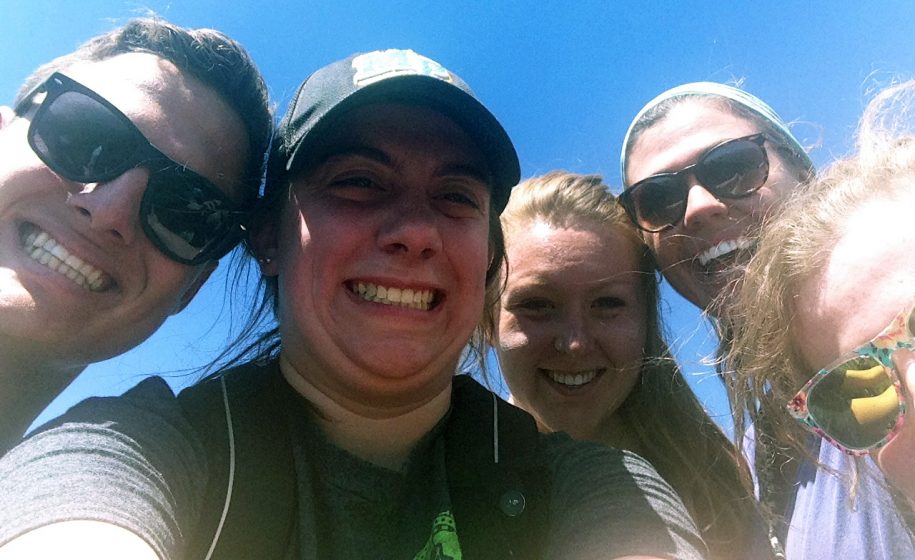