Photos: A look at CURE Uganda Jane holds her dad’s hand as they leave the hospital.


The first rains of the season came to Uganda at the end of January, which resulted in the farming communities preparing their farms and gardens around the country. With families busy preparing the land for planting, they had no time to take the sick to hospital. In early February, the number of patients in the hospital slowly decreased with only two or three new admissions a day. This resulted in the ward being two-fifths full with 18 patients in the hospital. This is a look at life at CURE Uganda from that time. 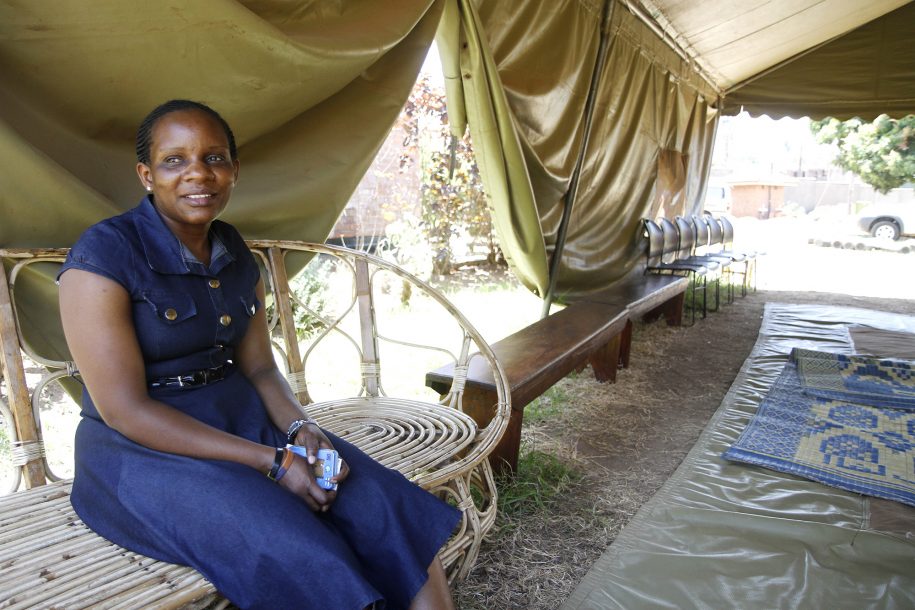 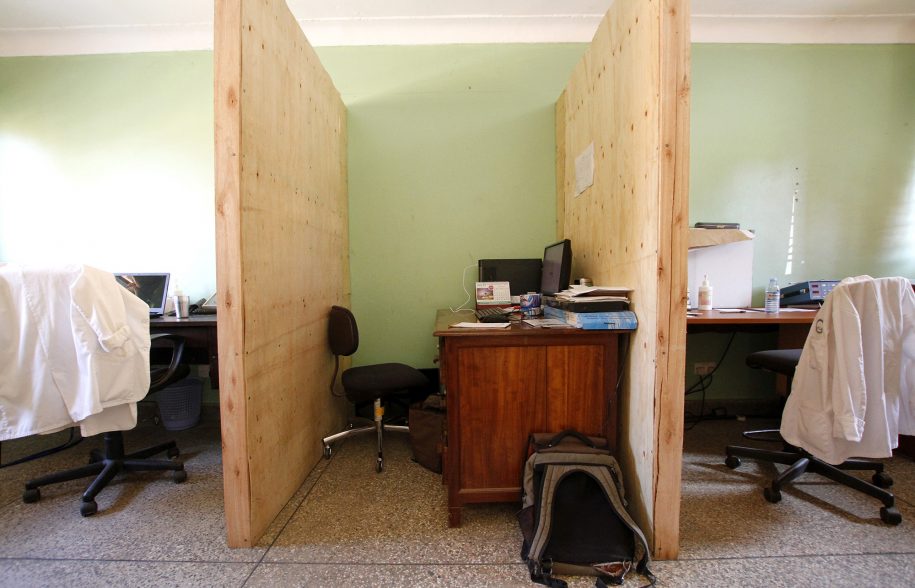 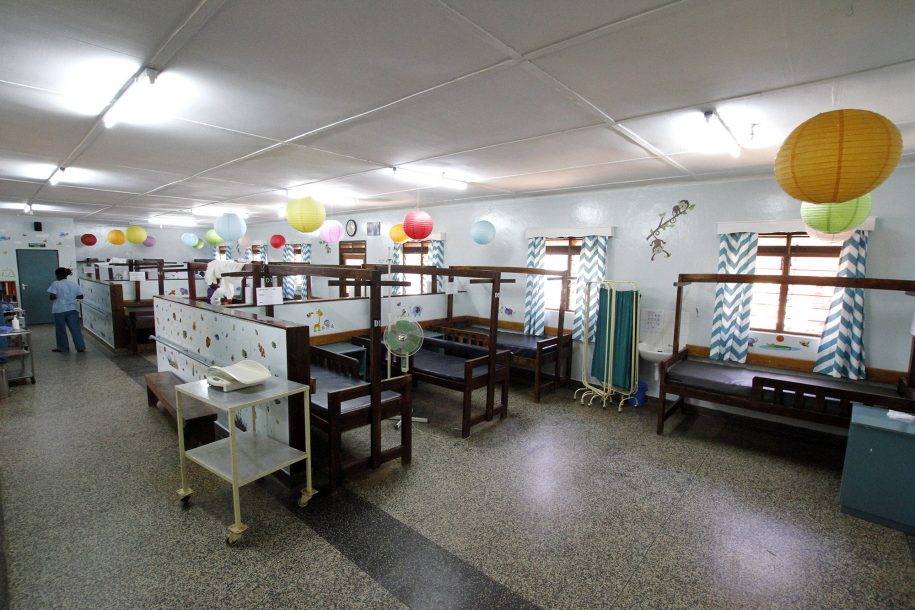 Section D of the Ward. 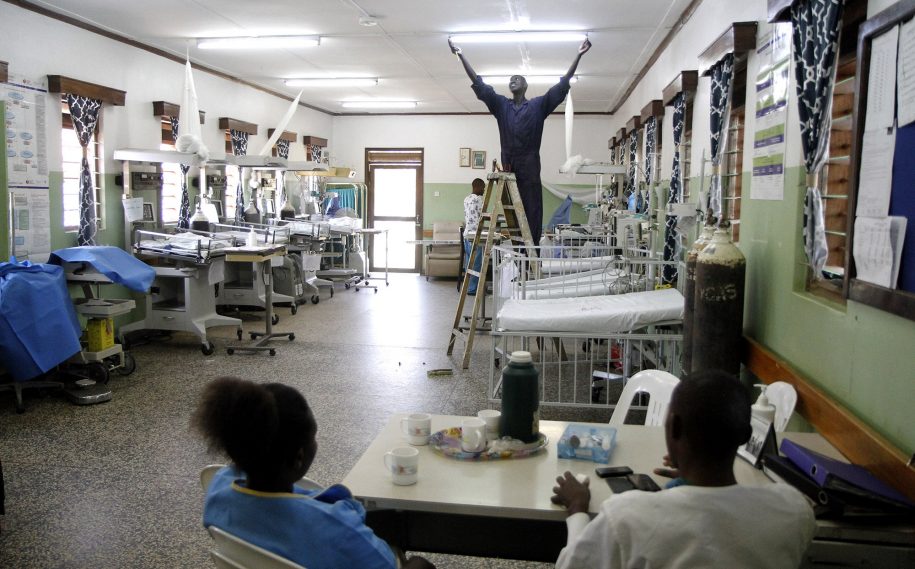 Tom changes a light strip in the ICU as nurses take morning tea. 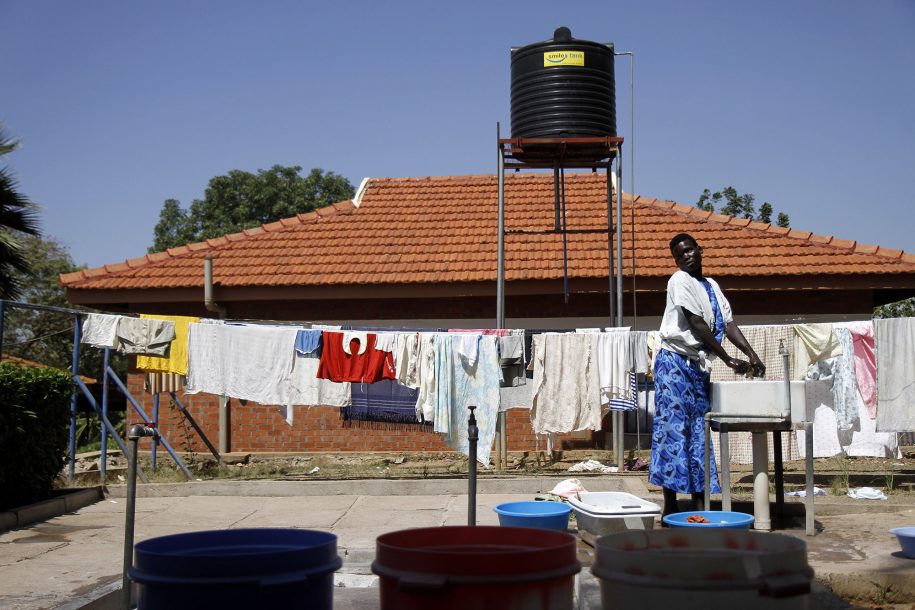 Eunice washes laundry alone as her son Edmond is in surgery. 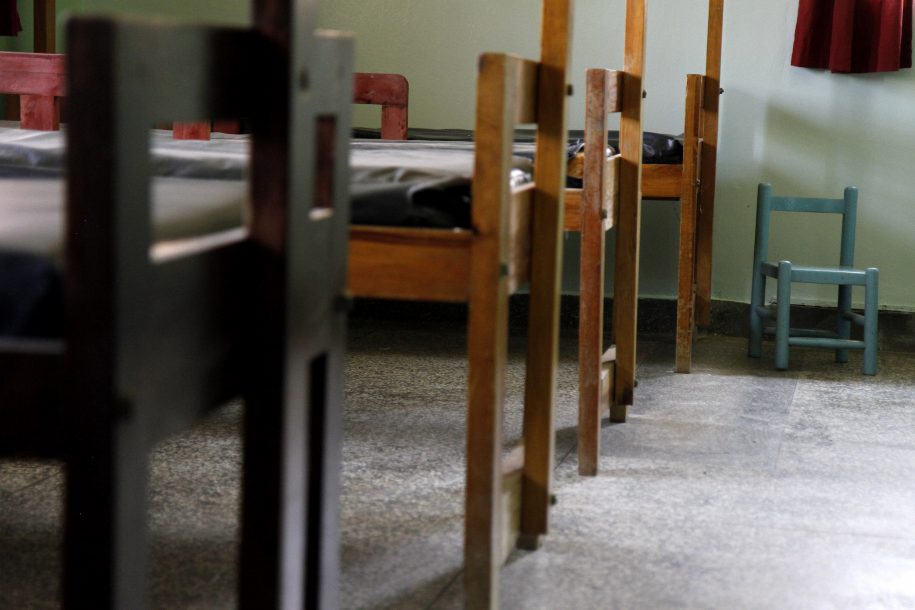 A single blue chair sits at the end of an empty hostel. 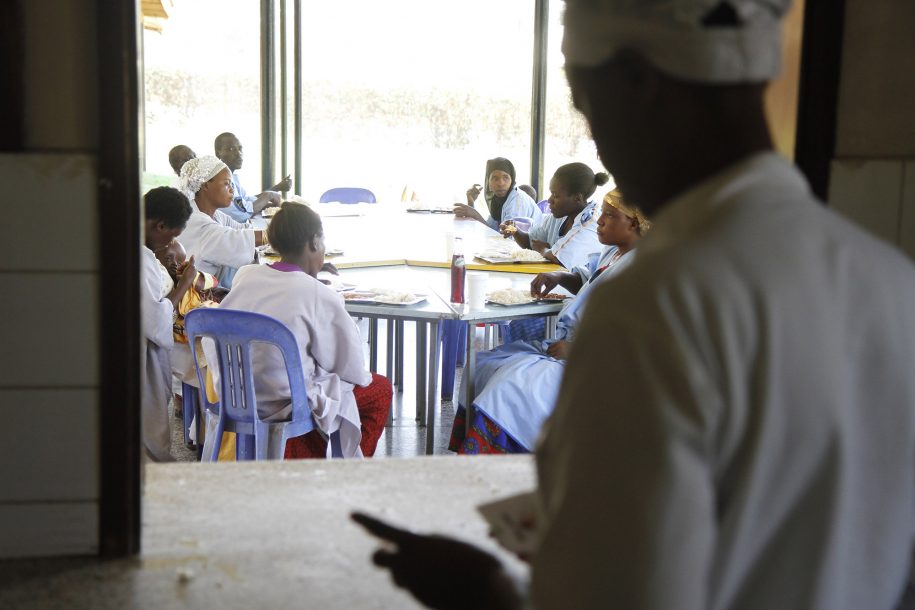 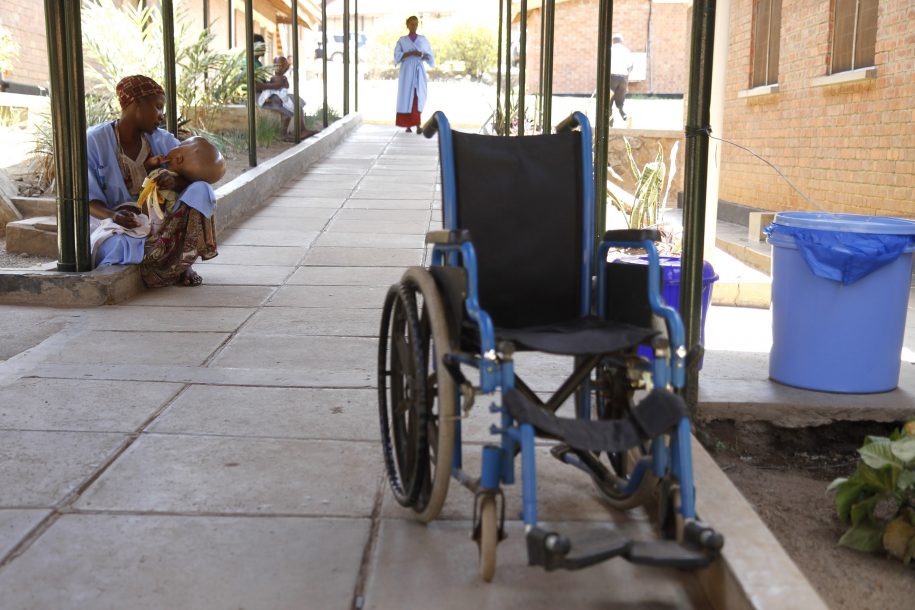 Rahim is held by his mother Rashida as they sit outside the Ward. 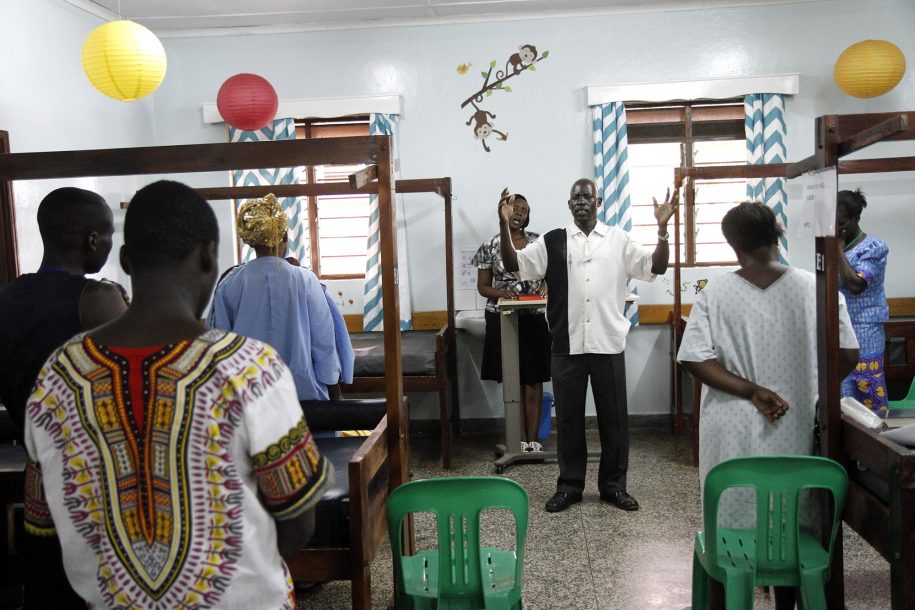 Pastor Simon Peter preaches in the ward during a prayer meeting for the families in the hospital. 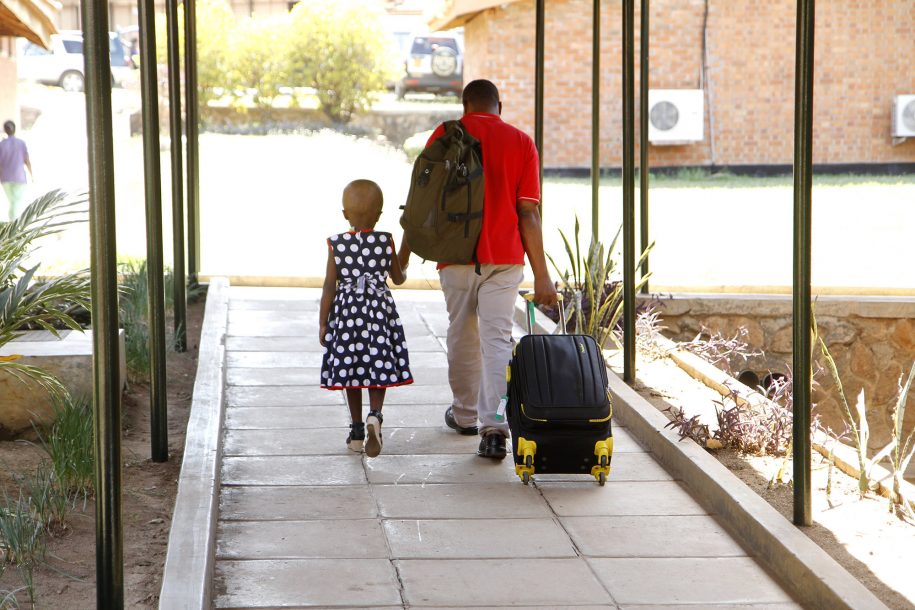 Jane holds her dad’s hand as they leave the hospital.